By Moneymedia (self meida writer) | 4 days 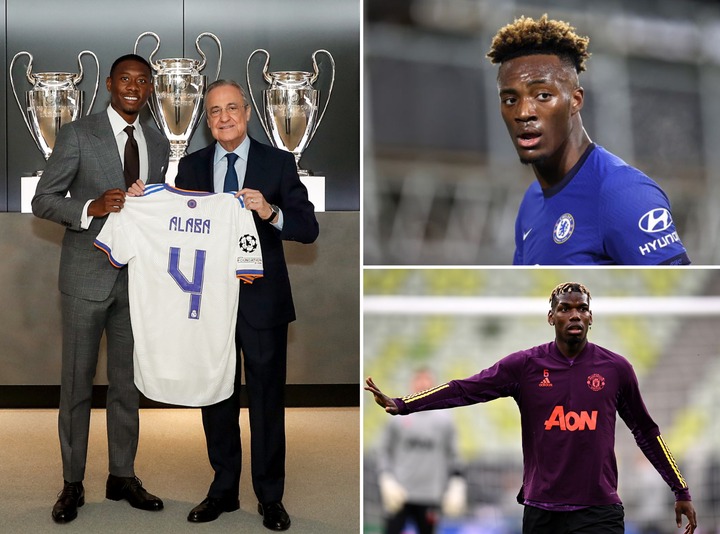 Here are the transfer updates for Wednesday, July 21... 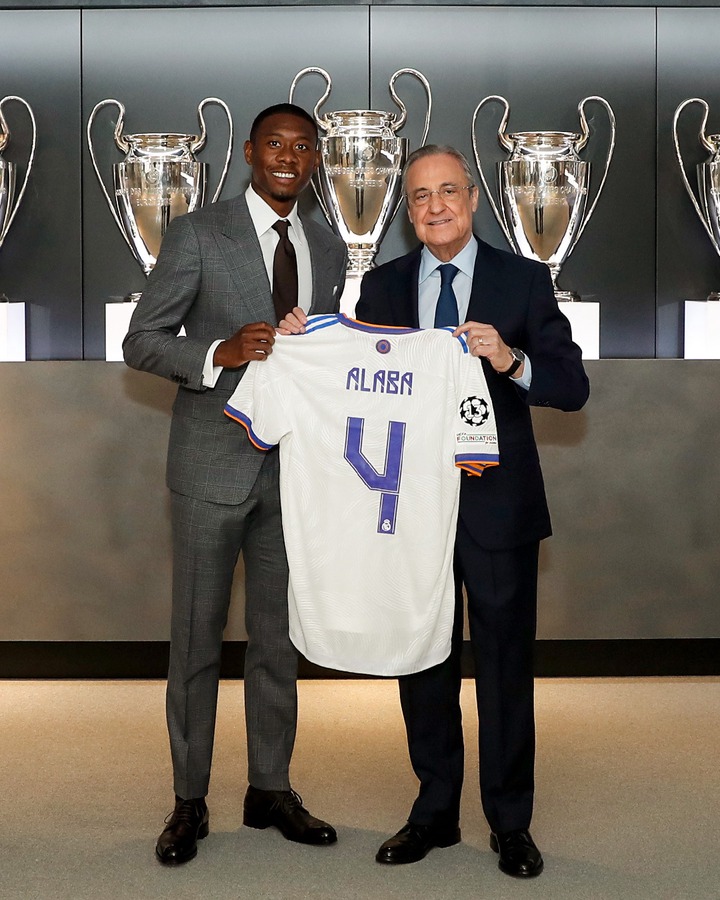 David Alaba has completed his move to Real Madrid after joining for free last may. The 29 year old left back signed a five year contract with the Spanish giants, after ending his stay in Germany with Bayern Munich.

He has now officially joined them today, following his participation at Euro 2020 for Austria. 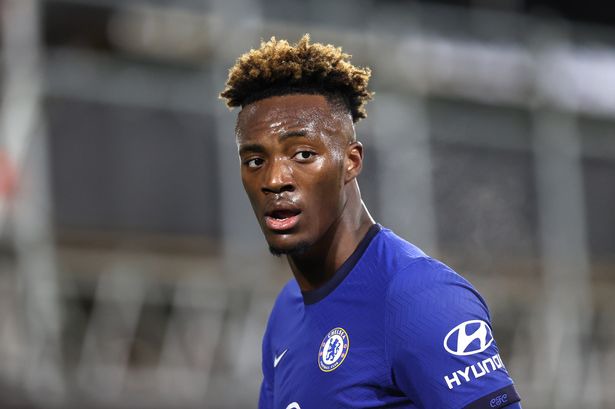 Tammy Abraham's time at Chelsea is set to come to an end as he appears to no longer be in the plans of his boyhood club.

Arsenal are currently in advanced talk for the English center forward, although they are yet to drop an official bid for him

There are also talks that he could be included as part of a swap deal to bring Declan Rice to Stamford Bridge. 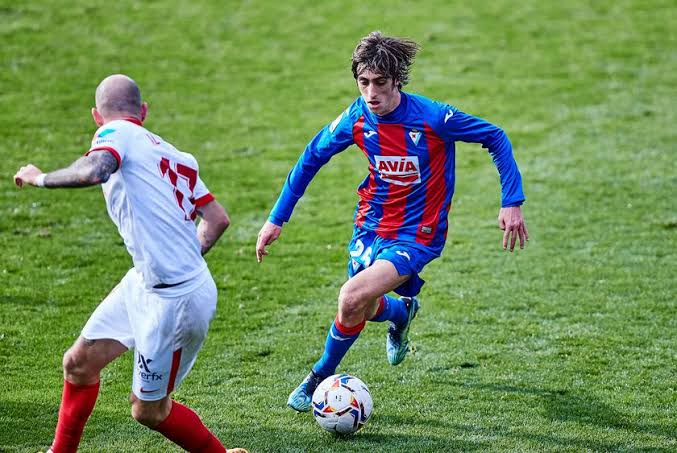 Tottenham have agreed a player plus cash deal with Sevilla for their promising young winger, Bryan Gil. The 20 year old impressed on loan last season with Eibar in the Spanish La Liga.

He will now move to Tottenham on a five year deal, with Erik Lamela moving the other way to join Sevilla. Spurs will pay €25 million as the fee included. 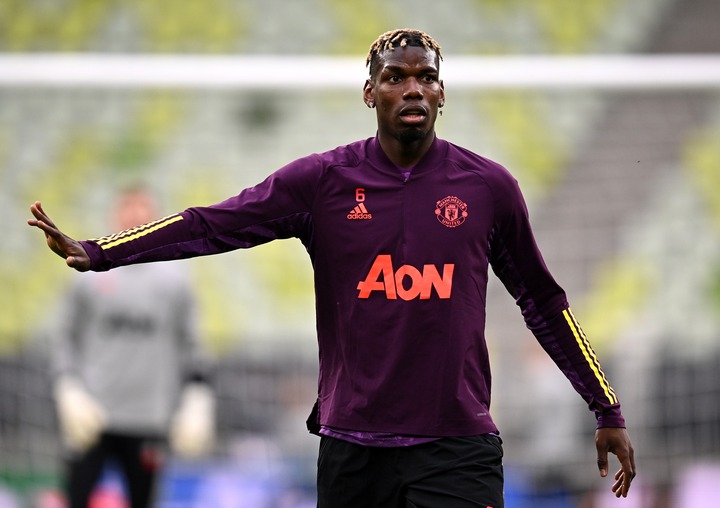 PSG have reportedly turned their attention to Manchester United midfielder Paul Pogba and are considering a £50 million move for him.

The French midfielder has just one year left on his contract and Pochettino is interested to signing him with his contract running down.

Dortmund close in on Sancho replacement 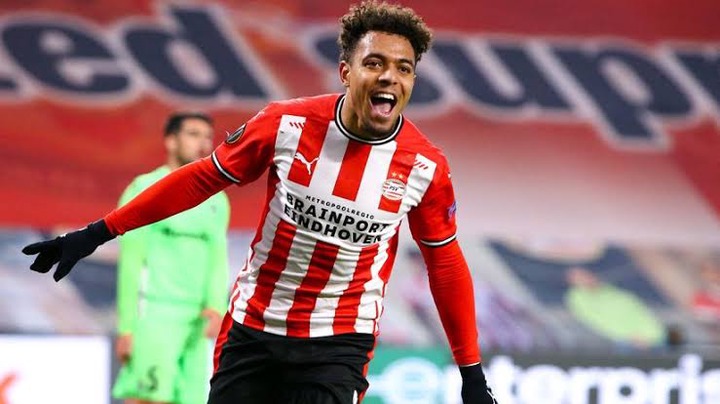 Borussia Dortmund have already started discussions to sign Donyell Malen, 22, from Dutch side PSV Eindhoven. He is considered as the replacement for Jadon Sancho, who is on his way to Manchester United. 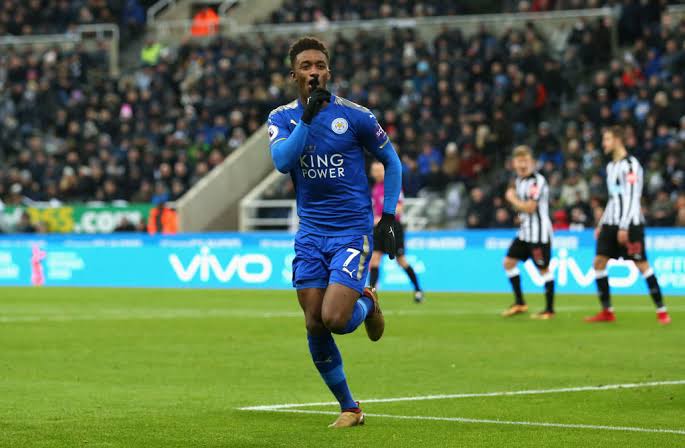 Everton have completed the signing of former Leicester City winger, Damerai Gray. The 25 year old has signed a contract with the Toffees until 2024, and will join up with Raphael Benitez's squad with immediate effect.