This is a big problem for Chelsea as they face Manchester United this sunday. 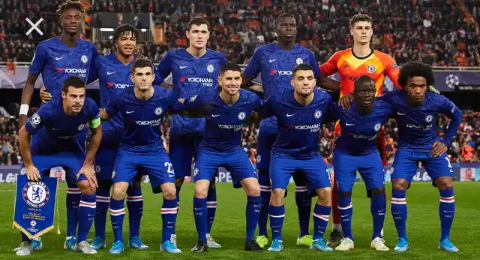 Former Blues Striker Chris Sutton has observed and highlighted TWO major problems which Chelsea would have to deal with ahead of their clash against Manchester United as they trade tackles with them on sunday evening in the FA Cup semi final match.

Sutton in his remarks has claimed that the Blues have problems at the centre-back and in the heart of midfield. This is the major problem which Frank Lampard's side has faced throughout the current season, though they have struggled and managed to deal with it. It is this same problem that gave them a downturn in their game against Sheffield United which they lost by three goals, and now they are meeting a tough side, Manchester United in an FA Cup semi final match. They've got to concentrate and consolidate on this game if they want to get something great from this game. 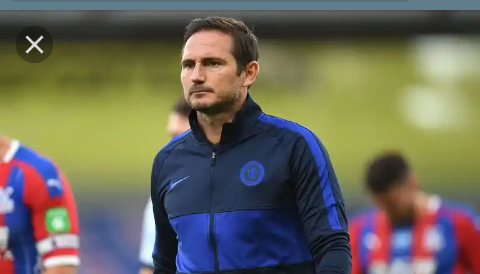 Speaking to the Daily Mail, Sutton said that Frank Lampard was pragmatic enough to sell out David Luiz (a defender who is very prone to error) to Arsenal at the beginning of the season, but even at that, Lampard has not been able to nail down and settle the descripancies for his preferred centre back pairing. After the Blues lost to Sheffield United, eyebrows were being raised as to certain players which Lampard may consider signing to boost and improve the performance of his defence. Yet, at the moment, the Chelsea side will have to keep in mind their defence issues and see how they can take charge of their game in order to hold down United.

Sutton added that N'Golo Kante has missed their last three matches because of a hamstring injury, and from all indications, he is set to miss this semi final too, and so Lampard has to worry for Chelsea in midfield too because of that. 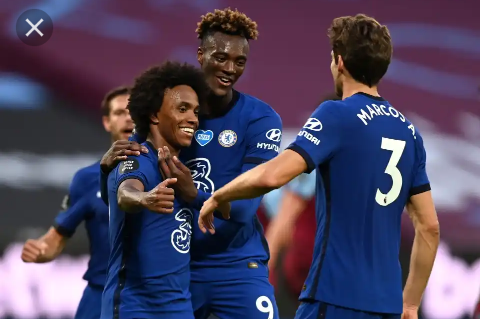 Manchester United is 5th on the Premier League table with just a lone point behind Chelsea who are 3rd on the table with two games to end the season. Leicester City is 4th on the table, sharing the same points with United but ahead of them with goal difference. With just two games to go, it may be relatively hard for United to cling a spot and be among the top four, hence dashing their hopes of playing in the Champions League next season. In this regard, United has to give this FA Cup semi final all it takes to make their way to the final and win a silverware this season.

For the records, Chelsea needs to figure out their best tactics in their defensive role and defensive midfield as they take on Manchester United this sunday. 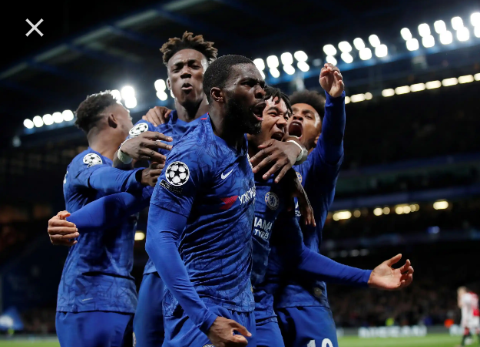