Bayern Munich officially speaks out against the Super League

By OlyverE (self meida writer) | 24 days

One of the biggest clubs in the world, Bayern Munich has vehemently spoken out against the formation of the new European Super League that has dominated headlines since the start of yesterday. 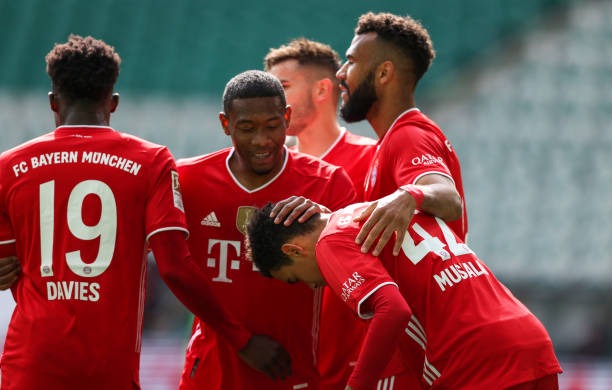 In a written statement posted on their website, the Bundesliga club condemned the formation of the league and stated that they are categorically against it and they would not be joining. 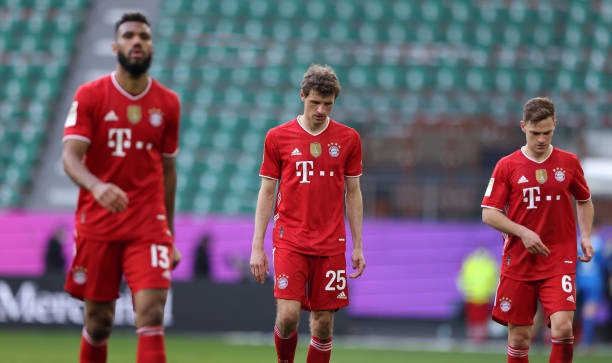 This is very interesting because they are the biggest club to have spoken up against it after many fans thought that they would join. It shifts the dynamics a little bit because neither Paris Saint-Germain nor Bayern are willing to join the competition which sets back the Super League's plan. 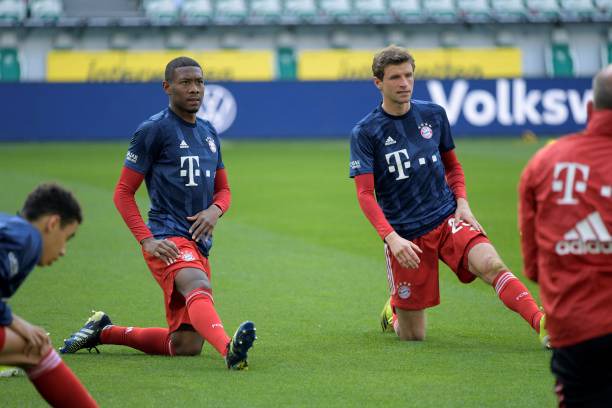 According to reports both Bayern and Borussia Dortmund were the only Bundesliga team invited into the super league and their disapproval means that there will not be any German clubs if the project was still to go on. 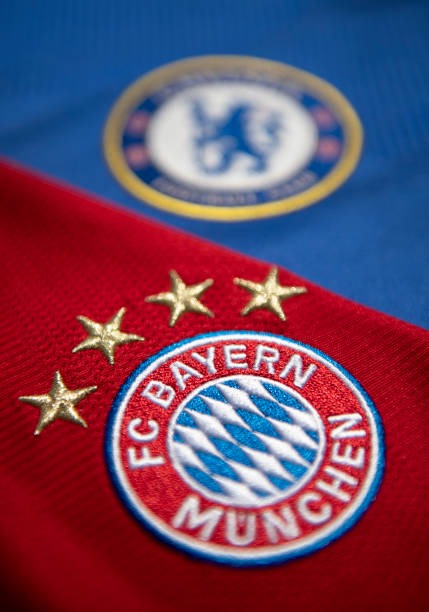 None of the Premier League's top 6 sides have released a statement regarding the issue and as Chelsea play Brighton Hove Albion tonight, there could be growing tensions within the stadium and the players.