By EmmanuelAkanni (self media writer) | 18 days ago

One former Chelsea player is responsible for one of the most bizarre things to have ever happened at Chelsea training center.

Out of all the things that is supposed to happen at a football training center, shooting a gun is definitely not on the list. 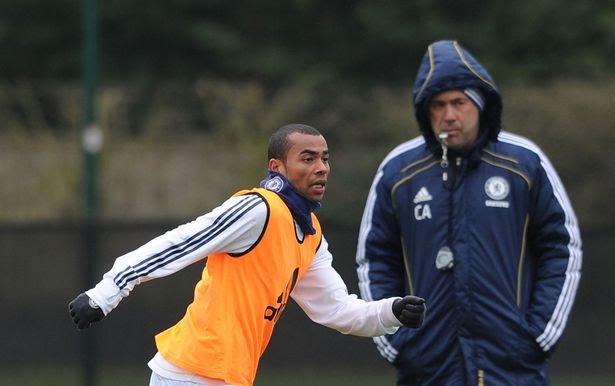 In February 2011, when Carlo Ancelotti was still Chelsea’s manager, A Chelsea player made the headlines for all the wrong reasons as he reportedly shot Tom Cowan, a work-experience student at Chelsea training center in Cobham.

Chelsea train at one of the best training facilities in England, Cobham.

Who Was The Player Who Shot Someone? 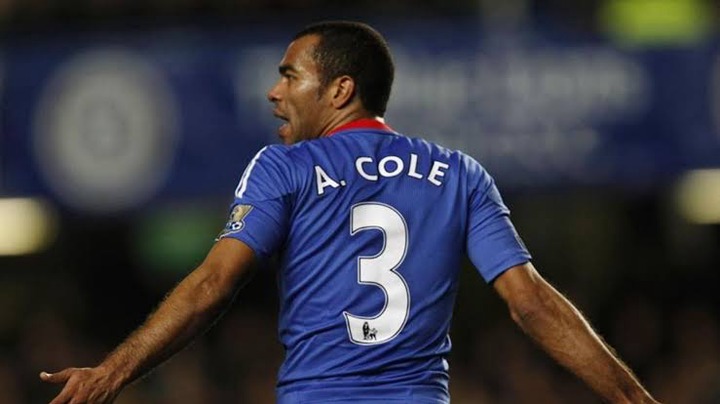 The truth about what happened at Cobham many years ago was recently revisited and clarified by The Athletic.

Many reported years ago that Ashley Cole brought a rifle to Chelsea training ground, but that is far from the truth. 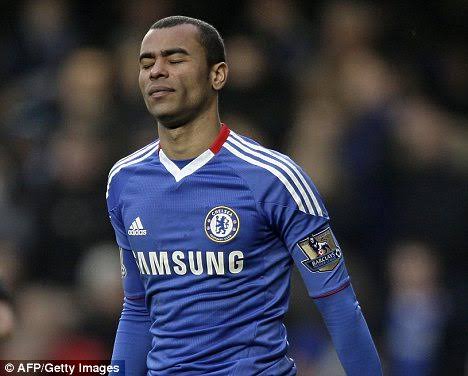 Ashley Cole was sent a gift and the package was sent to Chelsea training center.

It was at Chelsea training center that the defender opened the package and saw that it was an air rifle. 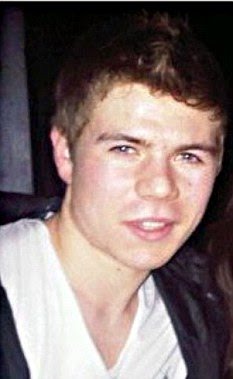 Ashley Cole thought that the gun was not loaded so he tried pulling the trigger and he accidentally shot a work-experience student. 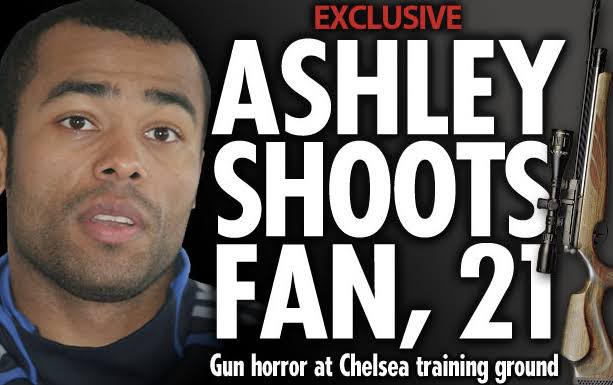 Fortunately, the student didn’t get fatally injured. It was even reported that the student (Tom Cowan) was laughing about the incident. 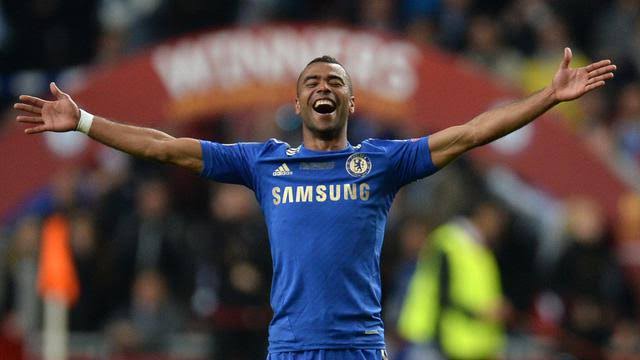 That week was a bad week for Ashley Cole, because some days prior to the incident he missed the deciding penalty that caused Chelsea to crash out of the FA Cup in the fourth round against Everton.