By Smilyyou (self meida writer) | 1 months

Manchester United has become a great club, at the moment, they are greatly known for their incredible end outstanding performance, which had made most all clubs, looking for a way to complete a deal with their great players, at this moment, according to a report.

Manchester United is one of the best clubs, during this season, they are also known to be among other greatest clubs, who will be looking to compete for this season Europa League, as Manchester United are looking after sealing up a deal with some great and world-class playmakers, at the end of the season, as Ole Gunnar Solskjaer could try put a smile on the face of his fans, if he made an option to sign some great players, at the end of the season, according to a report. 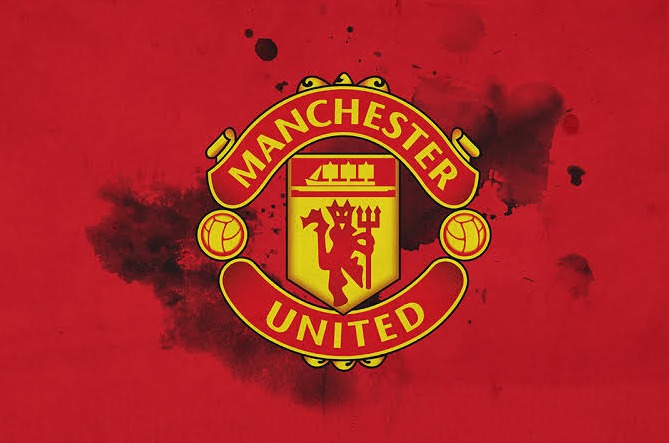 A report had made us understand that Manchester United are looking for a way to put a smile on their fan's face, by going after some brilliant world-class players, who could help the club to become a very great club, during this season, as reported from Caught Offside.

We now know that a Leeds world-class player had impressed the world in his great performance, since he joined Leeds United from Stade Rennais, as he is known to be a great passer of all times at his club, according to a report.

The Brazilian world-class player Raphinha had also interest Liverpool, during this season, as Liverpool could battle Manchester United out, in looking for a way to complete a deal with him, during the end of the season, according to a report.

Raphael Dias Belloli, known as Raphinha, is a Brazilian professional footballer who plays as a winger for Premier League club Leeds United.

According to a report from Leeds, it is made know that Leeds are hoping to make a stay for the 24-year-old prolific world-class player at his club, due to his brilliant move and his great credibility, at the moment, according to a report.

Thigh, he had made himself a great name, following his total appearances of 20 games, which he had made for his current club, during this season, scoring 5 goals, and assisting 5 times for his great and incredible club, according to a report.

It will be of great advantage for Manchester United if they can look into a deal with the Leeds prolific winger, during the end of the season, according to a report.

Top 5 Players With The Most Goals, Assists And Clean Sheets In Europe's Top 5 Leagues

Fans React As The Race For The First Player To Score 100 Goals Sets In Between Ronaldo And Dybala.

Eden Hazard to face Chelsea on Tuesday after being confirmed fit