By Sportbank (self media writer) | 1 year ago

Even if Manchester United does not sign another player following the arrival of Jadon Sancho, Raphael Varane and Tom Heaton, we are now certain that they will let some of their players leave on short term basis. Some of the players the club are on the verge of letting go within the window includes Andres Pereira, Anthony Elanga and Shola Shoretire according to reports via Sky Sports in England. 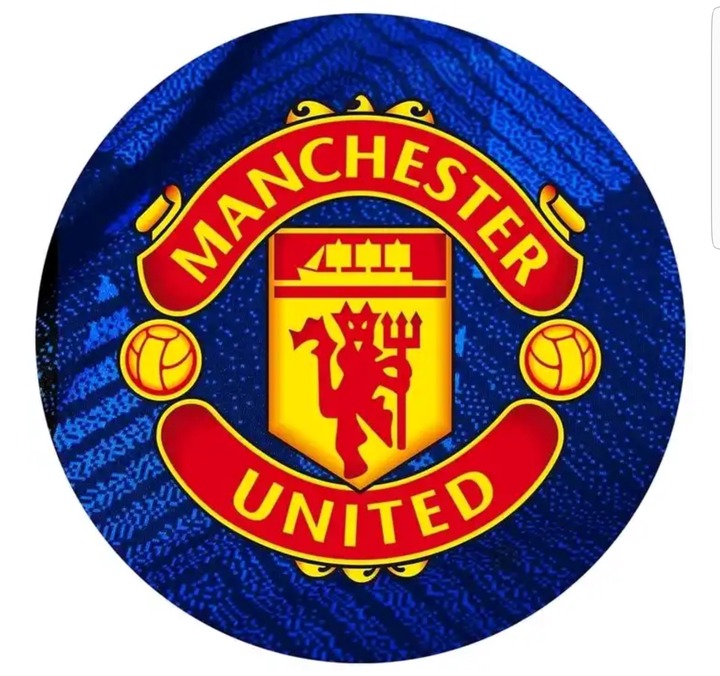 From the three names mentioned above, Andres Pereira is the player whom the club is certainly working on his transfer case right now. This is because the player has already agreed a seasoned long deal with Brazilian side Flamengo and the club is currently working to see that everything works out perfectly. 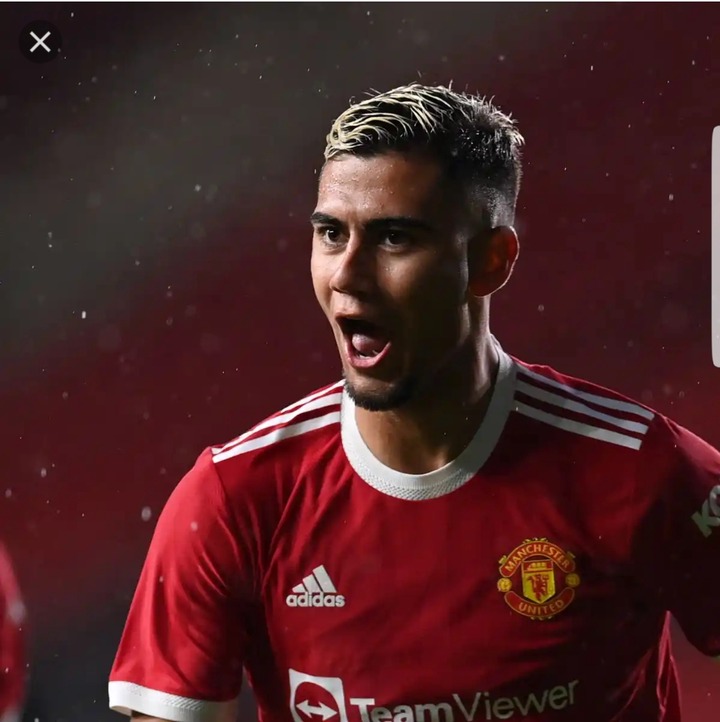 According to The Athletic, the 25-year-old is close to joining the South American club, who have qualified for the Copa Libertadores semi-finals. It is stated that the move will be a one-year loan with an option to buy for a fee of £17million (€20million). From the reports In Brazil, the Red Devils have accepted the conditions of the transfer and the Samba player, who was on the bench in the Premier League opening fixture vs Leeds United, will be heading to Flamengo for 12 months. 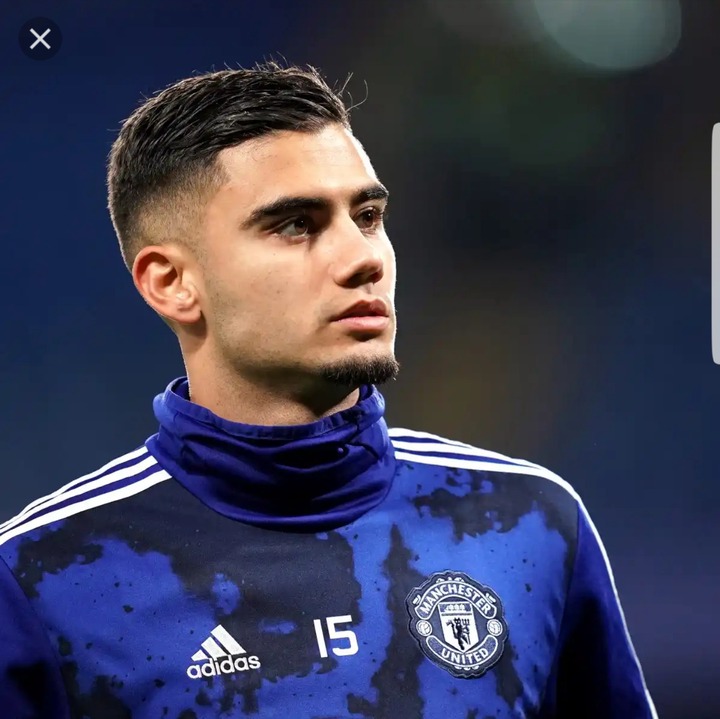 The 25-year-old will from the looks of things, get the chance to show the world his unique qualities as a player which includes accurate short range Passes, Long range shots, aerial abilities and creativity with his new side provided he is giving more playing time at his new side than at Man United. 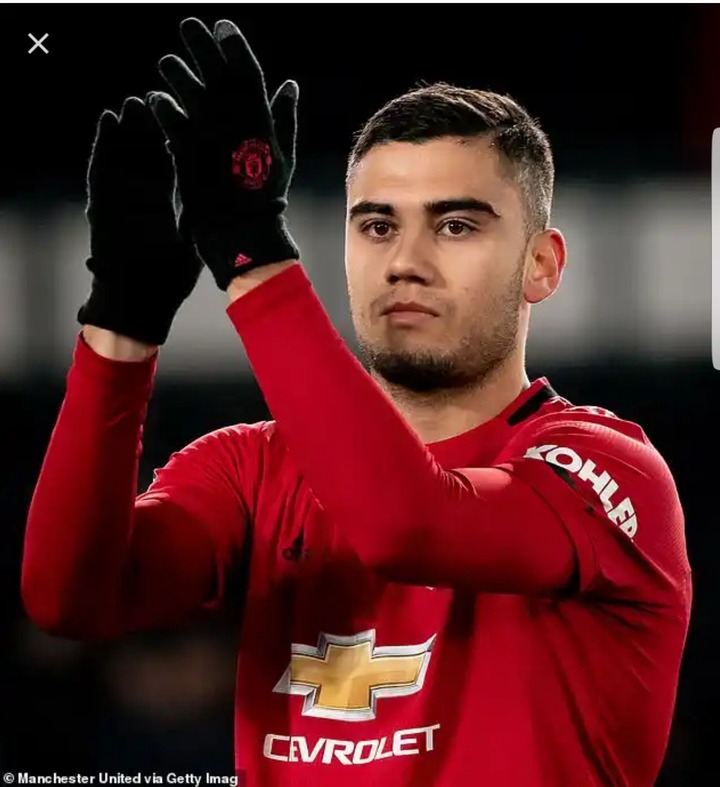 Pereira is certainly going to be missed by his teammates back at the theatre of dreams particularly by Jesse Lingard whom they both graduated from the Manchester United Academy together, especially due to the fact that there is no guarantee that he will be returning to the club after his loan spell this season provided he impresses the owners and fans of his soon to be club. 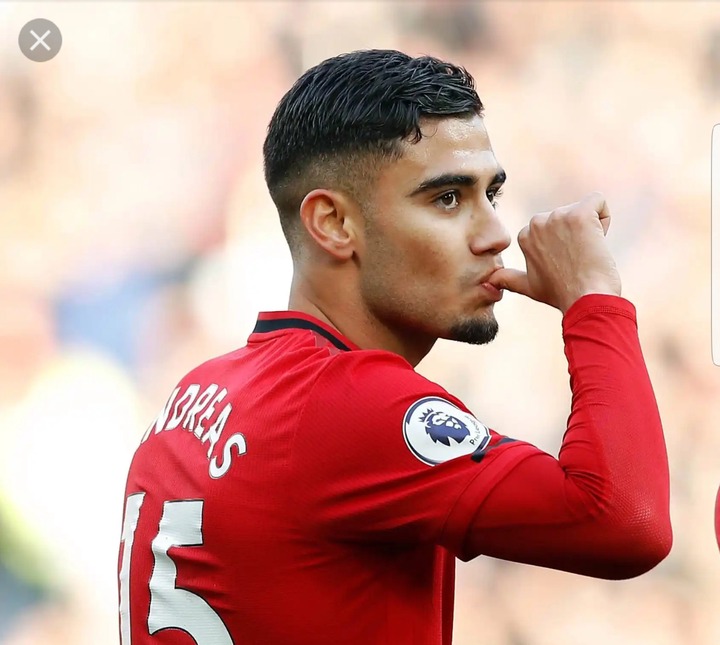 There you have it, Manchester United's wish of permanently selling the player who was on loan with Lazio last season is seemingly coming to reality, thanks to the £17million option to buy clause that is added to his loan contract with the Brazilian side.