Cole praises one Chelsea striker who was condemned by former Tottenham player. 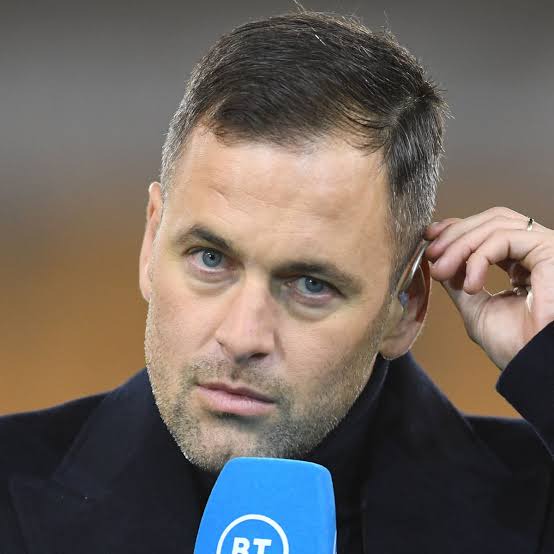 Former Chelsea player Joe Cole has praised Timo Werner for his contributions since he arrive Chelsea. Timo Werner is a German who was signed from Leizpig.

There have been a lot of criticisms on Werner this season over lack of goals. He has recently been labeled as a "blind horse" by former Tottenham midfielder Rafael Van Daa Vart.

Van Daa Vart also evaluated Werner's performance since he has joined Chelsea. The football Pundit said he is a wast buy. Werner indeed struggled to score under Frank Lampard before he was sacked. He has only scored once in 13 appearances under their new coach Thomas Tuchel.

Despite his lack of goals, Joe Cole still believes that Werner is offering some special things to Chelsea. According to him, Timo Werner is not as bad as Van Daa Vart claimed. Cole defended Werner and Havertz saying they are trying to settle down.

Timo Werner scored 30 goals in the Bundesliga last season. He’s not settled as well as he would have liked but there’s enough quality there. He does certain things well.

While Cole slammed Van Daa Vart for using foul words (blind horse) on Werner, he judged the versatile striker from a good perspective. He further urged the public to be patient on Werner adding that the German man will pick up in die time.

"He’ll come good. As a pundit, you’ve got to be very careful with your words. Listen, he’s not cultured, he’s not a Dennis Bergkamp, but he’s a runner, he’s a hustler and a bustler, a bit like Jamie Vardy. I think he will season as he gets older and as he works on things. I’ve got no doubt that he can become a top, top player and I think he’ll come good.