Neymar's New Salary Details After Extending His Contract with PSG

Paris Saint German forward, Neymar Jr has signed has extended his contract with the French Club till 2025. Though, there have been speculations previously that the Brazilian international might make a return to his former club, Barcelona, his latest contract extension with PSG means the speculations are now impossible.

PSG were defeated by Manchester City during the week despite their outstanding performances finishing in the European tournament as finalists against Bayern Munich last season. It can be said that PSG are currently experiencing a difficult season as they are also struggling to defend the Ligue 1 titles as they are currently trailing LOSC Lille on the league table. 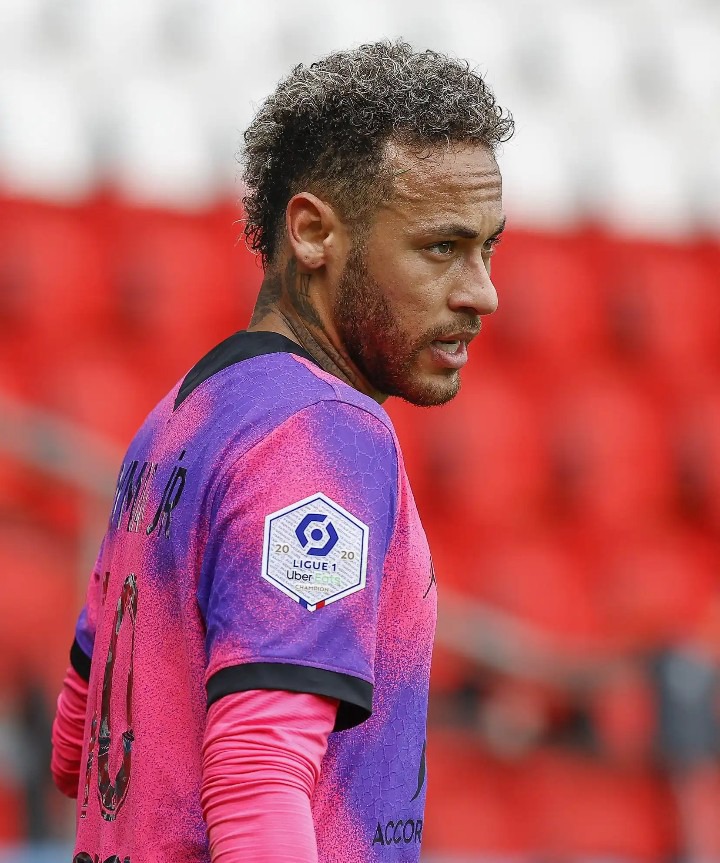 However, as Neymar has signed a New contract with PSG, below is the break down of how much the club will be paying him now: 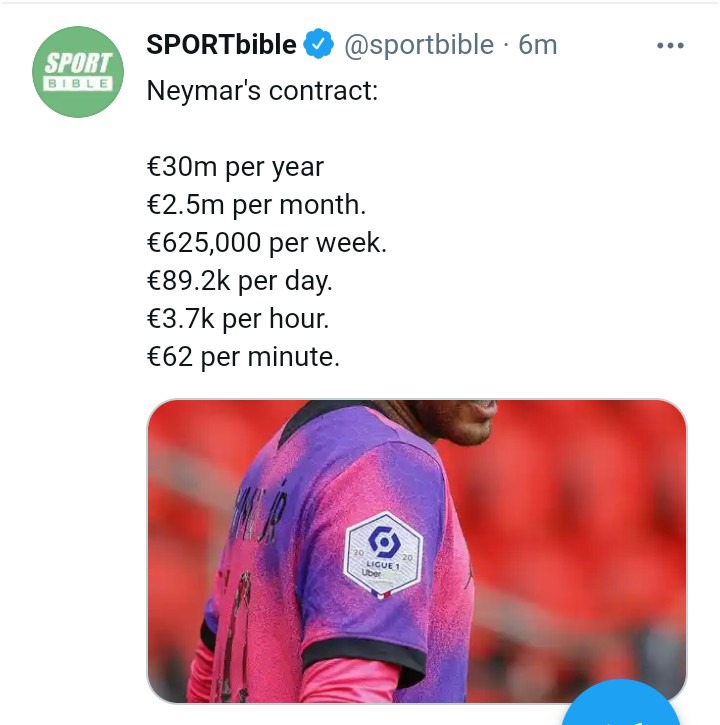 The former Barcelona player will now be earning £625,000 every week, making him one of the highest paid footballers across Europe.

The ASUU has threatened to go on strike again over unpaid salary.