By Femisport (self meida writer) | 19 days 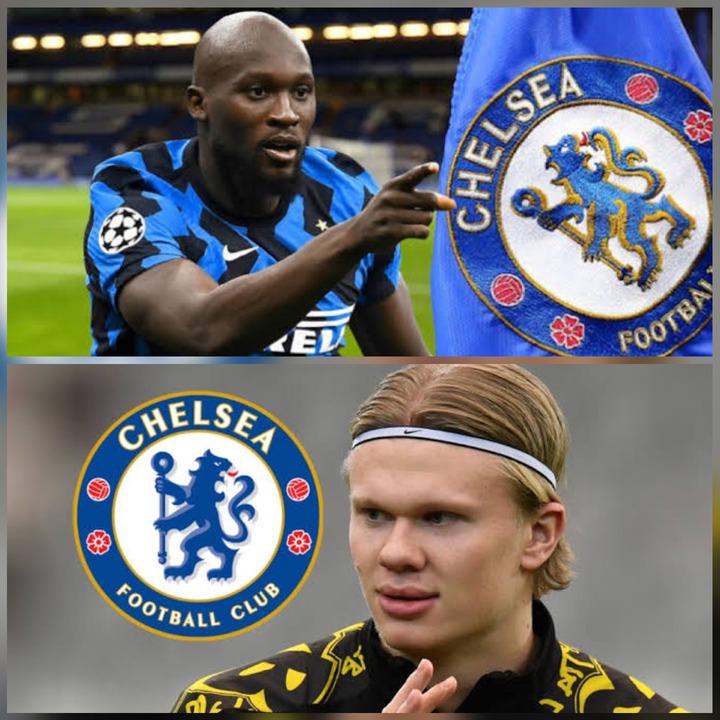 Chelsea have made Romelu Lukaku their top target after accepting defeat in the race to sign Erling Haaland, according to reports.

The Borussia Dortmund striker has been on Chelsea’s radar ahead of the summer transfer window but the club will face strong competition from several rivals across Europe including Real Madrid and Manchester City.

Douglas Costa is discussing the termination of his contract at Juventus, claims UOL Esporte.

Gremio are keen on taking the Brazil international back to his homeland and freeing him from a difficult spell in Turin.

The Villarreal defender has seen a move to England mooted for some time, with the Red Devils heading an ever-growing list of suitors.

The Brazilian defender will hit free agency in the summer if no fresh terms are discussed at Emirates Stadium.

Liverpool to battle Barca for Mandi

Liverpool are, according to El Gol Digital, ready to rival Barcelona in the race to land Aissa Mandi.

The 29-year-old Algerian defender is set to leave Real Betis as a free agent and has various options to consider when it comes to making a fresh start.

Barcelona are interested in a move for Juventus centre-back Matthijs de Ligt over the summer, reports Sport.

The Netherlands international, 21, would be the second new face in the middle of defence, with Eric Garcia also set to complete a move from Manchester City in the coming months.

The Canaries are keen to bolster their back line after clinching promotion back to the Premier League at the first attempt, although they may face competition from Newcastle and AC Milan for the 23-year-old Norwegian.

The Argentine will be offered an initial two-season deal, with the option to extend for a further term, on terms the club considers "unbeatable".

Opinion: Reasons why Chelsea can find it difficult to sign Harry Kane from Tottenham this summer