By Davetaiwo (self media writer) | 10 months ago

Arsenal have agreed a fee of 30 million pounds plus add ons with Real Madrid for Martin Odegard. 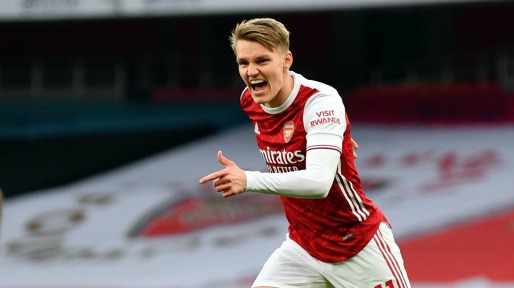 Arsenal have moved closer to signing Norwegian playmaker Martin Odegard. The Real Madrid player spent last season at Arsenal on loan and they interested in signing the midfielder on a parmernent basis. 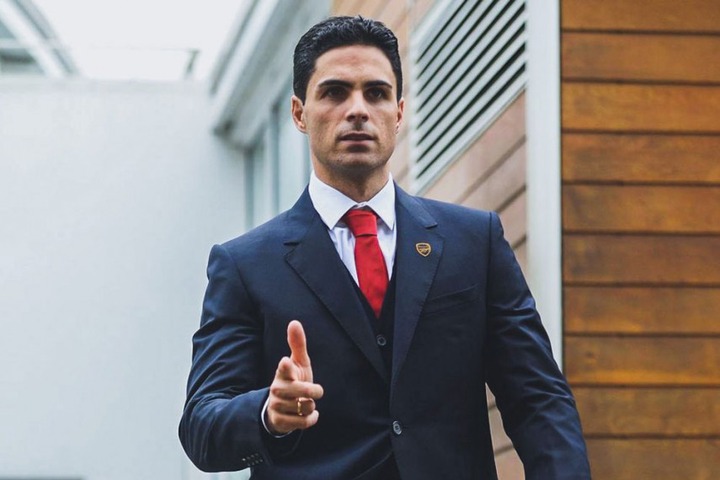 James maddison was at the top of Gunners wish list but Leicester city and Arsenal failed to agree on a deal. Odegard became Arsenal's priority after Leicester city rejected player plus cash bid for the England International. Martin Odegard featured for Arsenal 20 times last season with 2 goal and 2 assist. 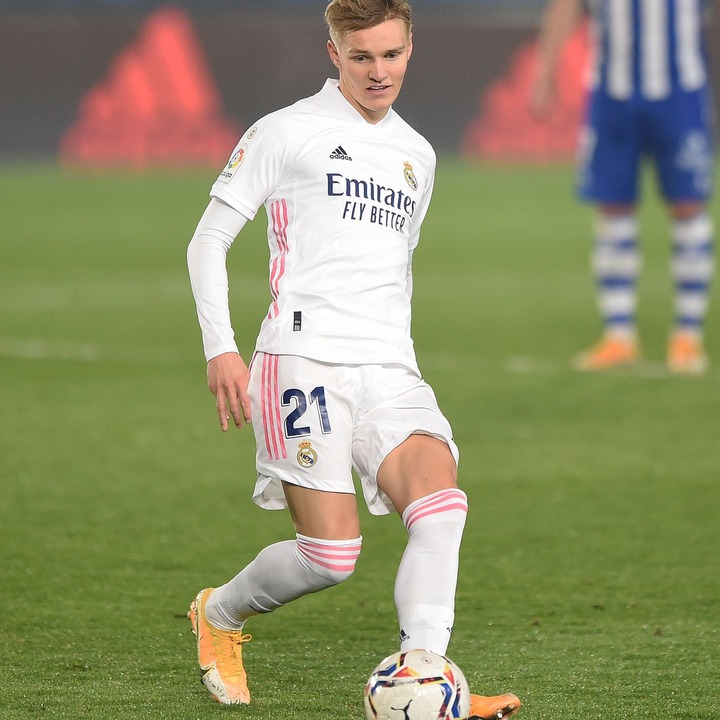 Meanwhile, Harry Kane has accused Tottenham of breaking promises they made with him at the end of last season. The 28 year old said he had a gentlemen agreement with Daniel Nevy to quit Tottenham if they didn't make top four or win any trophy. 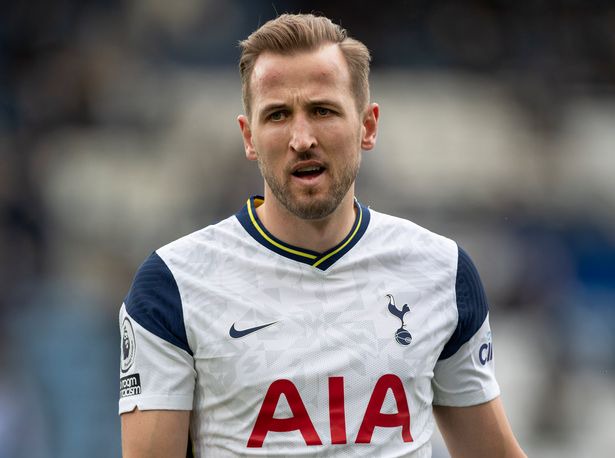 Recall that Tottenham had rejected two bids from Manchester City this summer. The first one was 100 million while the second bid was 125 million pounds offer. Daniel Nevy insist Harry Kane is not for sale. 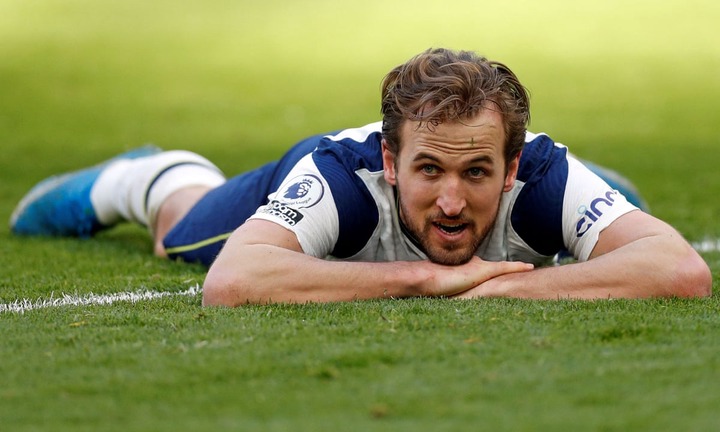 Tottenham left the talisman at home as they flew to Portugal for their Conference league encounter.