5 Positive things Barcelona has done since the exit of Messi

Many things looked wrong in Barcelona last year and that was why Messi wanted to leave, things started changing for the better after the resignation of Bartomeu and the election of Joan Laporta as president. Messi was happy to stay back, but the club couldn't afford to keep him in Camp Nou. 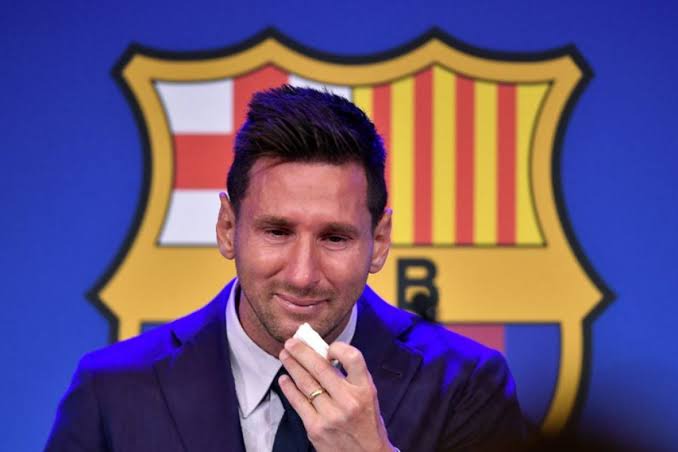 Messi leaving Barcelona was one of the consequences of the mismanagement in the club. Even though the club is not currently where it ought to be with its reputation, Barcelona has taken some positive steps since the Argentine's exit. These steps will help them avoid this current financial crisis. 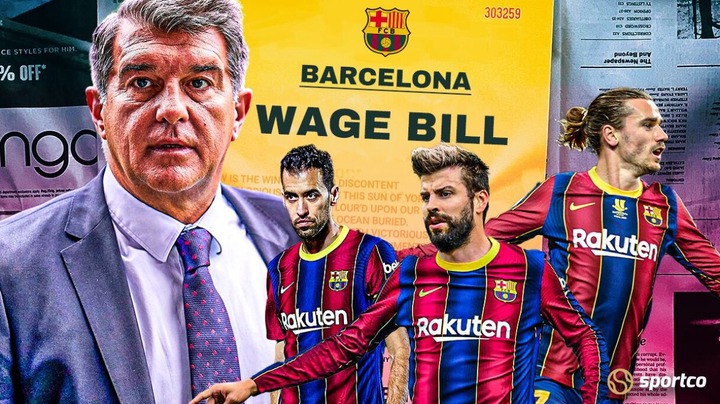 One of the reasons Barcelona is in a financial mess is because of the excessive salaries they used to attract world-class players. The salaries were so high that some players have to accept pay cuts for the club to run better. 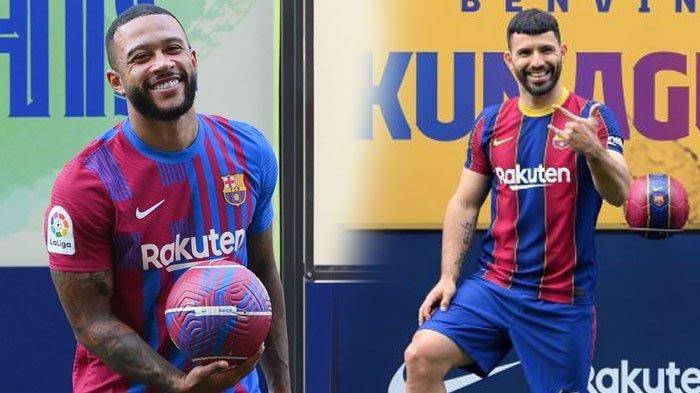 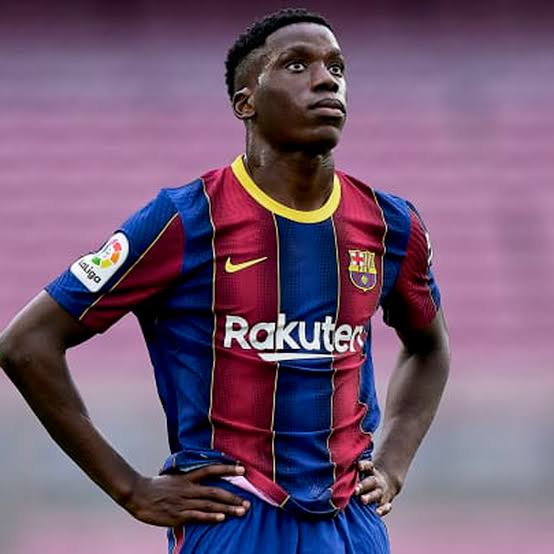 New players like Memphis and Aguero are not getting paid as high as their previous clubs, one of the reasons Ilaix Moriba also didn't renew his contract was because he didn't get a high salary. This is a good way to go.

2. The return of La Masia 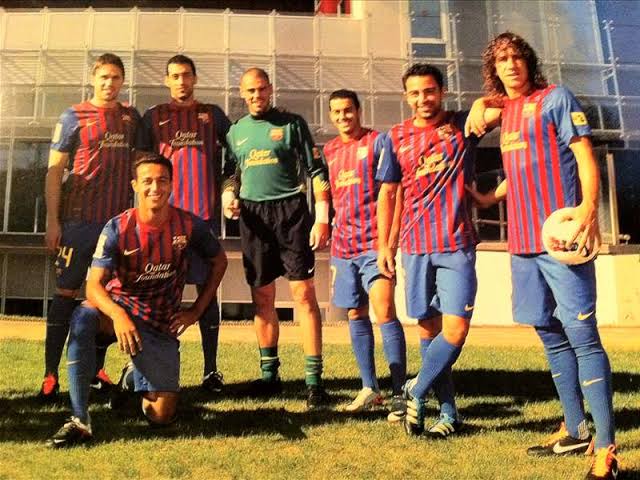 La Masia produced Xavi, Guardiola, Busquets, Valdés, Iniesta, Sergi Roberto, Messi, and more, but the academy was no longer as relevant when the club started buying expensive players from other clubs. 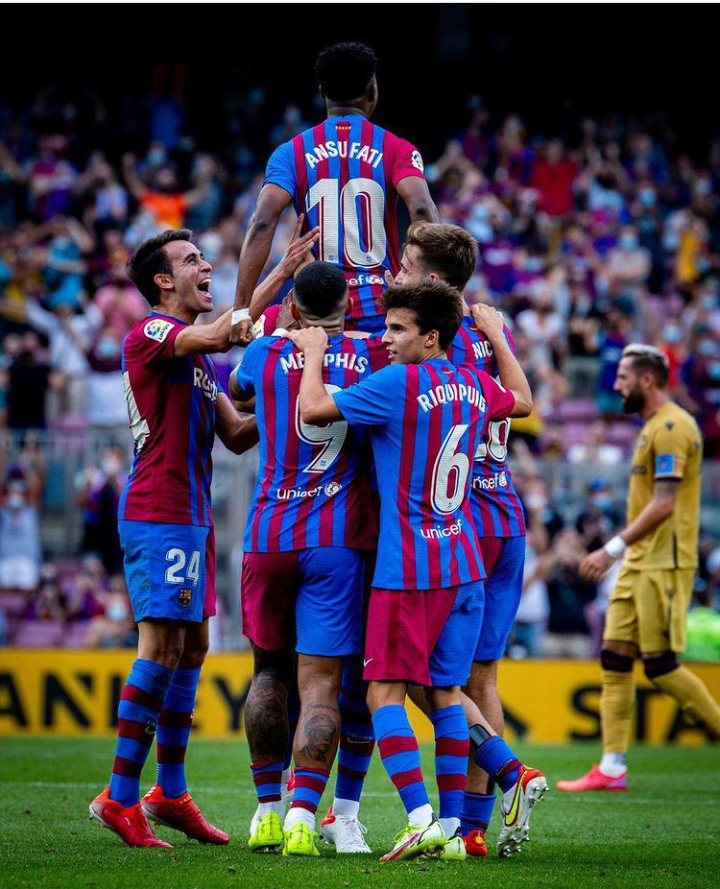 This season, many La Masia students are in the club. Gonzalez, Gavi, Yusuf Demir, Oscar Mingueza, Riqui Puig, and Ansu Fati who are now part of the first team are products of La Masia. 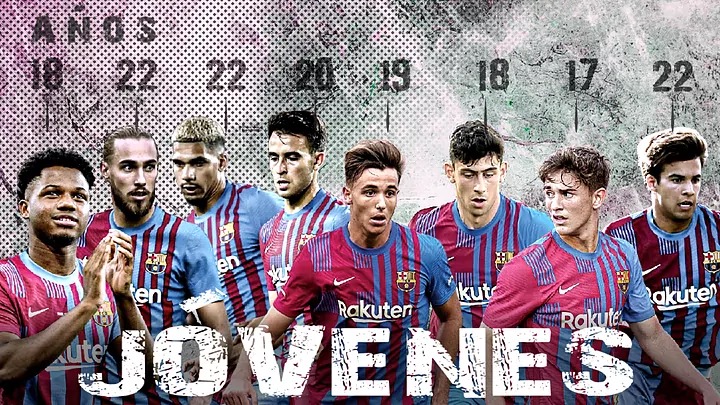 Gonzalez is 19 years old, Gavi is 17, Yusuf Demir is 18, Riqui Puig is 22, Oscar Mingueza is 22, Ronald Araujo is 22, Eric Garcia is 20, Pedri is 18, and Ansu Fati is 18. The future is bright for Blaugranas because when these players play together for some time, they will build a formidable team that will play together for a long time. 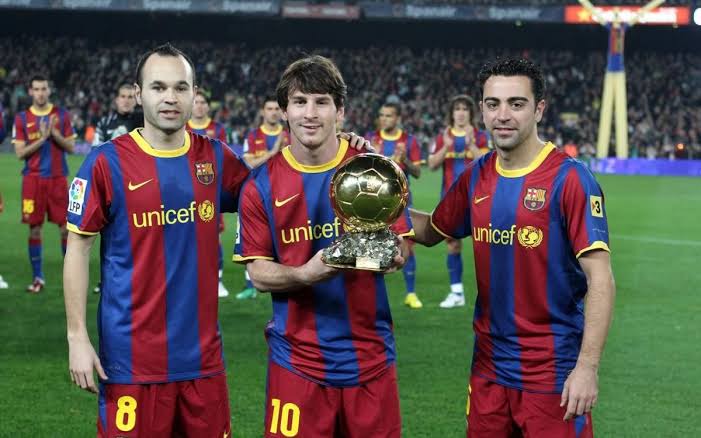 This was the concept used for Iniesta, Xavi, and Messi, it is a positive step again by the club as the club has had an aging squad for some seasons.

4. Better start to the season than last year. Even though Barcelona looks like they are scattered, they started this season better than last year. After 6 games, the Blaugranas currently have 12 points, but at this stage last season, they had only 8 points. 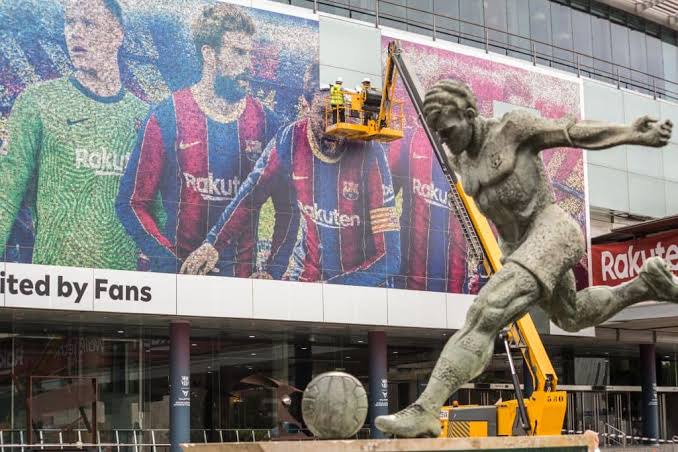 Barcelona respects and adore Messi, but they sent a strong signal that nobody is bigger than the club by first removing his photo at the Camp Nou. They went further by giving his jersey to Ansu Fati who is a great heir, fearless, and not afraid of responsibility. 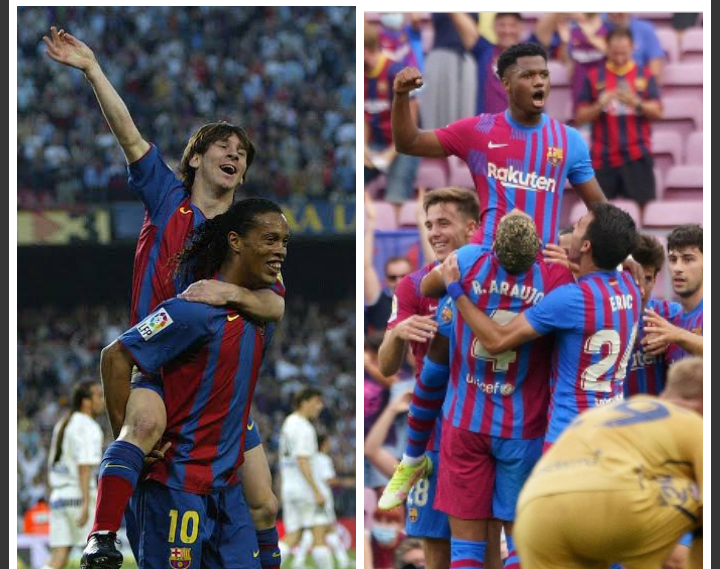