Some African countries are in the final stages of their World Cup qualification. Only five countries in Africa are allowed into the tournament. The winners of each group will face off against each other. The matches for the play-off will be played in March next year. These are the 5 countries that have already qualified. 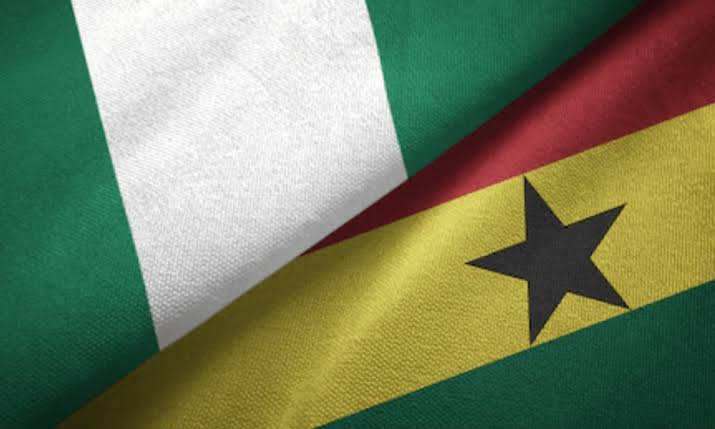 The Black Stars of Ghana beat South Africa in a game that is likely to be replayed because of the controversial party that was given to them. But as it stands, they are in the playoff stage. Ayew was given the man of the match in that game. Both South Africa and Ghana finished at the same point, that is, 13, but Ghana qualified on goal difference.

They qualified after beating Benin Republic. They finished 1 point ahead of Benin in Group J. Congo finished with 11 points and Benin with 10 points. Congo got a penalty in the 10th minute, and the team also scored a header 15 minutes before the end of the match.

Nigeria advances to the final qualifying round for the FIFA World Cup in 2022 after a 1-1 tie with the Blue Sharks of Cape Verde.Nigeria ended the group as finalists with 13 points, while Cape Verde had 11 points. Oshimen scored in the first minute and their opponent equalized in the sixth minute.

Mali totally dominated their group and they qualified before their last match against Uganda, but they still played Uganda with their strength and they won by a goal. Mali has a very good team and has the chance of going to the World Cup in Qatar. Mali's biggest win was against Kenya, which it won by a score of 5 to nil.

5. Egypt: They played a 2-2 draw with Angola to qualify for the play-offs of the World Cup. Mohammed Salah had two assists for his teammates, and Egypt's group appears to be the most difficult, with Gabon and Libya in the mix.