Top 10 Manchester United Players With Most Assists Ever

Assists are the final passes that lead to a goal. Many great players have been top assist makers like Xavi, Iniesta, Messi, and Maradona. But here we look at the top 10 most number of assists recorded by Manchester United players!

Paul Scholes assists? Ryan Giggs assists? Wayne Rooney assists? Which players have made the most assists for Manchester United?

The Red Devils have had a number of great assist makers in their history. Assist makers are those who set up goals, who make that killer pass that leads to a goal. They are just as important as goal scorers and true quality assist kings are hard to come by.

Here we look at the Manchester United players with the most assists ever in the Premier league (when stats like assists were recorded). 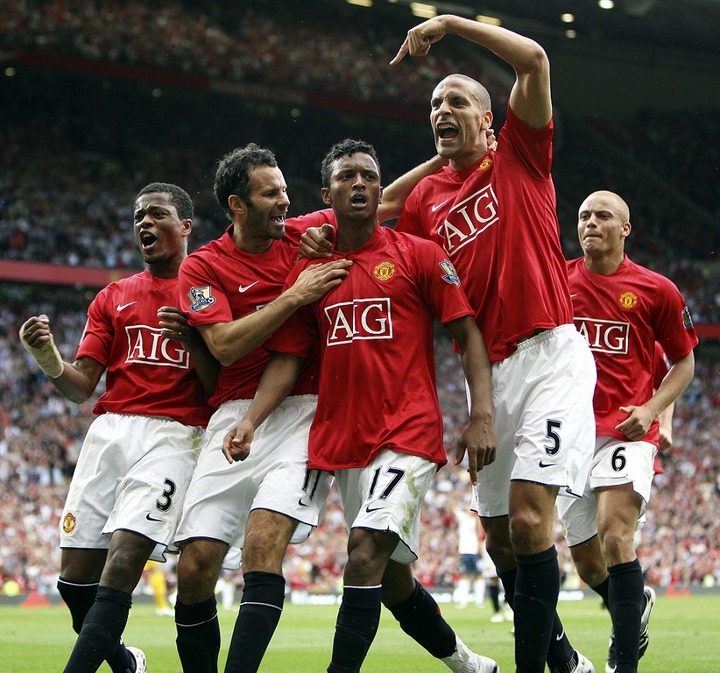 Assist, as a statistic, virtually did not exist in football up until the late 20th century. Record of games showed a player having “made” a goal or two. Hence, we cannot trace back till the club’s origin and find the highest number of assist makers for Arsenal football club.

Fortunatto we do have the tally for the highest number assists in the Premier the League era. The statistics have been taken from Statbunker.com. 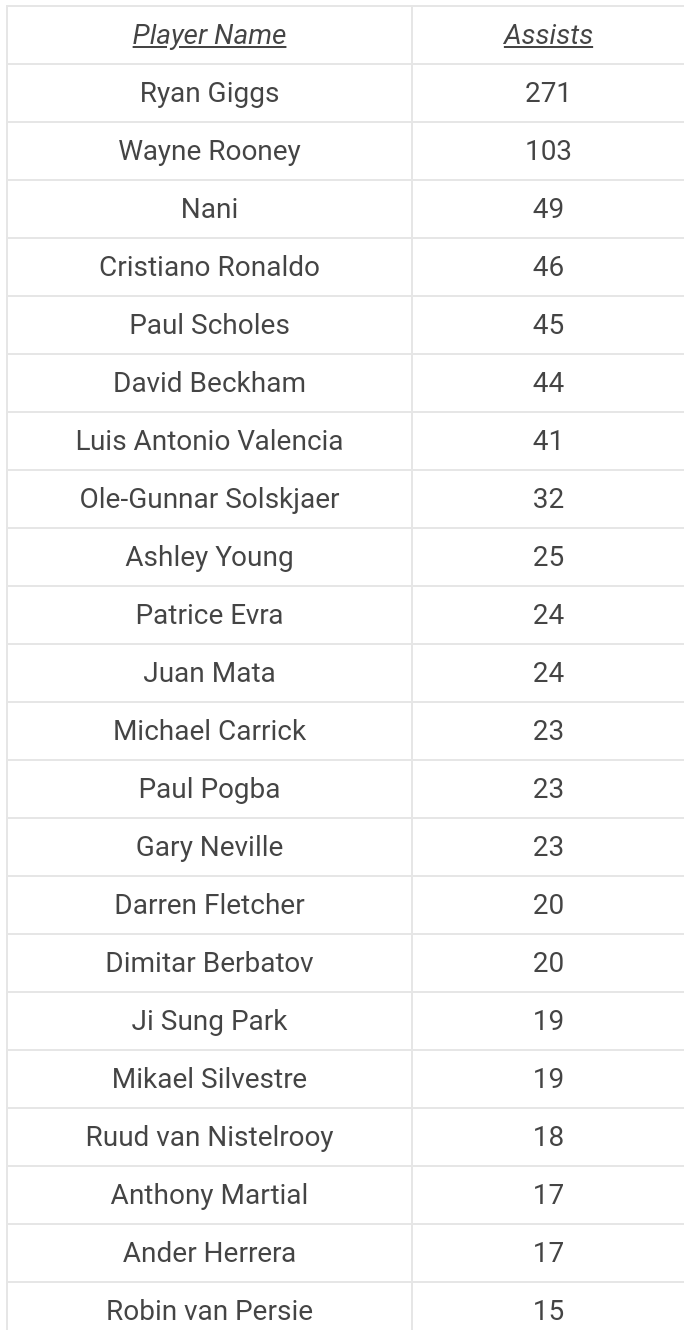 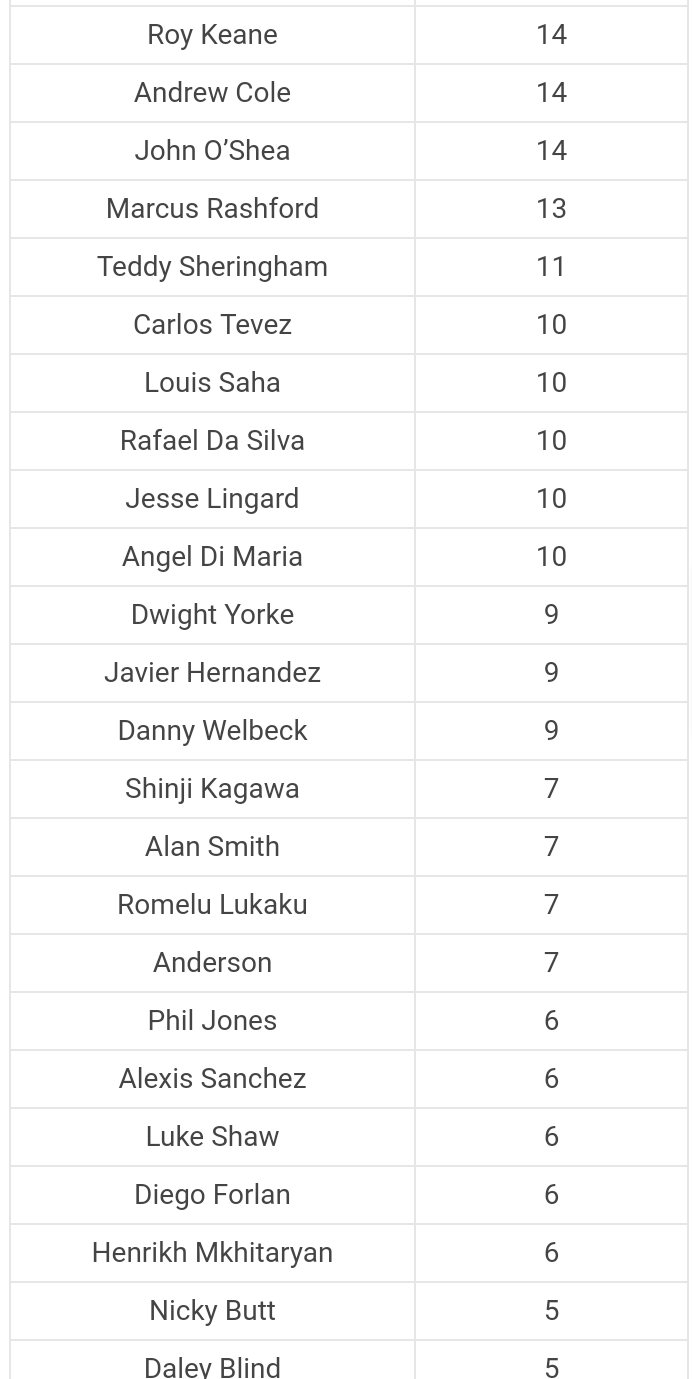 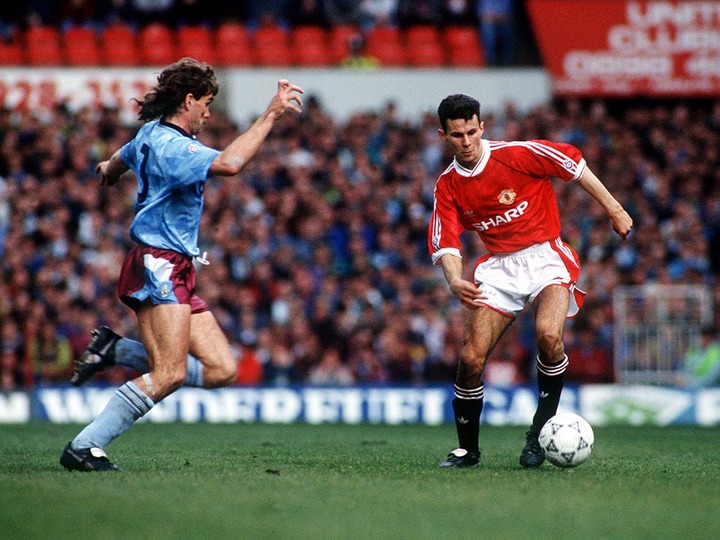 Ryan Giggs is one of the Manchester United players with most assists in the Premier League. He holds the record for the most number of appearances for Manchester United ever. The Old Trafford legend made his debut in 1991 and then spent 23 seasons there, featuring in 963 competitive games for the club.

He also holds not just Manchester United’s record but also the Premier League record in highest assists ever made by one player – 271. The Welshman’s remarkable playmaking skills is displayed through this one statistic.

During his time at United, Giggs won 13 Premier League titles,are FA Cups, 3 League Cups, 2 UEFA Champions League trophies, a FIFA Club World Cup, an Intercontinental Cup, a UEFA Super Cup and 9 FA Community Shields. He was one of the best wingers to have ever graced the pitch at any given p,oint of time as he left behind a legacy at Manchester United that will be quite hard to follow up on. 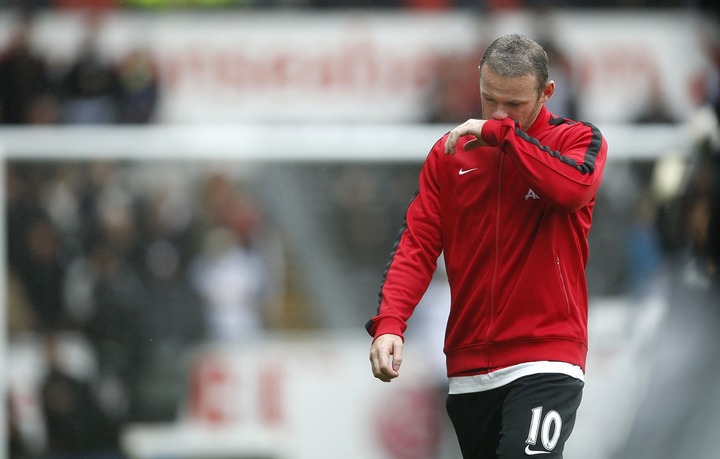 Wayne Rooney is second on Manchester United‘s assist makers list in the Premier League. He holds the record for the most number of goals for the Red Devils at 253 in 559 games. Sir Bobby Charlton is next in line with 249 goals.

If one were to guess how remarkable of a footballer Wayne Rooney was, they should look up this statistic. In his prime, there was none more lethal on the pitch that this particular Englishman.

He spent 13 seasons with the club and surpassed 600 competitive appearances for them. The forward has played in 3 World Cups and has been named the England player of the year on 4 occasions. He has also won numerous accolades along with six Premier League titles, a Champions League trophy, a Europa League trophy and 1 FA Cup. 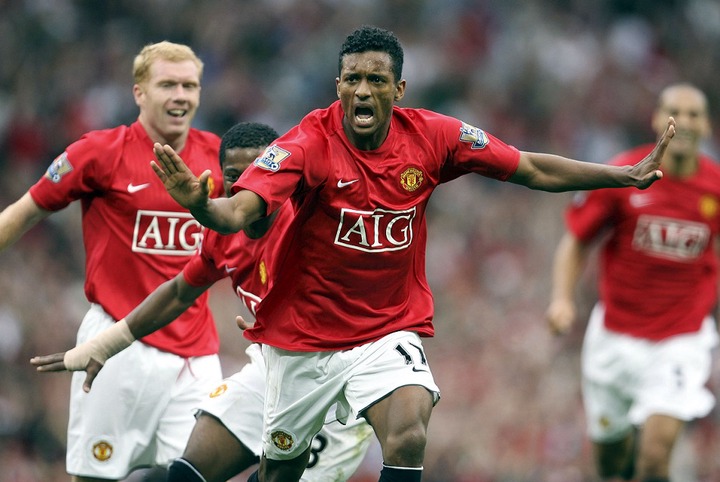 Nani is a surprise inclusion into this list, especially in the third spot because of other Manchester United legends like Cristiano Ronaldo, Paul Scholes and David Beckham, all of whom are lower than the Portuguese winger in this particular list.

Nani was ,a great hit at Old Trafford but nothing like his compatriot, Ronaldo. He spent 8 years with the Red Devils and made close to 240 appearances for the club. He had all the traits to become one of the world’s best players.

He was an astute dribbler with the ball often times sticking to his feet like glue. He had remarkable balance, was greatly athletic, fast and could finish like an elite striker. Alex Ferguson got a decent bit of return from Nani, whose invol,movement in the United squad increased once Ronaldo left for Real Madrid. 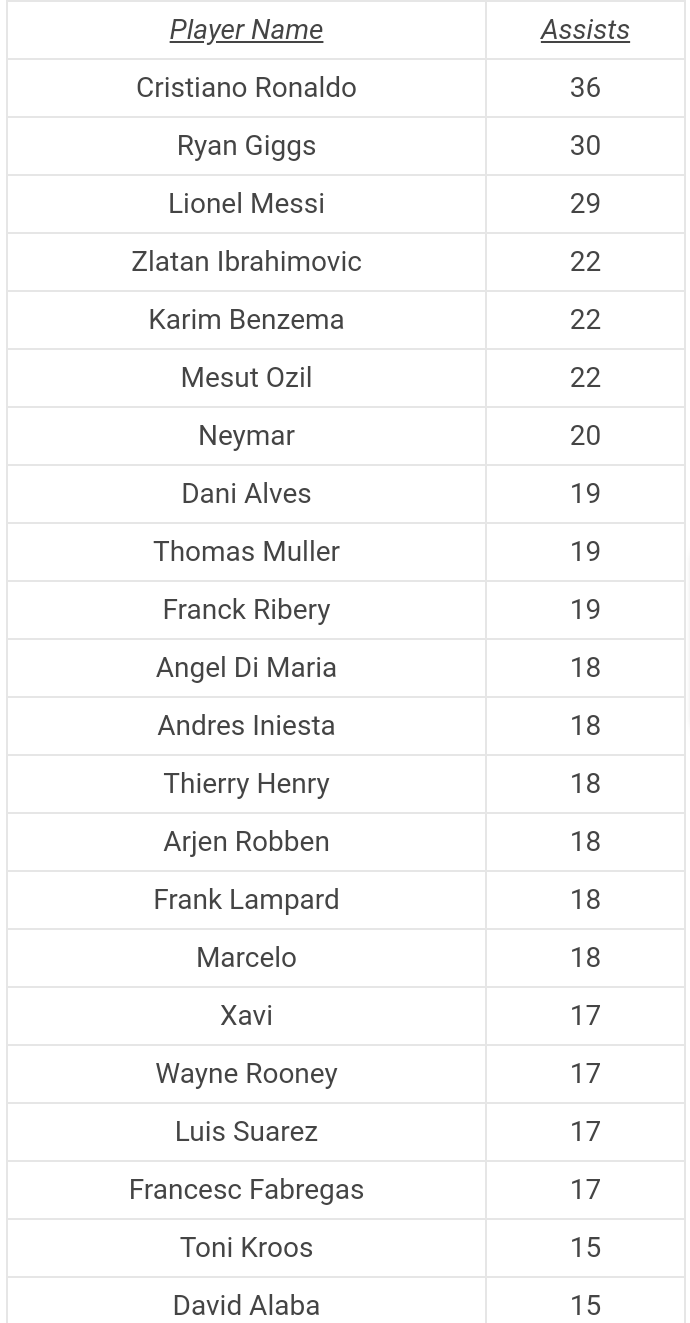