Chelsea have agreed personal terms with Germany International Kai Havertz according to Sky Sports, Havertz is reportedly keen on moving to the London club this summer and he has already informed Bayer Leverkusen if his intentions. Chelsea and Bayer Leverkusen are yet to agree on a fee for the 21 year-old. 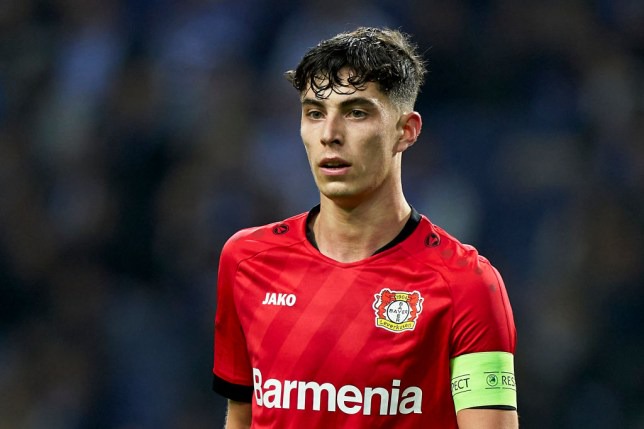 Wales winger Gareth Bale wants to stay at Real Madrid until his contract runs out in 2022 according to his agent Jonathan Barnett, he was quoted in an interview with BBC Sport as saying :"Gareth is fine. He has two years left on his contract,". "He likes living in Madrid and he is going nowhere. He is still as good as anyone else in the team".

Arsenal will reportedly make a move for Sporting Lisbon youngster Joelson this week according to portugues news outlet A Bola, the 17 year-old has attracted interest from Barcelona and Juventus. He reportedly has a release clause worth €45m.

Santi Carzola has joined Qatari side Al-Sadd on a free transfer from Villarreal, the Spanish International will now link up with his former team mate in the Spanish national team Xavi Hérnandez who is Al-Sadd's coach.

Manchester United are reportedly monitoring Valencia midfielder Geoffrey Kondogbia according to Foot Mercato, the French midfielder is expected to leave Valencia this summer with Tottenham also interested in the 27 year-old.

Former Watford manager, Javi Garcia has a preliminary agreement to coach Valencia next season, according to Cadena Cope. The 50 year-old will reportedly replace Albert Celades who was sacked before the end of the La Liga season.

Borussia Dortmund have completed the signing of Birmingham City youngster Jude Bellingham for £25m, the club announced on Monday. The 17-year-old had also been linked with Chelsea, Bayern Munich and United has signed a four year contract with the German outfit.

Lille striker Victor Osimhen has reportedly passed a medical at Italian club Napoli according to RMC Sport, the Nigerian International will reportedly join the Nerazurri for £74m. Former Arsenal manager Unai Emery is set to be appointed as coach of La Liga side Villarreal, according to ESPN. The former Sevilla and Paris Saint-Germain manager is expected to sign a three year contract to replace Javier Calleja with an announcement imminent in the next few days.

Norwich City have completed the signing of Danish youngster Jacob Sorenson from Danish club Esbjerg Fb. The 22 year-old midfielder has signed a three year contract with the relegated club.

Manchester United will reportedly announce the signing of Marc Jurado and Alvaro Fernandez from Barcelona and Real Madrid respectively this summer, the Manchester Evening News are also reporting that Norwegian Isak Hansen-Aaroen is also set to sign from Tromso.

Burnley, Everton, Brighton and Leicester City are reportedly interested in signing Liverpool midfielder Adam Lallana when his contract expires with the Premier League champions according to reports in England.

West Ham United and Crystal Palace are reportedly plotting a move for Queens Park Rangers midfielder Eberechi Eze according to reports in England.

Chelsea will have to pay the £110m release clause of Atlético Madrid goalkeeper Jan Oblak before they can be able to sign the Slovenian goalkeeper according to reports. 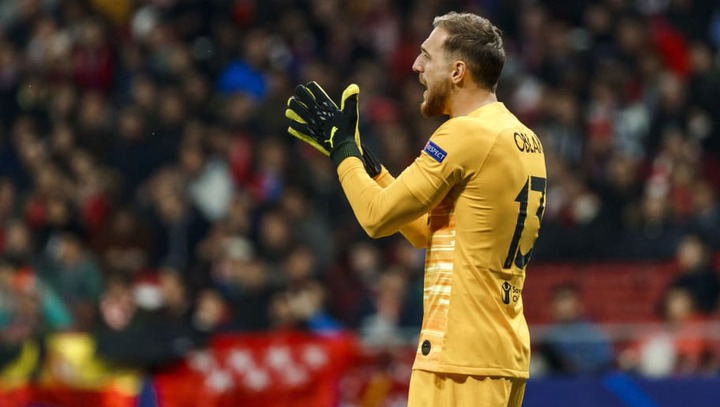 Loic Remy's proposed move to newly promoted Série A Benevento has fallen through after he reportedly failed the second part of his medical.

Juventus will have to shell out a whopping €70m if they are to complete the signing of Colombian striker Duvan Zapata from Atalanta according to Tuttosport.

Sevilla have completed the permanent signing of Spanish winger Suso from AC Milan for €21m after triggering his obligation to buy after qualifying for the Uefa Champions League.

Inter Milan will make a move for Bosnian striker Edin Dzeko this summer according to Calciomercato. Roma are reportedly keen on selling the 34 year-old for €15m.

Real Valladolid have confirmed the signing of Fabian Orellana on a free after his contract with Eibar expired on June 30. He's penned a contract until 2022.