By Jmews (self media writer) | 2 months ago 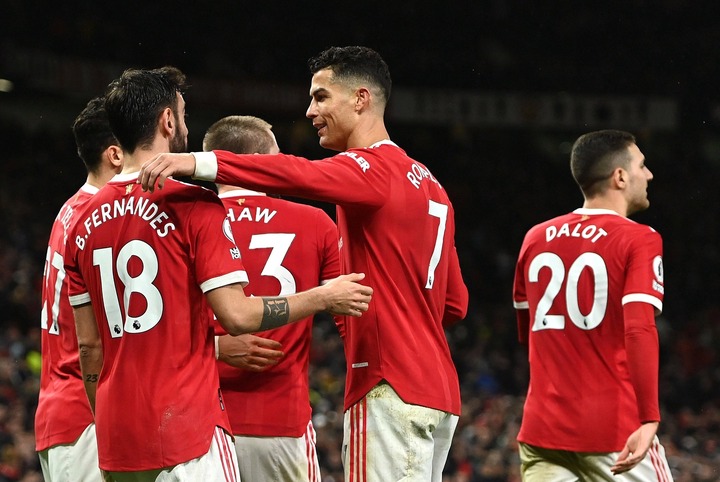 During the three preseason matches that Manchester United has participated in this summer, they have displayed strong defensive performance. After having only recently joined the club, Erik Ten Hag has already made a significant contribution to the team's success this summer.

The defense of the team was terrible the previous year, and they gave up goals in nearly every game. However, things are starting to look better for the team now that the Dutchman is coaching them. In the three pre-season matches that the team has participated in, they have allowed just two goals to be scored against them.

The Dutch strategist, who has been compared to the likes of Pep Guardiola, Carlo Ancelotti, and Jurgen Klopp, has gained the support of the fans of Manchester United. He is an outstanding strategic manager who is successful at winning, and he is planning to make significant adjustments at Old Trafford.

It is anticipated that the additions of Tyrell Malacia and Lisandro Martnez, two of the decent signings that he has made for Manchester United's defense, would lead to an improvement in the backline of the team.

All of them are talented young defenders who have the potential to make a significant contribution to Old Trafford in the years to come. Nevertheless, there is one defender on the Red Devils who has shown the most improvement over the course of this summer and who has been challenging for their opponents.

Diogo Dalot, a Portuguese right back, has been doing an outstanding job playing under the Dutchman and has emerged as the front-runner to start on the right side of the defense. Because of his impressive performance both offensively and defensively, the 22-year-old has been given more playing time in front of Aaron Wan-Bissaka.

This summer, Dalot has been a nightmare for the forwards he has been competing against, and Erik ten Hag, in contrast to Ole Gunnar Solskjaer, appears to know how to deploy Dalot well. The Portuguese national team member has developed into a premier defender, and the Dutch boss expects him to continue improving in the next seasons.