By DanJoan (self media writer) | 27 days ago

No matter the efforts of the attackers or strikers in scoring goals, if there is no good goalkeeper who can save the ball from getting into the net, their efforts will be in vain. Thus, it is unarguable that goalkeepers play one of the major roles on the football field. To avoid conceding goals, they ensure that there is adequate communication between the defenders and them. 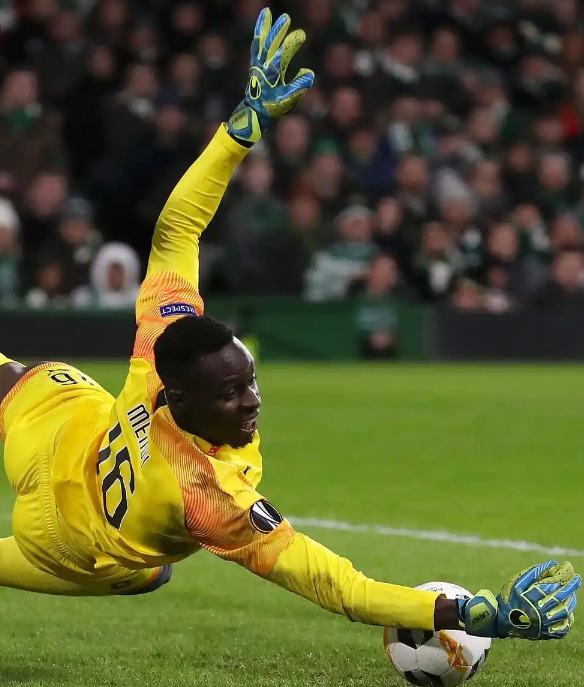 Virtually all the goalkeepers have performed impressively since the beginning of the year 2021. But no matter the efforts all these goalkeepers put in for their various clubs on the football field, some deem fit to perform better than others. The article explains the ranking of ten (10) goalkeepers according to the number of clean sheets they have kept since the start of 2021.

Chelsea FC goalkeeper, Edouard Mendy beats other goalkeepers in the top five (5) leagues in Europe having kept nineteen (19) clean sheets in thirty-two (32) games. The Senegalese international was instrumental in Chelsea FC winning the 2021 UEFA Champions League and reaching the fourth (4th) position on the English Premier League table for the 2020/2021 season. 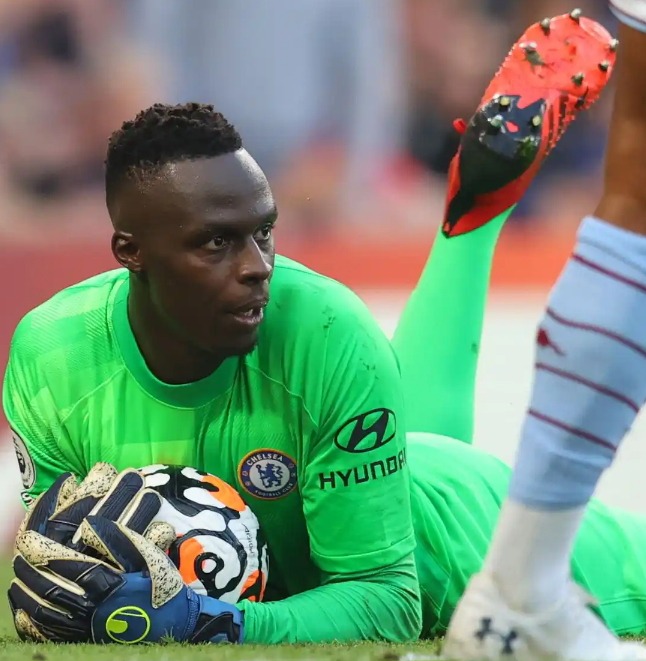 Edouard Mendy is very agile, confidence with the ball on his feet and he is formidable in the air. He ensures that he commands his area excellently. The reason he quickly became noticeable in Europe.

His impressive performance in stopping shots and goals been scored, made him won the UEFA Men's Goalkeeper of the Year, ahead of Manchester City goalkeeper, Ederson. His performance does have not been limited to last season, even in the new season, he has only conceded one goal in seven (7) games he has featured for Chelsea FC. 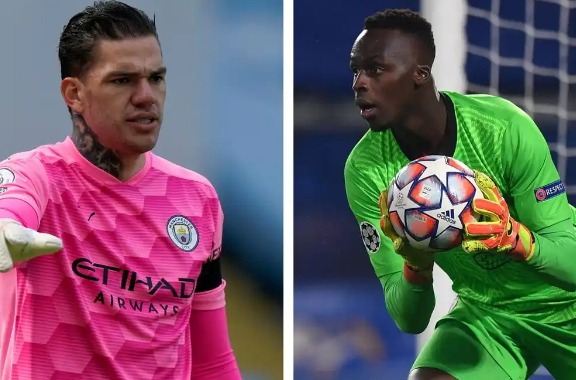 Manchester City goalkeeper, Ederson who won the last season English Premier League title with the Citizens sits in the second position with nineteen (19) clean sheets as well but has played more games (35) than Edouard Mendy. 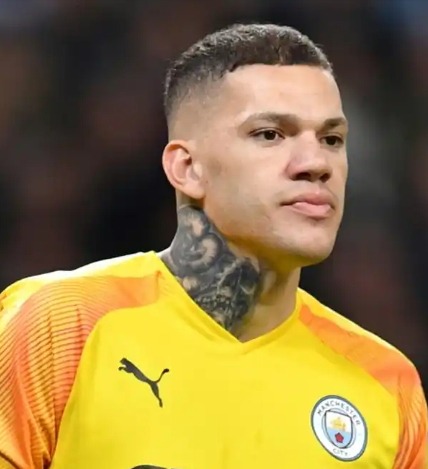 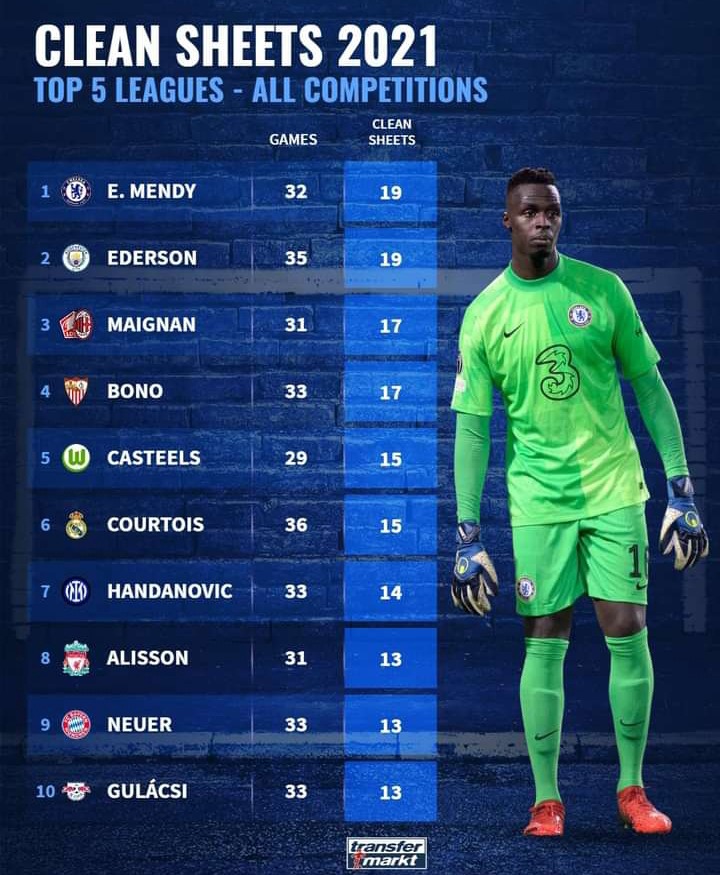 The top 5 most successful Managers in recent Champions league history