Italy vs Spain: Check out Italy's Last 5 Meetings With Spain And How They Fared

Euro 2020 Champions, Italy takes on Spain in today's Nations League semi-final rematch, as they look to follow up their Euro 2020 success by claiming one more trophy this week, but how have these two team fared in their last five meetings? 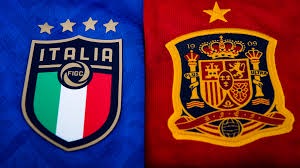 It will no doubt be an entertaining game to watch, as Italy will be looking to defend their 37-game unbeaten record, while Spain on the other hand will be hoping to get a revenge against Italy for defeating them on penalties in last summer's Euro 2020 semi-final. 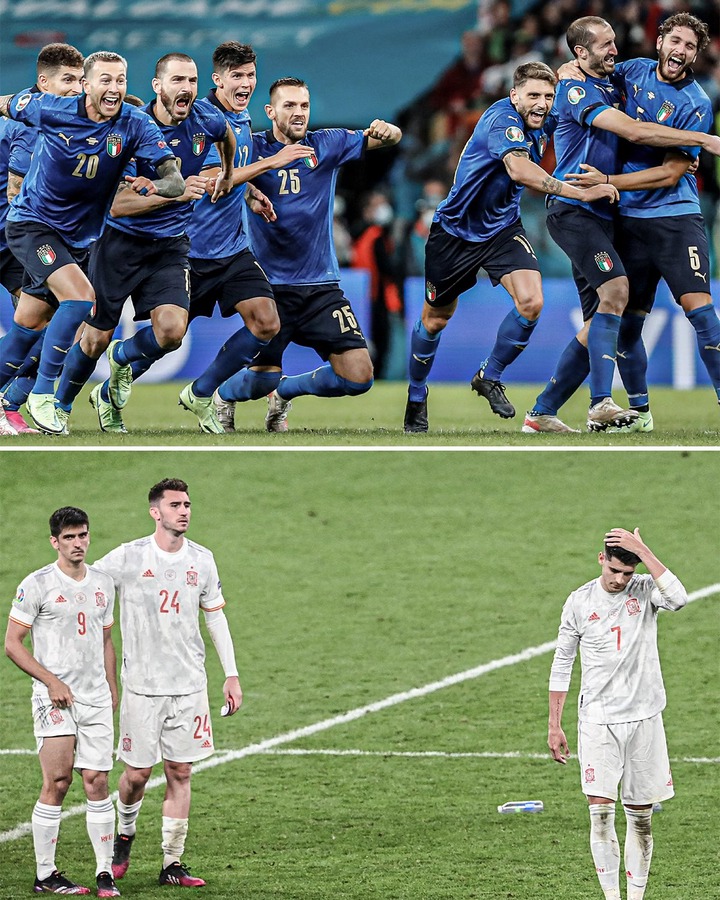 In the Nations League group phase, Italy played the entire matches unbeaten in Group A1 in 2020. They won three and drew three of their games with Holland, Poland, Bosnia and Herzegovina to finish a point clear of the Oranje, and they automatically qualified for the semi-finals.

Spain on the other hand were top of their group after going two points ahead of Germany, who occupied second place. They won all three of their home matches, which includes thrashing four-time world champions by 6-0 in November 2020.

Without further ado, let's take at a look at the last five meetings between these two teams. 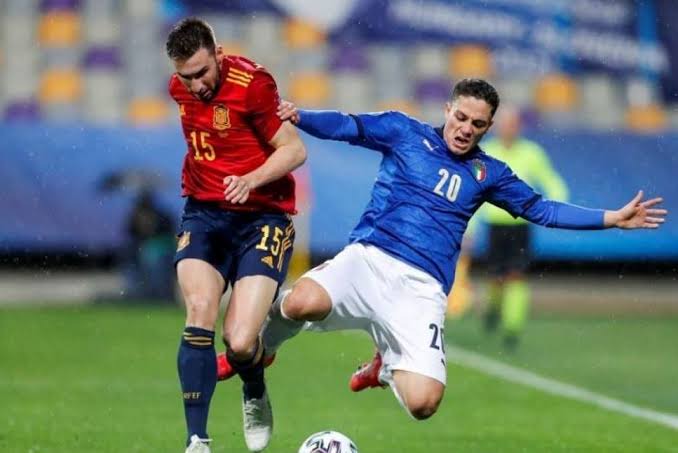 Both teams played against each other in a friendly match in 2016. As entertaining as the game was, it ended in a 1-1 draw with Napoli's forward, Insigne scoring for Italy, while Aduriz scored for Spain.

Italy got a two goal win over Spain in 2016 Euros. Juventus defender, Chiellini and Forward, Pelle were on the scoresheet that day. 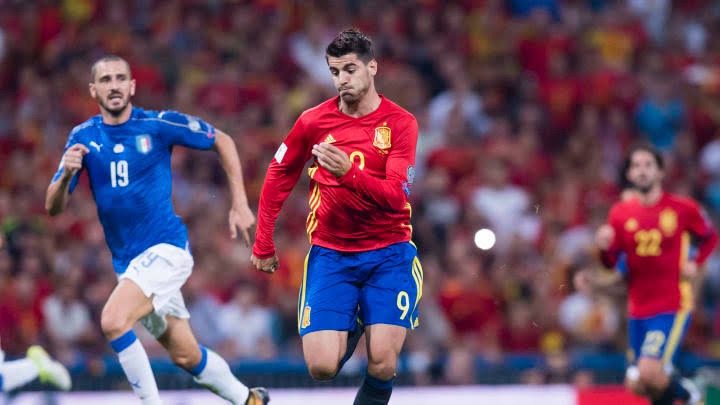 The world cup qualifier in 2016 between this two ended in a 1-1 draw. Spain scored first through Vitolo in the early stages of the second half, while De Rossi level the game up minutes later. 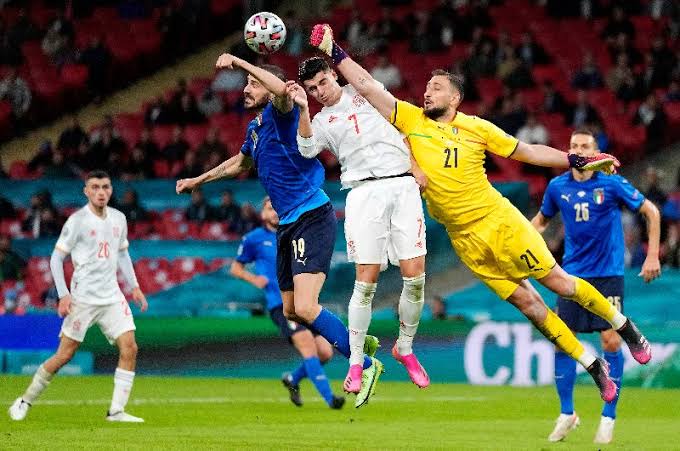 Spain finally got a win over Italy in 2017 world cup qualifier with a 3-0 win against the Azzurri. Real Madrid midfielder, Isco scored twice while Morata scored the third goal. 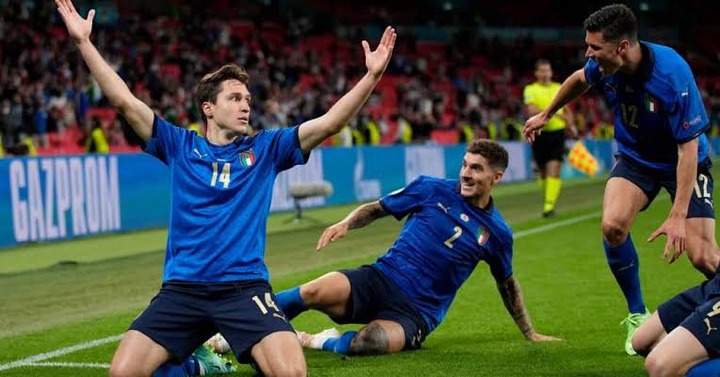 Italy most recent victory over Spain came in the just concluded Euros 2020. The Italians knocked out Spain in a penalty shoot out after playing a 1-1 draw.