UCL Last 16 draw: When it will be held and teams Chelsea and Man United Could be Drawn Against

By [email protected] (self media writer) | 2 days ago

With a few more games left to be played, the 2021/22 UEFA Champions League group stage will soon come to an end, and a lot of fans will direct their attention to the knock-out rounds of the tournament. 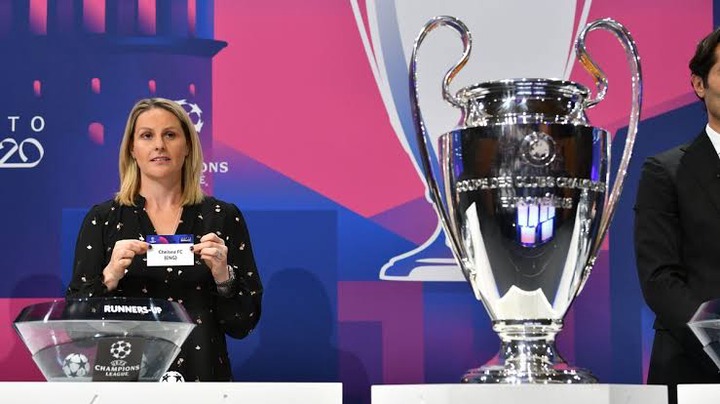 As it stands now, few clubs are already through to the next stage of the competition. Manchester City, Chelsea, Liverpool, Manchester United, Ajax, Bayern Munich, and Juventus are the teams who are through to the final-16.

WHEN THE LAST 16 DRAWS TAKE PLACE:-

POSSIBLE TEAMS CHELSEA, AND MANCHESTER UNITED CAN BE DRAWN WITH IN THE LAST SIXTEEN :- 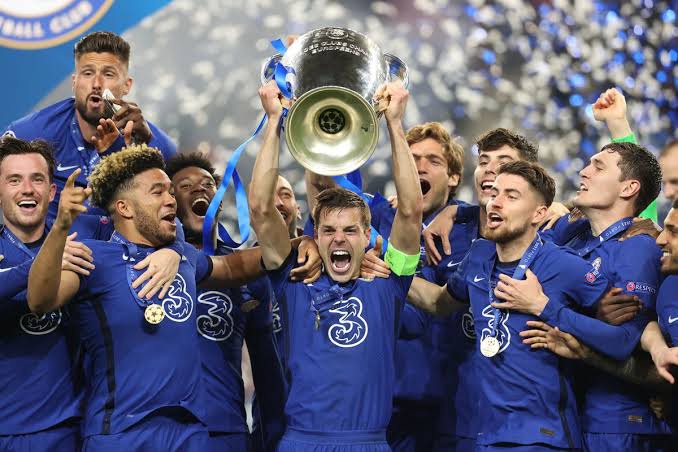 Thomas Tuchel blues are currently flying high in their group after delivering a heavy defeat to Juventus last night. With the blues currently leading their group, they will meet any of this team in the last sixteen if they finish first in their group:- 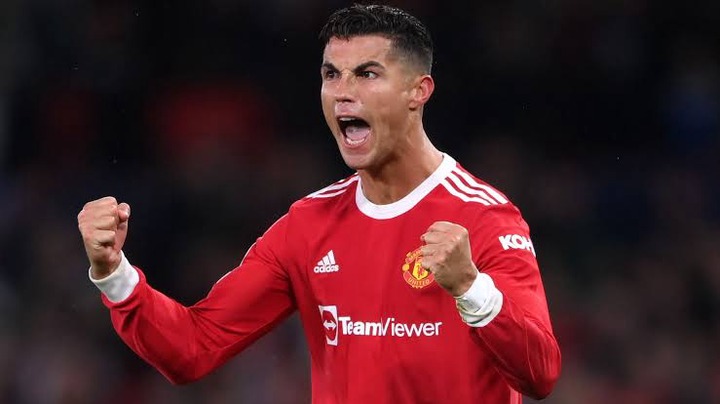 The reds started their UCL campaign very poorly, but as of now they are leading their group and If they win their group, they will meet any of these teams in the next round;-