By TalkiTalk (self meida writer) | 29 days

Less than seven days away from Carabao cup final, Jose' Mourinho has been sacked as manager of Tottenham. The carabao cup/EFL cup is scheduled for Sunday, 25 April 2021 against Manchester City 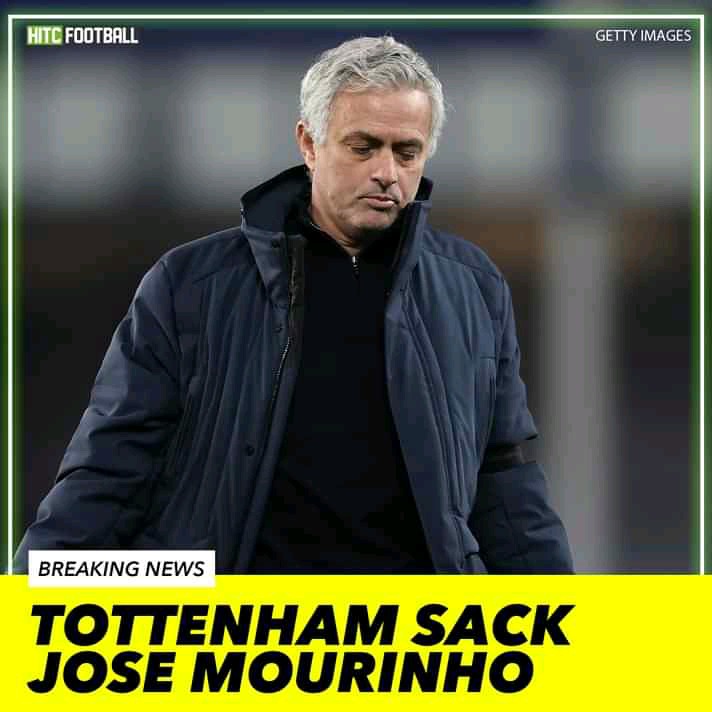 After an unhappy 2-2 draw at goodison park on Sunday, Tottenham announced they were part of the hugely controversial super league

According to a post released on the club's official verified page, it reads, "Jose Mourinho and his coaching staff Carlos Sacramento, Nuno Santos, Carlos Lalin and Giovanni Cereal have been received of their duties"

Mourinho who replaced Maricio Pochettino, who was undeniably popular with the fanbase having led the club to their first ever champion league final

The club was not happy about Mourinho record in the club, finishing sixth in the premier league last year and are now seventh with almost no chance of champions league qualification for next season. They are further away from the elite than they were under Pochettino which the club expected him to do more of what Pochettino did

The club was also unhappy with Mourinho's constant criticism of the players in public, and very conscious of how the fans had turned on him

Mourinho has now been sacked by three different clubs in England including Chelsea (twice), Manchester United and Tottenham 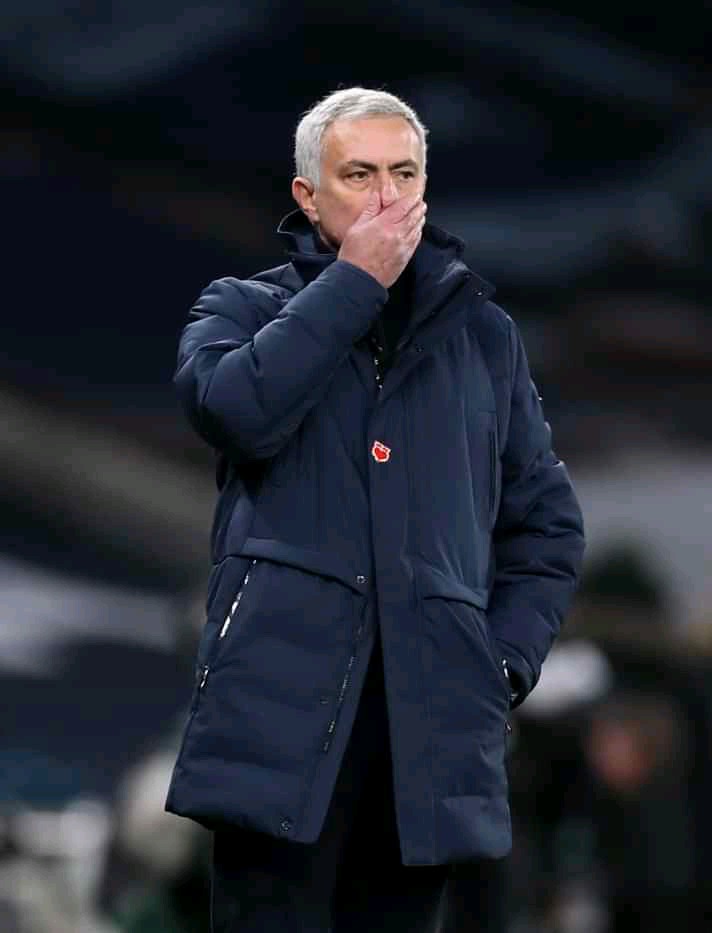