8 Things We discovered As Arsenal Shows Manchester City They Are The Boss. 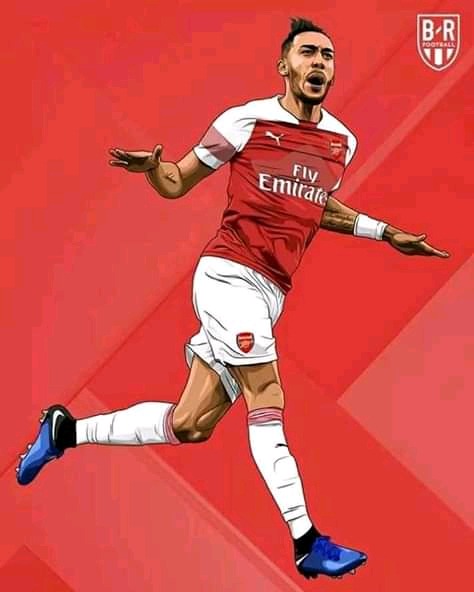 Arsenal and Manchester City went head to head in the FA Cup semifinals and Arsenal were able to trash them 2-0 to nil.

Arsenal also won Liverpool in their last match in the premier league and also they will be facing one of Chelsea or Manchester United in the FA cup finals depending on who wins between the two clubs.

There are lots of things we noticed in their clash but mainly 8 of them will be discussed; 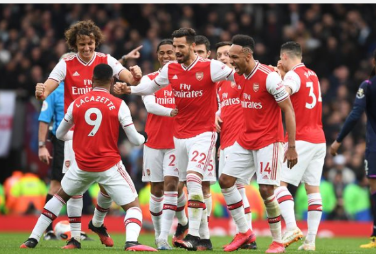 Arsenal has improved so well recently as they won against Liverpool and Manchester City consecutively and it was indeed amazing. Arsenal played with so much passion as they intend to win the FA cup this season. 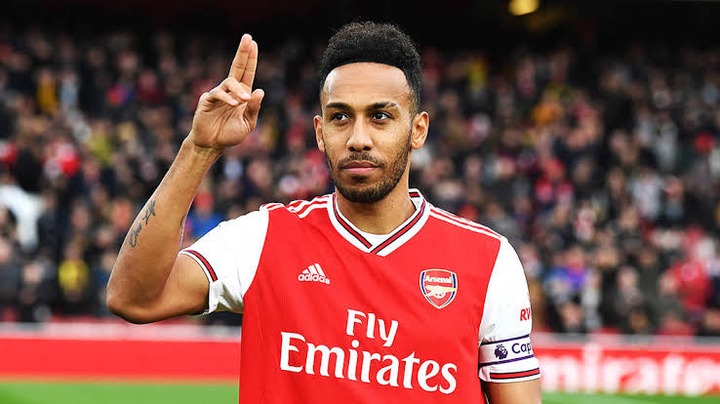 Ever since Aubameyang has been in Arsenal, he has been delivering for them and he did the same again today as he scored the second goal for Arsenal. 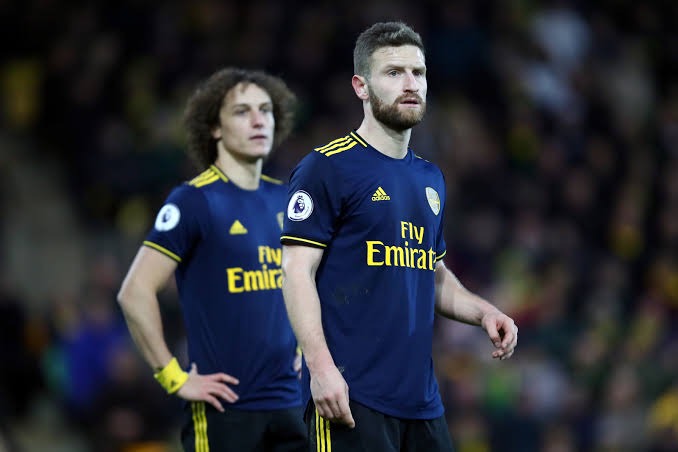 David Luis and Mustafi were so solid in the defence line as they did all there possible best to stop Manchester City from scoring against them. 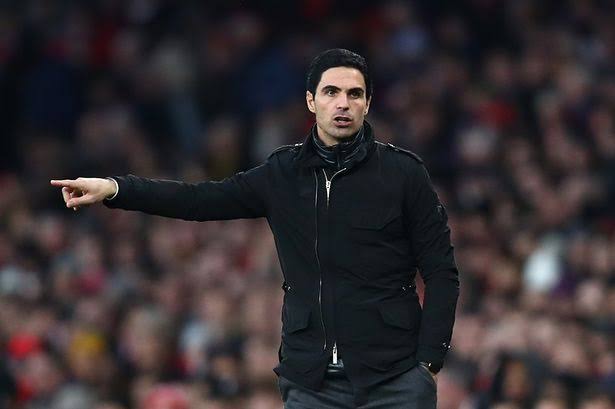 Mikel Arteta's tactic frustrated Guardiola's team which definitely won the match for him. 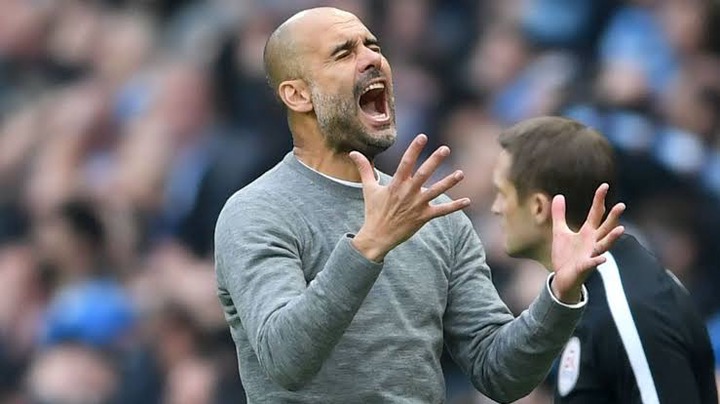 Pep Guardiola was so much frustrated and it's written all over him. His players weren't impressive enough. Raheem Sterling's performance wasn't up to expectation. After an anonymous first-half, he should have equalised a couple of times early in the second. Must have felt the wrath of Pep at half-time 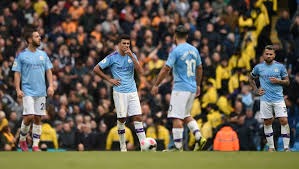 A lot of Manchester city players didn't impress at all on the pitch and this was written all over Pep's face and actions.