CHE VS SOU: 3 Chelsea Stars Who Deserve To Start After Having An Impressive Performance Against Juve 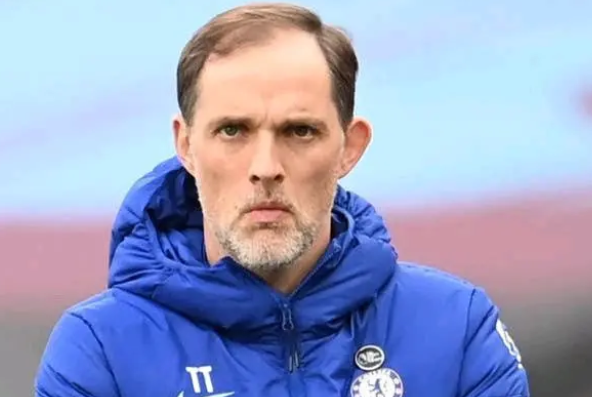 The blues would be seeking to avoid a third successive defeat in all competitions as they welcome winless Southampton to Stamford Bridge for Saturday. 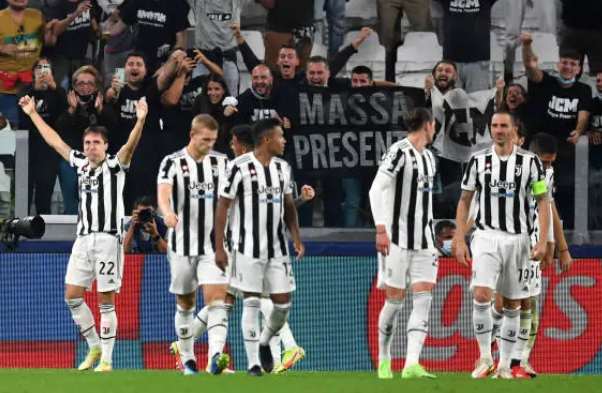 The Blues' most recent top-flight battle saw them record their second successive 1-0 defeat this season, thanks to a solid performance from Allegri's men. Federico Chiesa scored just 11 minutes into the second half, completely surprising Chelsea. Thomas Tuchel's team tried to get back into the game but were unable to break through the Juventus defense, which had erected a wall and barely allowed anything through their fortress after Scoring.

In light of the performance of a Chelsea's players against Juventus on Wednesday, here are three players who deserve to start against Southampton on Saturday. 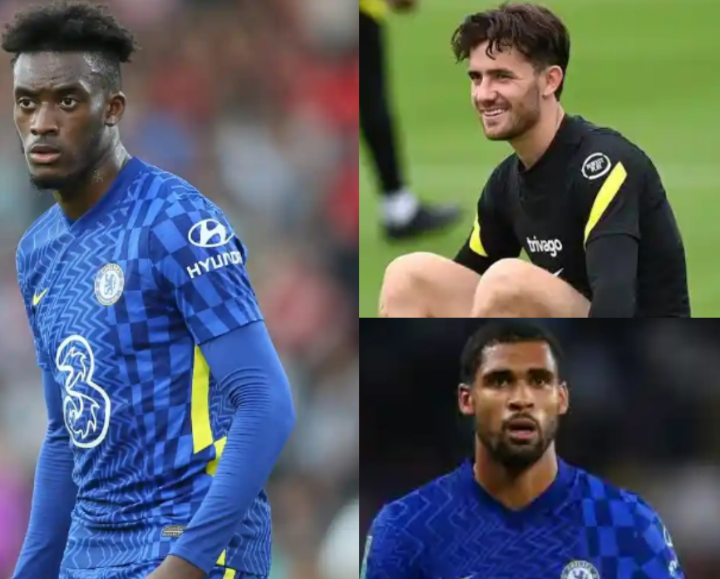 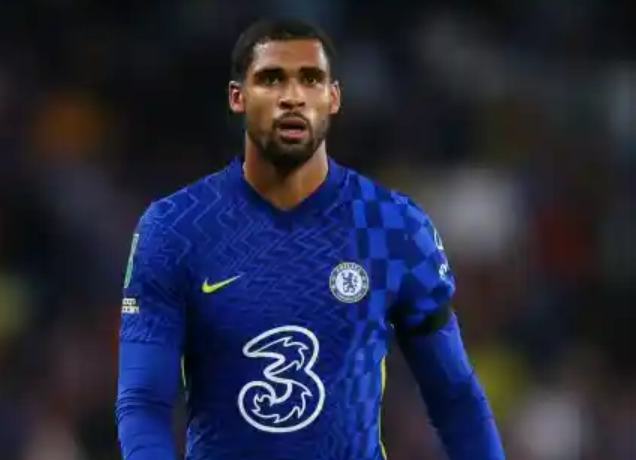 Loftus-cheek's introduction after the break was one of the few highlights of Chelsea's game against Juventus. Just like against Manchester City, the Englishman showed that he is capable of playing the role of Jorginho while having the advantage of his physicality and speed, which the Italian midfielder lacks the most. His introduction into the game altered Chelsea's game play; he attempted to exert pressure on his teammates by playing forward passes and gaining advantageous positions. Although, due to his late involvement, the 25-year-old's performance was ultimately in vain. In my opinion, he deserves to start against Southampton. 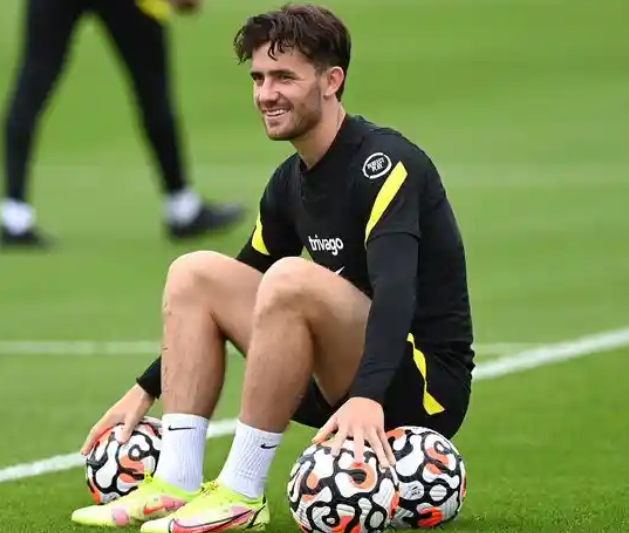 In comparison to Alonso, Ben Chilwell was alert in both attacking and defending against Juventus on Wednesday night. In the wing back position, he was arguably better than Alonso. I believe Alonso has succumbed to fatigue; he should rest, and Chilwell should be given a chance to prove his worth. 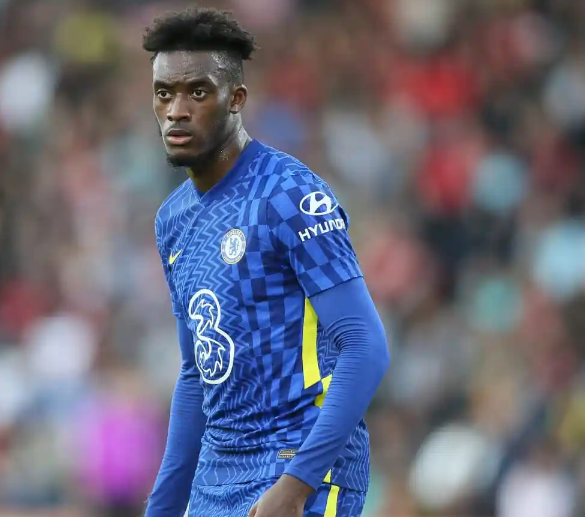 Hudson-Odoi entered the game against Juventus in the 61st minute and showed flashes of brilliance. He continued to run directly at the Juventus defense from the right flank, which the Blues lacked previously. The youngster, like Ruben, did change the tempo of the game, but he was unable to secure an equalizer. Given his performance on Wednesday, I expect him to be in the starting lineup against Southampton on Saturday, either as a right winger or a right wing-back.

Do you agree with me that this three players deserves to start in Saturday?