By BlazingNews (self media writer) | 22 days ago

On Saturday, Manchester United will meet Aston Villa in a match that will see them continue their charge to the top of the Premier League table. 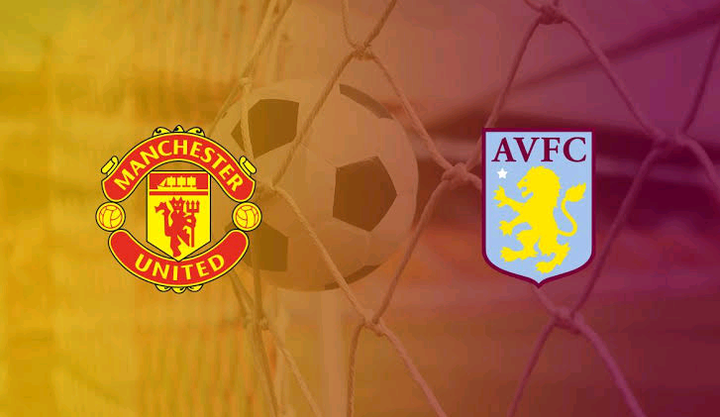 On Saturday, Manchester United will face Aston Villa in the Premier League.

United have had a strong start to the season, collecting 13 points from five games and scoring 13 goals, more than any other team.

United came back from a goal down against West Ham United last weekend in typical fashion, thanks to a superb strike from Jesse Lingard and David de Gea's first penalty save since 2016.

Sadly, the Reds' league success has not translated into cup success. United were ousted from the Carabao Cup at the first try against the Hammers on Wednesday evening after losing their first Champions League match to BSC Young Boys. 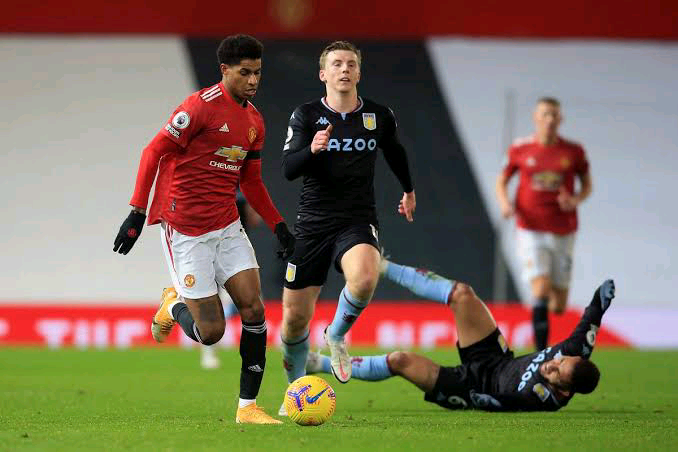 Solskjaer's side will be looking to bounce back against a Villa side that thrashed an in-form Everton side at Villa Park last weekend.

Following a strong start to the season, De Gea is set to return to Premier League duty. Notwithstanding Dean Henderson's excellent saves at Old Trafford on Wednesday, De Gea's league form has been outstanding, and he well deserves his position in the starting lineup.

With Luke Shaw, Harry Maguire, Raphael Varane, and Aaron Wan-Bissaka all passed fit, we expect Solksjaer to revert to the backline that played in the Premier League last weekend. On Wednesday, Eric Bailly and Alex Telles made their first outings of the season, and both performed admirably. Despite this, the Norwegian has established a defensive framework that is arguably the most stable in the league.

Phil Jones was in the squad for the Carabao Cup defeat and is still working his way back to full health after making many appearances for the under-23 side.

For the cup match, Nemanja Matic played in midfield alongside Donny van de Beek and Juan Mata, and he could be in contention to make the squad this week.

Solskjaer will hope Scott McTominay can dominate the midfield against Villa, who are famed for playing man-to-man in midfield, similar to Leeds United under Marcelo Bielsa. He might be teaming up with Fred, who isn't a fitness hazard. 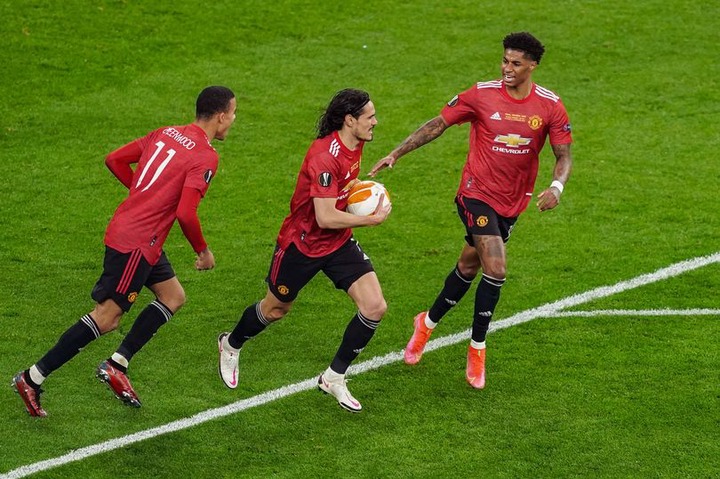 United's strikers, with the exception of Marcus Rashford, Amad and Edinson Cavani, are all fit for the Saturday noon match.

Due to goals they scored in last season's away triumph at Villa Park — the last time the two teams met — Bruno Fernandes and Mason Greenwood should be back in contention to start. 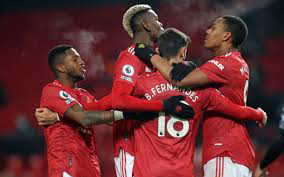 Although being left out of the squad on Wednesday, Cristiano Ronaldo is not a fitness problem as the attack's focal point. The 36-year-old will undoubtedly seek to maintain his goal-scoring form since returning to Manchester.

Axel Tuanzebe, a United loanee, is ineligible to play against his parent club, while Ashley Young, who left for Inter Milan in 2020, might make his first trip to Old Trafford. Last season, the 36-year-old had a wonderful 18 months at San Siro, winning the Scudetto. He has returned to Villa Park, where he was signed by United in 2011.

Morgan Sanson and Trezeguet are unlikely to be healthy for the weekend, although star midfielder John McGinn might be able to play.

Matt Targett and debutant Leon Bailey are both doubtful.