By ChelseaAddicts (self media writer) | 20 days ago 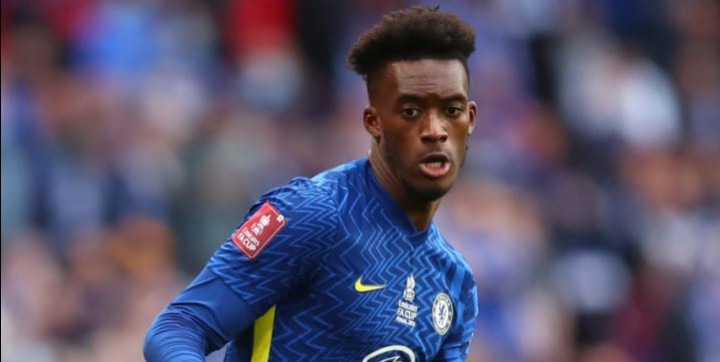 Chelsea you goungster, Callum Hudson-Odoi has spent the current season trying to convince Thomas Tuchel of the player that he really is, as opposed to the German's opinion about him. Ever since the arrival of Tuchel, Hudson-Odoi has been played predominantly as a right wing-back, in stark contrast to the left-winger that he is.

Everytime, Hudson-Odoi plays as a right wing-back, he looks like a misfit, no matter how hard he tries. He was recently moved to his favorite position as a left winger during Chelsea's match against Southampton and the 20-year-old felt the need to nail it down there. 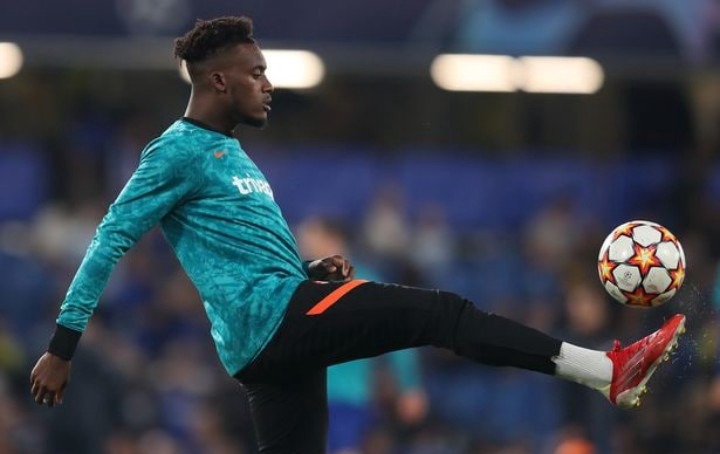 Tuchel's decision to play him there was due to shortage of wingers. Christian Pulisic is out injured. Mason Mount is just returning from Injury too, while Hakim Ziyech and Kai Havertz are completely out of form.

Hudson-Odoi has decided to decline his call-up to the English U-21 national team , so he could focus on getting a starter's shirt for himself. His international career was initially up for debate as he was trying to switch allegiance to the Ghanaian national team after limited opportunities with the Three Lions of England. 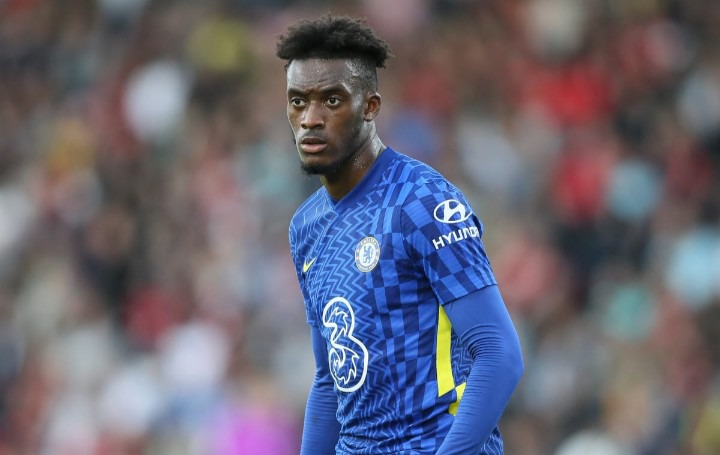 There are hopes that he would eventually get what he wants due to Tuchel's love for hardworking players. Timo Werner also found himself in a similar situation where he was really poor with his end products, but his hardwork saw him through.

Hudson-Odoi's start to life at Chelsea was really immpressive. He was highly talented and at seventeen, he looked ready for the top. He had amazing performances and former Chelsea manager, Maurizio Sarri was on hand to tutor him right. 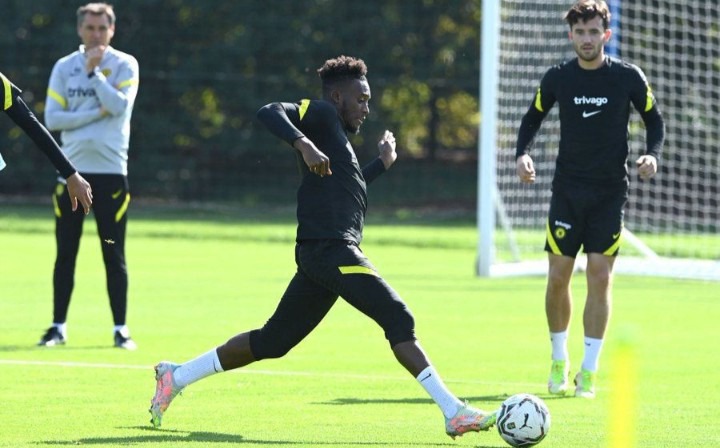 Callum's career took a major setback when he got Injured and he was deprived of almost a year of football. The streak was broken and he couldn't continue on the level that he was. He had to start all over again.

Fortunes, can really change. The drop from being a Bayern Munich target to being played out of position at Chelsea can be an emotional damage, but the youngster has picked himself up and he has never looked back. It's better late than never. He's just twenty. He has age on his side and enough time to get his career back on track. We hope he gets back into Tuchel's plans, but for now, it's fingers crossed. 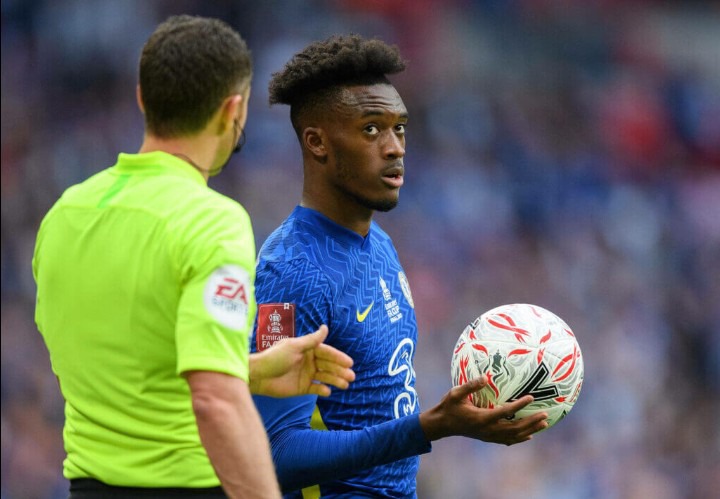 Man United vs Liverpool: The Game Exposed The Difference In Class Between The Two Teams.