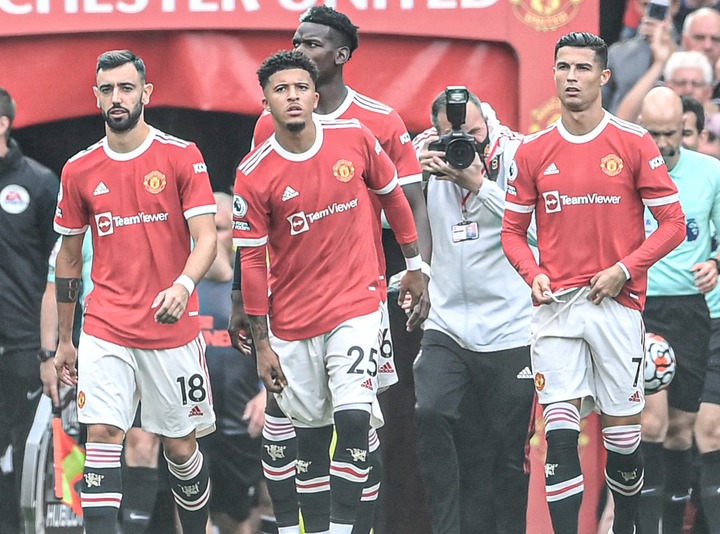 Ole Gunnar Solskjaer led Manchester United team were in action today in their 6th league game of the English Premiership against Aston Villa at the Old Trafford.

The Red Devils in the game were unable to bounce back from their last disappointing 1-0 defeat to West Ham United in the EFL Cup as they suffered yet another one against the Dean Smith's side. 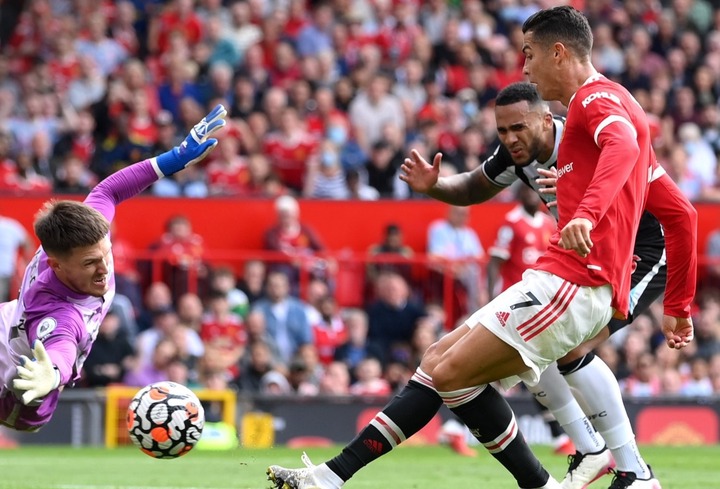 Cristiano Ronaldo who has been exceptional for the Red Devils since making his legendary return debut scoring four goals in all was unable to save his side from the disappointing defeat, as his efforts were not enough to help them avoid back-to-back home defeats across all competitions.

The first half of the game was such an intensed one as there was nothing to separate the two sides going into the half time break which ended goalless draw.

The two sides were more clinical and decisive in the second half but none was able to break the deadlock until the 88th minutes when Kortney Hause put his side ahead to make it one nil. 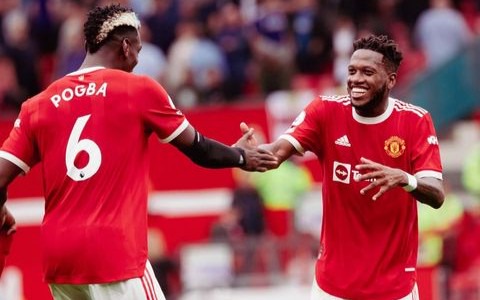 Bruno Fernandes in the late minute to the end of the game had an opportunity to earn a point for the host via penalty kick as he failed to convert from the spot in the 90+3 minutes and as such ended one nil at full time.

Manchester United with the result of the day now currently sit at the 4th spot with 13 points in 6 games played and as such be hoping to be back to winning ways in their next fixture, so as to continue their pursuit in the competition. 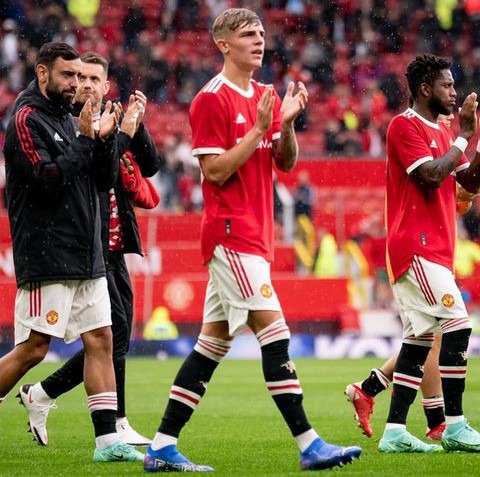