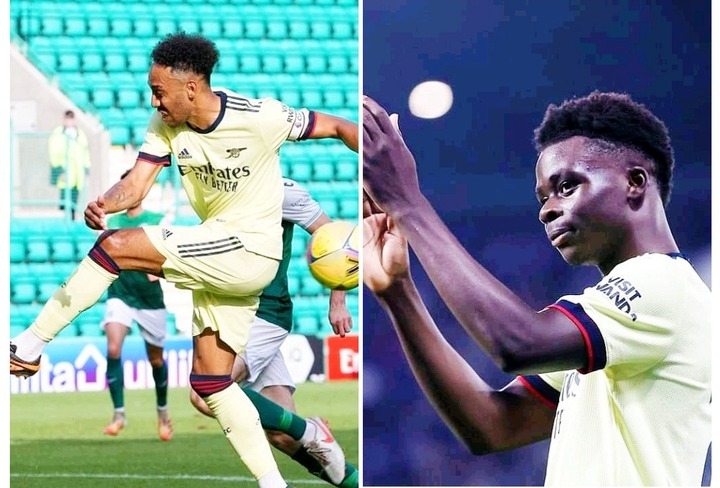 Finally, the Arsenal football club are back to winning ways as they trashed West Brom by Six goals to nil on Wednesday night.

The gunners have been so bad in terms of performance so far. Before the West Brom wich Albion fixture with Arsenal, the gunners have played six matches in total, without recording a win. 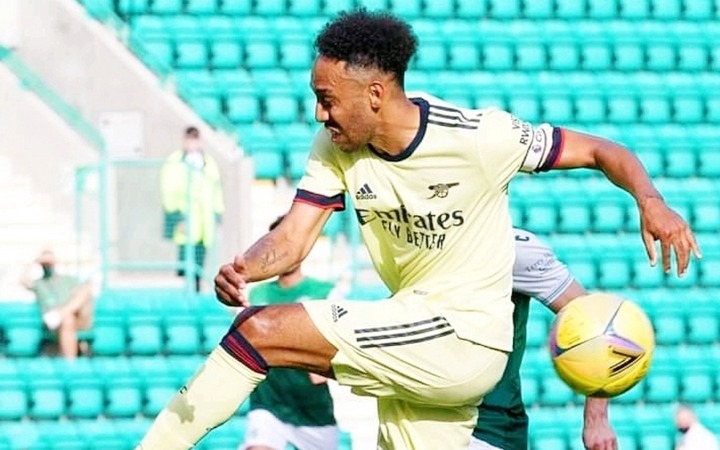 Here are the records of the matches played by Arsenal without a single victory.

3. Sunday 1st August 2021, They lost to their local rivals, Chelsea by 2:1 scoreline in a pre-season friendly fixture.

4. On Sunday, the 8th of August, Arsenal lost to Tottenham Hotspur by one goal to nil, in a pre-season friendly match.

5. Friday the 13th of August, the gunners were beaten by newly promoted team, Brentford by 2-0, in the opening day of the new EPL season.

6. On Sunday, the 22nd of August, the gunners were beaten again by the defending Champions of Europe by two goals to nil. 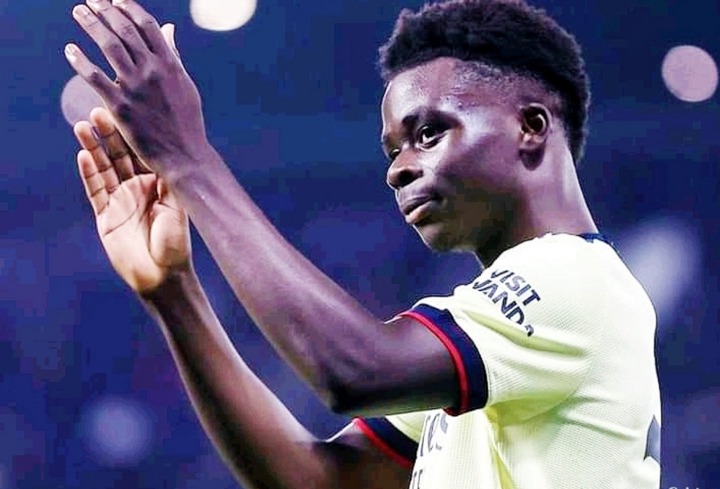 Thanks to the EFL cup competition, Arsenal are now back to winning ways as they trashed West Brom by six goals to nil. Bukayo Saka celebrates as he scored his first goal of the season. Aubameyang on the other hand, scored a hat trick and provided one assist.

However, the gunners are to travel to the Ethihad stadium this weekend, where they will be hosted by the current champions of England in their third fixture of the new season.