By PhenomenalKheed (self media writer) | 1 year ago

Portuguese star-man Cristiano Ronaldo has broken another record in the world of football, as he always does. Ronaldo netted twice yesterday against Sweden that put him in 101 goals, just 8 behind Ali Daei, the highest goal scorer for his Iran with 109 goals. Ronaldo is now the second player to reach 100 goals for his country.  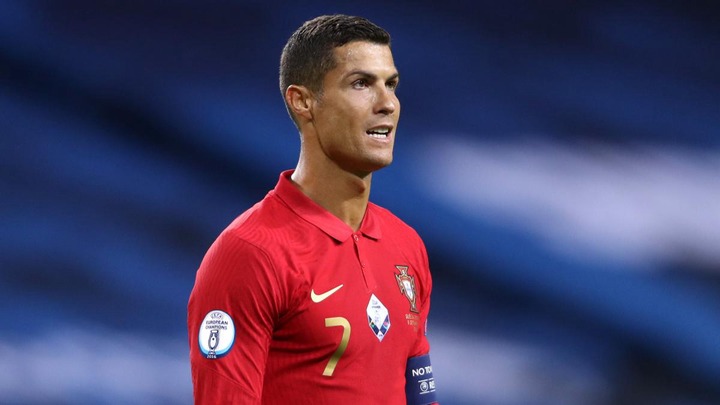 The five-time Ballon d'Or winner brought up his century with a magestic free-kick just 45 minutes in play. The goal against Sweden was his 10th direct free-kick for the Selecao. Ronaldo sent the free-kick, positioned centrally, high over the wall, dipping viciously into the top left corner. 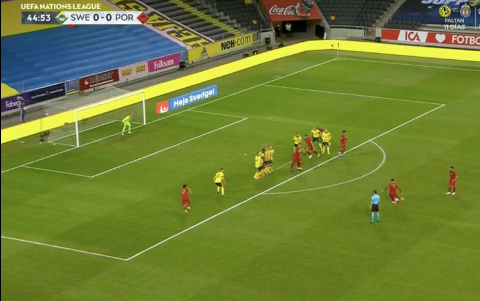 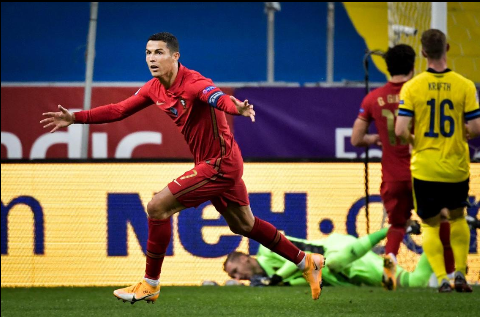 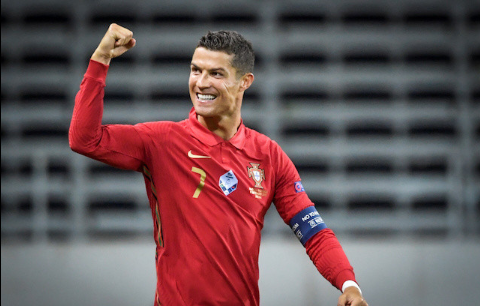 What a magestic free-kick indeed. Ronaldo didn't stop there as he added to his tally with a brilliant strike in the 72nd minute that took him to 101 goals in his international career 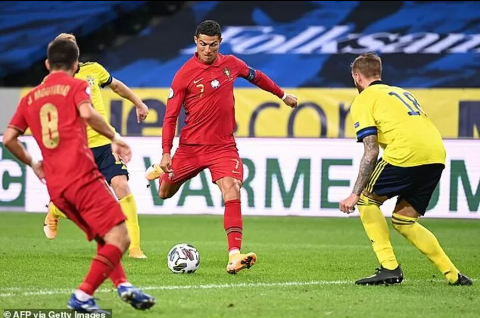 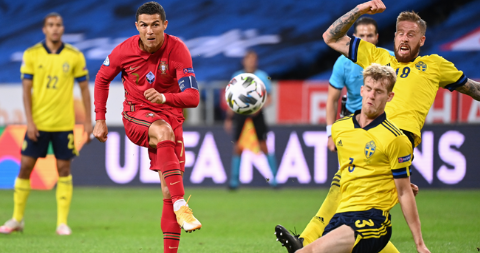 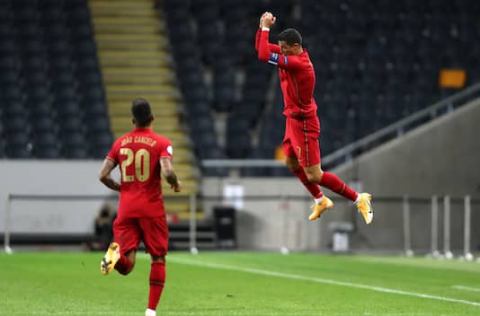 Cristiano Ronaldo also broke another record as he becomes the first European player to reach a 100 goals or more for his country.

Ronaldo may have broken this in the first match against Croatia but was left out of the squad with a toe infection that was likened to a bee sting by Portugal boss Fernando Santos. 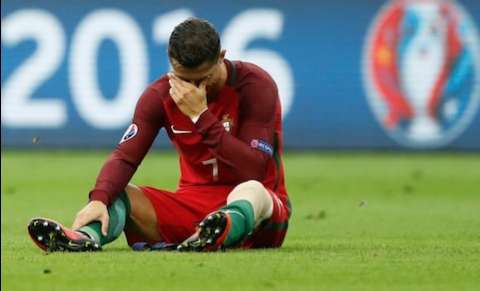 Ronaldo was stuck at 99 international goals on the 17th of November, 2019 against Luxembourg in the UEFA Euro Qualifiers as he netted in the 86th minutes in which Portugal later won 2-0 courtesy of Bruno Fernandes and Cristiano Ronaldo. 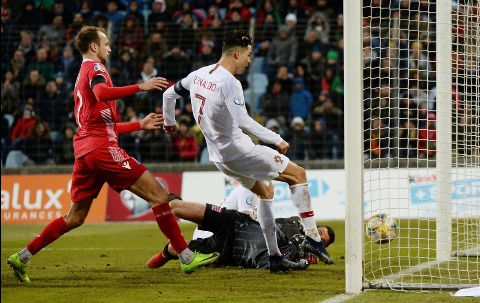 Congratulations Cristiano on your 100th + goals 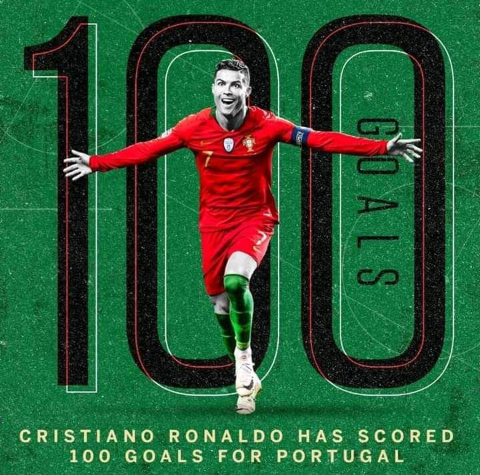 Would Ronaldo keep scoring to break another record?

Content created and supplied by: PhenomenalKheed (via Opera News )