Barcelona will play host to the Ukrainian side, Dynamo Kyiv on Wednesday in the Group E game of the UEFA Champions League at the Camp Nou. 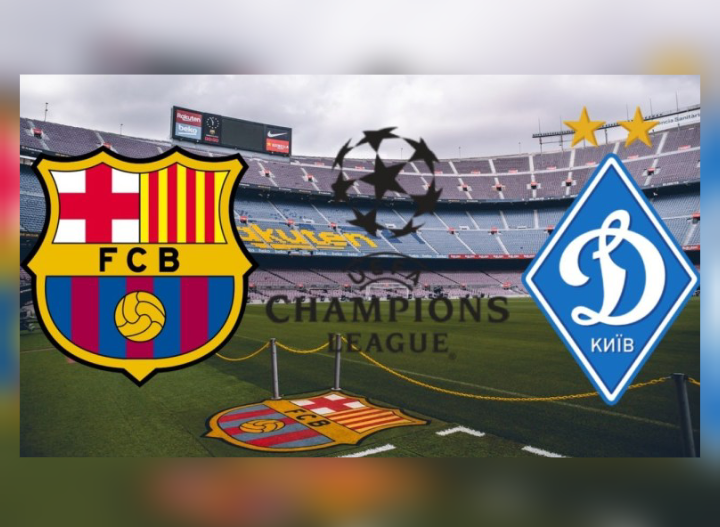 The Spanish Laliga giants will be going into the game on the back of their two back-to-back defeats which placed them bottom in the Group E standings.

Barcelona will need nothing less than a victory on Wednesday night for them to have any chance of making it to next stage of the competition.

Dynamo Kyiv on the other hand will be searching for a victory over Barcelona on Wednesday to boost their chances of making it to the next stage of the competition. The Ukrainian team are placed third in the Group E standings with just a point.

Eric Garcia was booked twice in Barcelona's last UEFA Champions League outing which makes him ineligible for the game against Dynamo Kyiv on Wednesday.

Sergio Aguero made his long-awaited debut for Barcelona last weekend, the Argentine is however expected to be on the starting lineup for the Spanish Laliga giants on Wednesday night.

Ansu Fati made his first start for Barcelona last weekend against Valencia in the Spanish Laliga where he was very impressive. The Youngster is however expected to be on starting lineup for Barcelona again on Wednesday.

Ousmane Dembele has resumed full training with Barcelona, but he is not expected to be on the starting lineup against Dynamo Kyiv on Wednesday as he is still under examination.