By Nenlemwa (self media writer) | 14 days ago

The arguably two greatest players of all time, Lionel Messi and Ronaldo are off to PSG and Manchester United respectively. They have now both left La Liga.

After spending most of his years at Barcelona, Messi decided to join PSG due to Barcelona financial constraints. Meanwhile Ronaldo returned to Manchester United from Juventus. 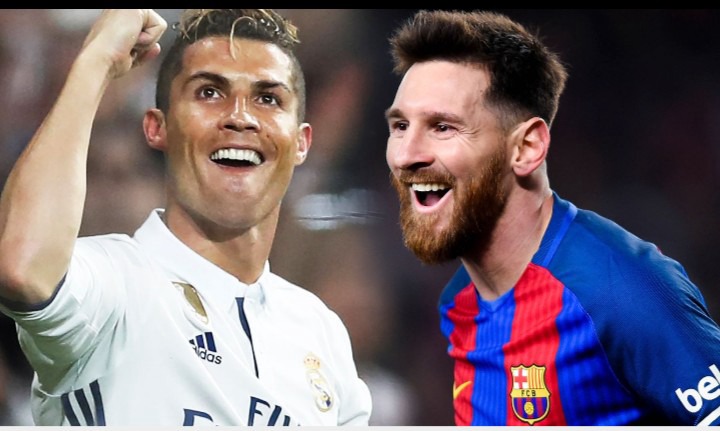 However, with Messi and Ronaldo gone out of La liga, here we give you 8 Ronaldo stats that show he was better than Messi when the two players played together in Spain between 2009/2010 to 2017/2018 seasons:

2. Number of Free kicks in Champions League: Undoubtedly Messi and Cristiano Ronaldo are two of the best free kick takers of the last decades. However, during their time together in Spain, the Portuguese has scored 10 free kicks Whereas Messi scored only 3 set pieces in the champions league. 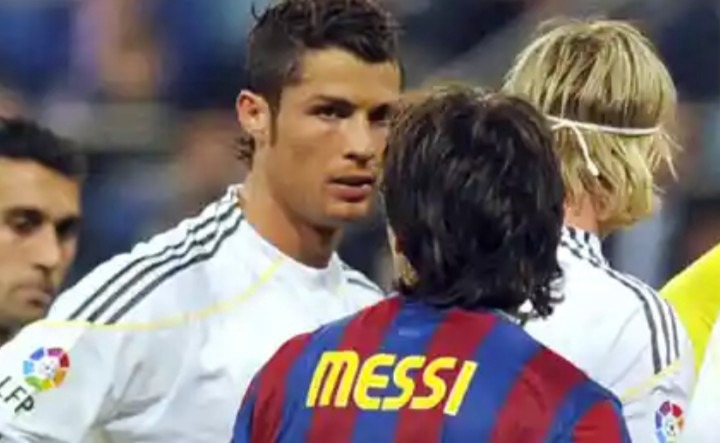 3. Number of Headed Goals: When it comes to aerial ball, Ronaldo is one of the greatest. Between 09/10-17/18 seasons, Cristiano Ronaldo has scored a whooping 52 goals in La liga with his head. Meanwhile Messi can only boast of 13 goals in that aspect.

4. Cristiano has scored more penalties in La liga for Real Madrid than Messi Scored for Barcelona when both players were in Spain. Ronaldo has taken 72 penalties and converted 61 of them While Messi scored 41 penalties from 51. 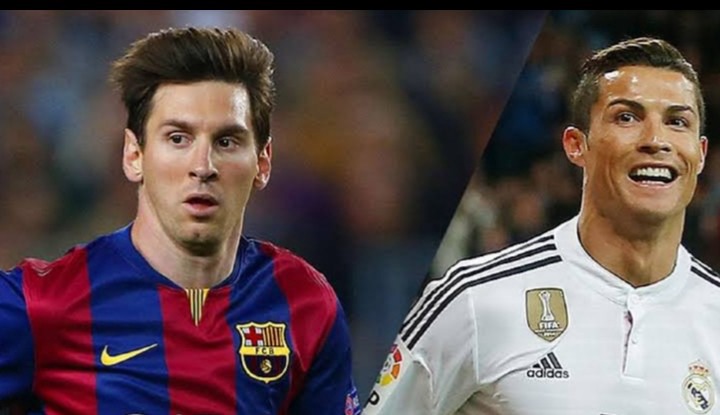 5. Looking at their goals and assists in champions league, Ronaldo has scored 105 goals with 27 assists during his time at Real Madrid. On the other hand, Messi has 83 goals with 20 assists to his in the same period(09/10-17/18 ).

6. Number of Club World Cup Goals: Cristiano Ronaldo leads in this aspect as he has 6 goals and 2 assists to Messi's 5 goals and 1 assist in club world cup. 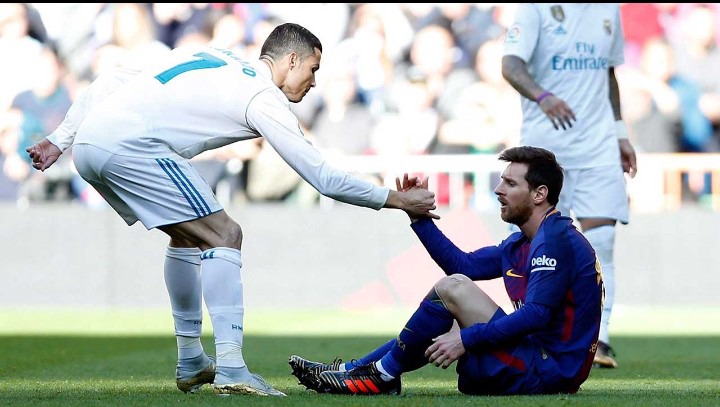 8. Another stat Ronaldo has ahead of Messi during that time is the number of times they won the Champions League top scorer award. While Ronaldo has won the award 6 times, Messi won it 4 times. 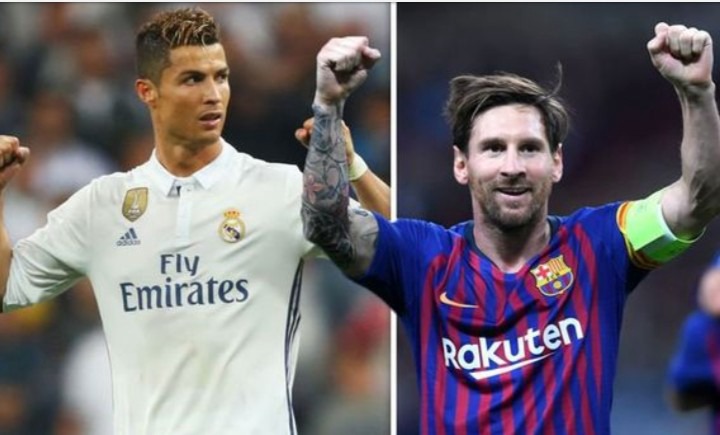