EPL: Salah And Four Other Players With Hat Trick So Far.

Manchester United were demolished by league rivals Liverpool today at Old Trafford, the visitors ran riot on the Red Devils scoring four goals before the break and adding another in the second half to see the match end five nil in favour of the visitors. 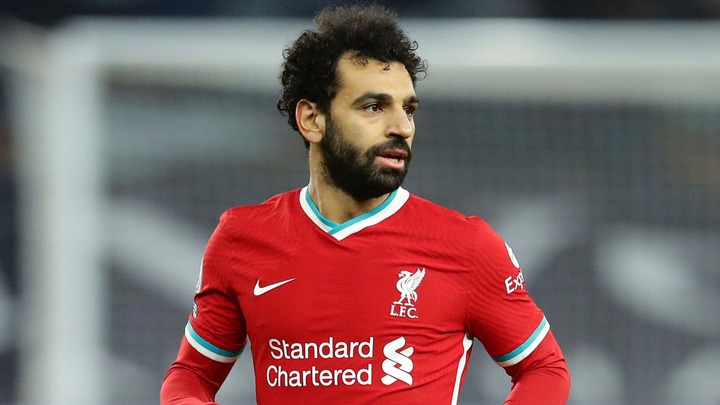 Mohammed Salah was on top form at Old Trafford, as the Egyptian was able to bag a hat trick in the match, taking his total goals in the league to ten goals.

However, the Egyptian is not then only player to score a hat trick this season, as there are others who did the same. 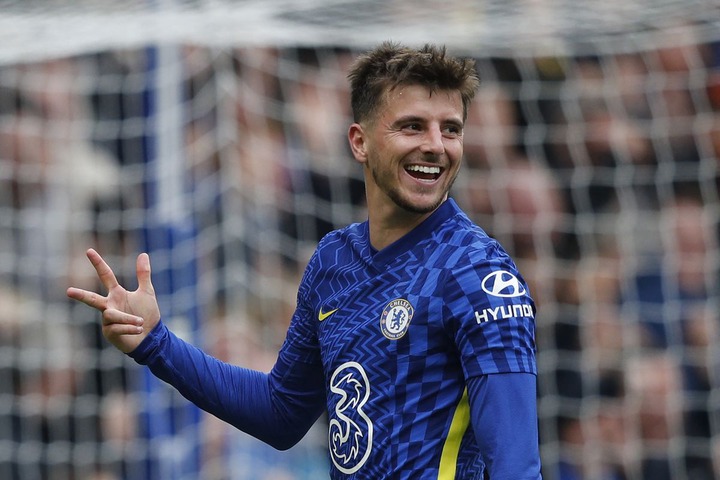 Photo Credit: We Ain't Got No History 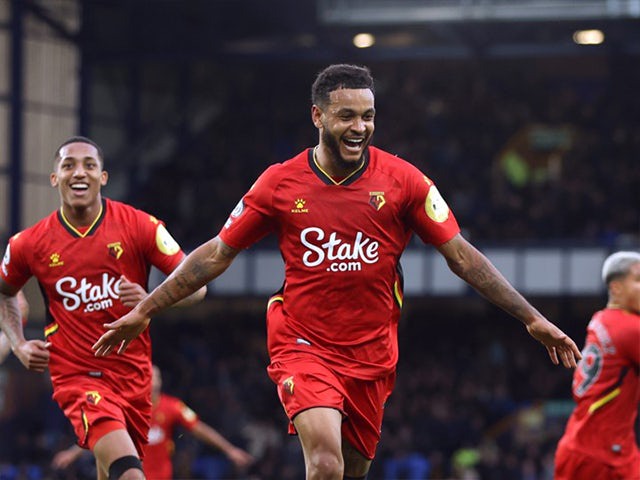 The Norwegian contributed in the first league win for Claudio Ranieri since taking over the helm of affairs at the club.

King scored in the 13th, 80th and 86th to help the Hornets win the match by five goals to two against a good Everton side at Goodison Park. 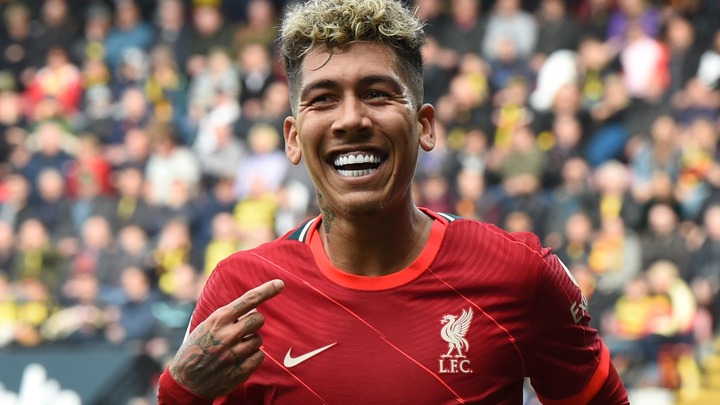 Roberto Firmino is among players with a hat trick so far this season, as the Brazilian was able to put three pass Watford in Liverpool's five nil thumping of the club at Vicarage Road on 16th of October, 2021. 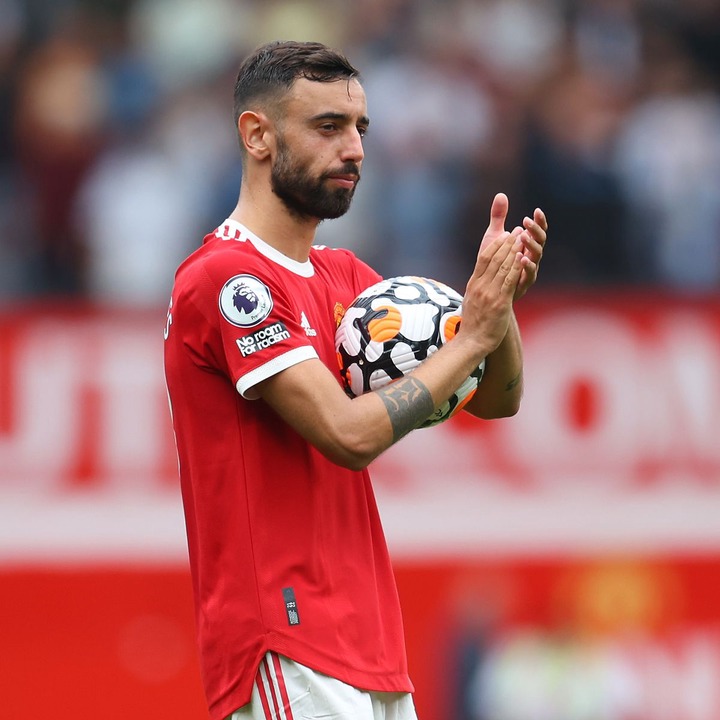 Bruno Fernandes is the first player to score a hat trick this season, the Portugal midfielder scored the three goals when Manchester United beat Leeds United by five goals to one at Old Trafford.