CHE vs MNC: With Michael Oliver's appointment, Can Chelsea beat Mancity and maintain their unbeaten status? 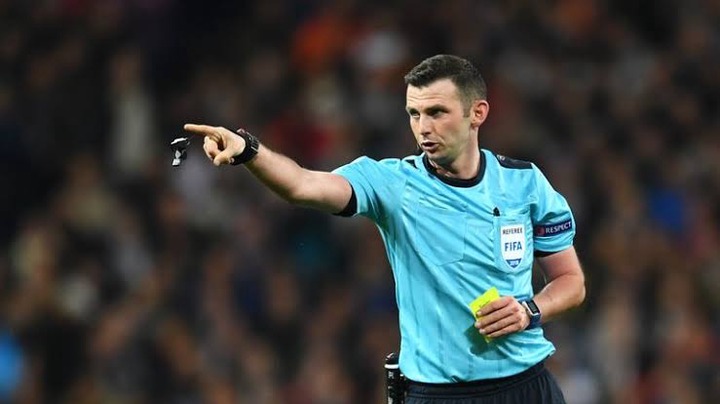 Chelsea won their game against Tottenham yesterday, the game ended 3-0 in favour of the blues. Thomas Tuchel's team are currently on top of the league although they have the same points and goal difference with Liverpool FC.

It is noticed that both Chelsea and Liverpool have the same scorelines since season started. Liverpool's last game against Crystal Palace ended 3-0 while Chelsea's game with Tottenham ended 3-0 also.

The blues are still unbeaten this season, their worst rest so far was the 1-1 draw they played against Liverpool last month. 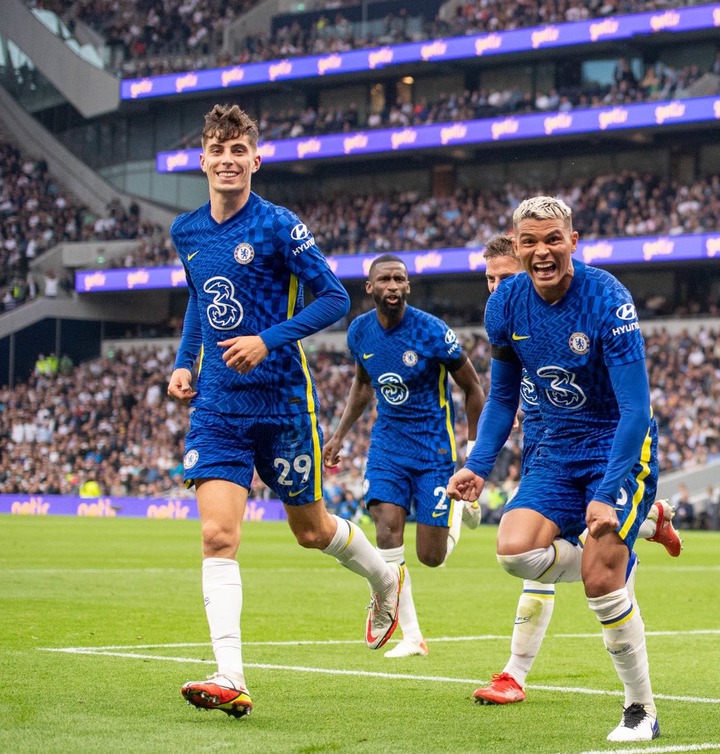 Chelsea fans are not happy with Anthony Taylor's decision against Liverpool, Taylor sent off Reece James at the first half after offering Liverpool a red card.

That red card made the game so unbalanced although the blues later held 'the Reds' till the last minute.A lot of Chelsea fans wrote petitions to FA concerning Anthony Taylor's decision.

Michael Oliver is a top referee, he takes wise decisions although he is known for giving out yellow cards when necessary. The game between Chelsea and Mancity will be a tough one because both teams are title contenders. 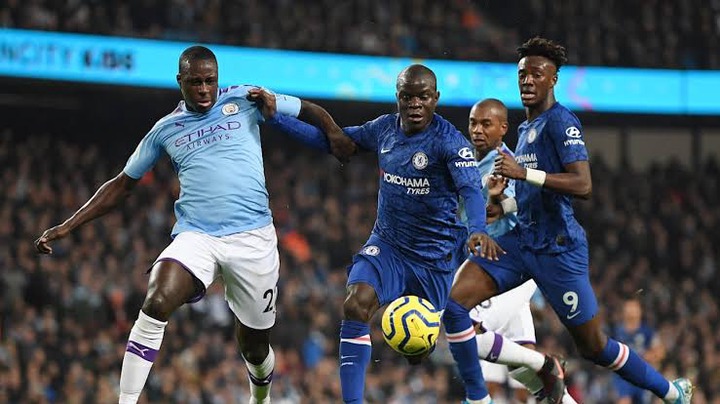 Michael Oliver never fail to check VAR or also give out penalties whenever he sees a clear foul.

Chelsea players really commit a lot of fouls most especially Jorginho and Mateo kovacic, Michael Oliver might not take it likely with them if it happens on Saturday.

I think Chelsea can comfortably beat Mancity even without making much fouls. They(Chelsea) won Mancity 3 times last season and they still have the players that can help them to win the 4th time. 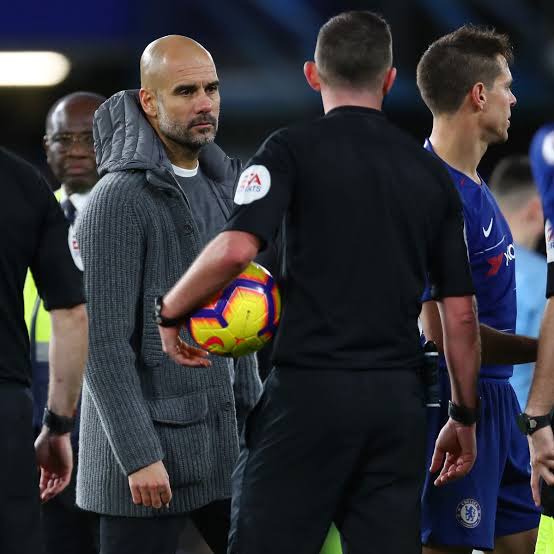 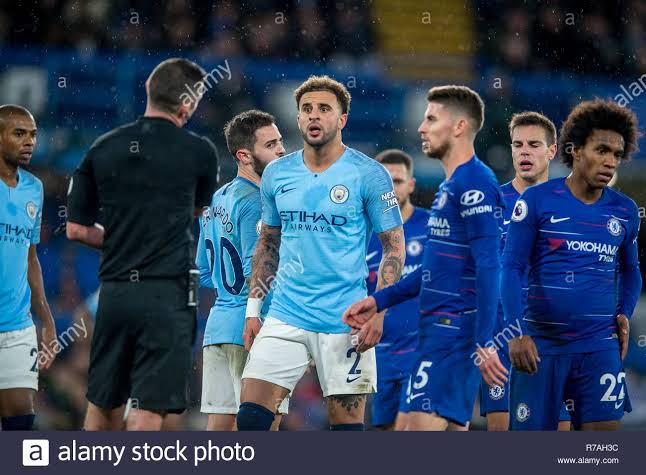 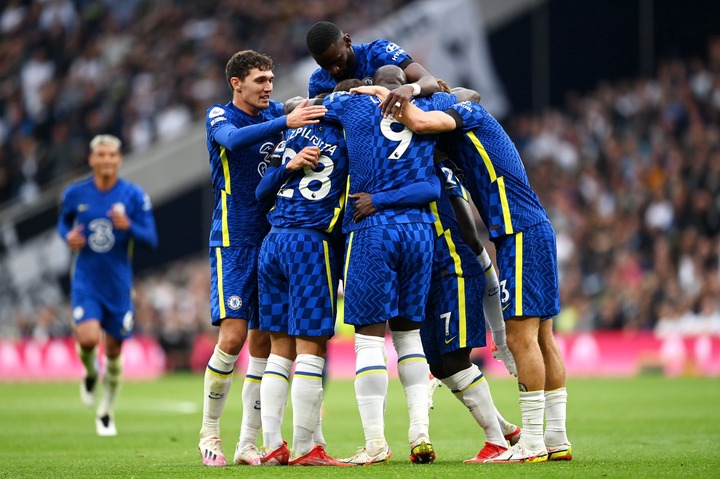