By Happy-man (self media writer) | 5 months ago

The England international appears increasingly likely to be the main casualty of Lukaku's return to Stamford Bridge following his club-record £97million transfer from Inter.

Statistics shows that Tammy Abraham was Chelsea’s highest goalscorer in all competitions last season but struggled to win the faith of Thomas Tuchel. He was left out of the matchday squads for both the FA Cup and Champions League finals. 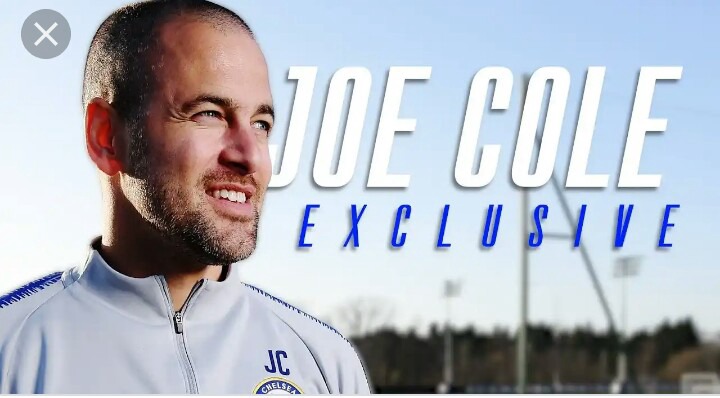 Reports from reliable source claim that the West London giants are reportedly looking to recoup around £40m by selling their academy graduate with Arsenal and Roma. However, there are other interested parties such as West Ham and Aston Villa, among Abraham’s suitors.

As Per Athletic, it is believed that Former Chelsea star Joe Cole admits he feels a measure of sympathy with Tammy Abraham.  But believes he can take heart from the way several of the Premier League’s biggest names have rebuilt their careers after failing to make the grade in west London.

Joe added: That "the 23-year old English international should be proud of what he has achieved at Stamford Bridge. He has been a fantastic servant for the West London giants, even at his young age. He is a one-in-two goalscorer and he will surely go to another big club.

"Though a lot of people have said Tammy Abraham is not a top-four striker but he, like a lot of young players, is very robust. I know from experience, there are times as a young player when you are on top of the world and times when you are taking unfair criticism."

Joe Cole told the 23-year old English international to follow the examples of Mohammed Salah and Kevin De Bruyne and leave Chelsea ruing their decision to cash in on him. ''he has to go away, develop himself and show he is a fantastic talent."