By SportsBlitz.ng (self media writer) | 20 days ago

The excitement of the English Premier League match day 7 continues tomorrow with lots of interesting fixtures lined up.

As per its usual practice, FiveThirtyEight's supercomputer has dropped some takes regarding these games.

As usual, SportsBlitz.ng will be analyzing how accurate we think some of these predictions are. Check it out below:

Nuno Espirito's Tottenham side will be going up against Aston Villa at the Tottenham Hotspur Stadium tomorrow afternoon.

The match promises to be action-packed as it involves two quality sides. According to the supercomputer, Tottenham has a higher chance of beating the Lions tomorrow.

Here's an illustration of its predictions below:

SportsBlitz.ng disagrees with the supercomputer on this one as both teams are in a contrasting form.

While Aston Villa seems to have found their feet again after a series of inconsistent performances, it's the opposite for Tottenham.

As such, we're tipping the Lions to pick up maximum points in this game.

Leicester City will be looking to return to winning ways when they travel to the Selhurst Park Stadium to face Crystal Palace tomorrow.

According to the supercomputer, Leicester City will emerge victorious in this game as its winning chances are rated at 39% while Crystal Palace has a 37% rating.

Both teams are desperately looking to return to winning ways. As such, it's going to be a hard-fought game.

However, it seems Leicester City has an edge in terms of quality, as such, SportsBlitz.ng agrees with the supercomputer on this one. 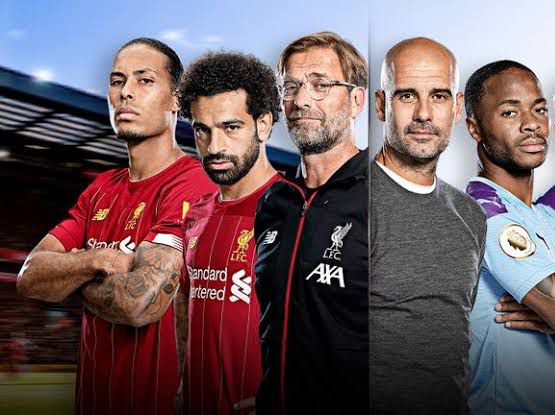 Predicting the outcome of the game, the supercomputer gives Manchester City a 42% winning chance while Liverpool's chances are pegged at 35%.

SportsBlitz.ng disagrees with the supercomputer on this one.

Though it's going to be keenly contested, Liverpool will be enjoying the luxury of playing in front of their fans. As such, SportsBlitz.ng thinks that Jurgen Klopp's men will emerge victorious in tomorrow's game.

As usual, it's worthy to note that these predictions shouldn't be used for gambling purposes as they're just like every other guesses made based on certain factors.

5 Qualities most women admire in a man