Cristiano Ronaldo, his teammates, and National Team were denied a dramatic late winner against Serbia to put them ahead which has caused a lot of controversies online. 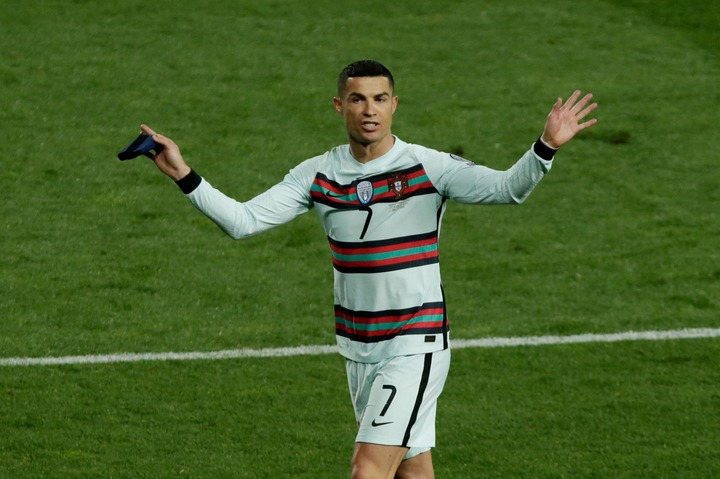 Cristiano Left the pitch fuming after he scored a goal, and despite it crossed the line, it was denied and when he tried protesting The ref showed him the Yellow card, which was a bad nightmare for The Juventus star in the FiFA World Cup qualifier against Serbia and Portugal. 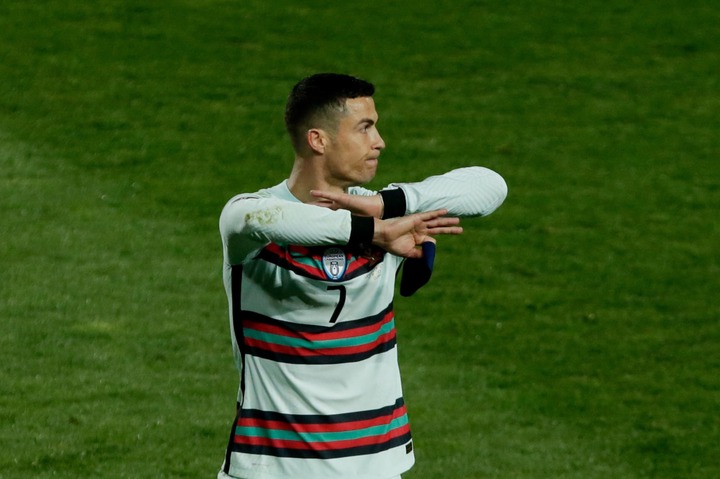 This game was an entertaining one as a team slept on a 2 goals lead while the other made no mistake by finishing their efforts and coming back after going two goals down to Portugal's side. Diogo Jota scored two goals for Portugal while Mitrovic and Kostic scored the equalizers for Serbia, a very intense and filled with entertainment as Serbia received a red card in late minutes to the end of the game. 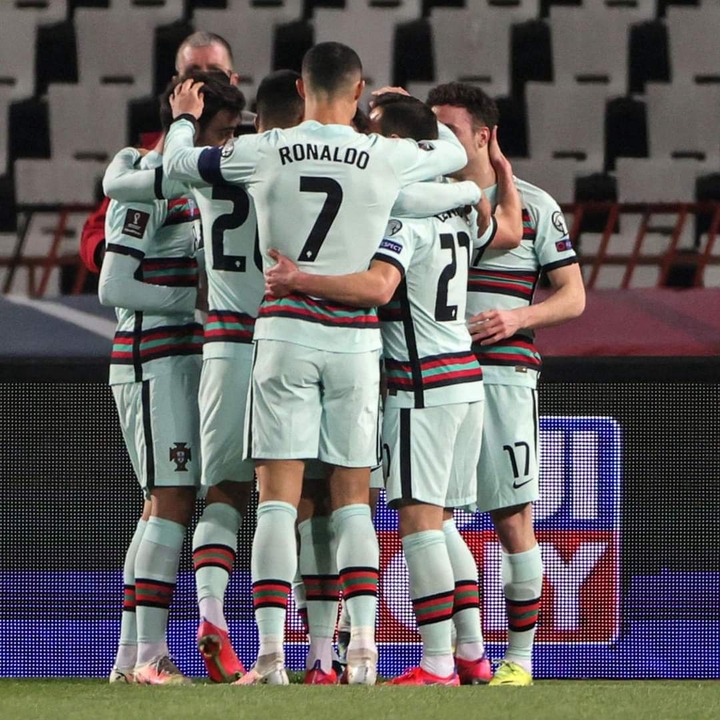 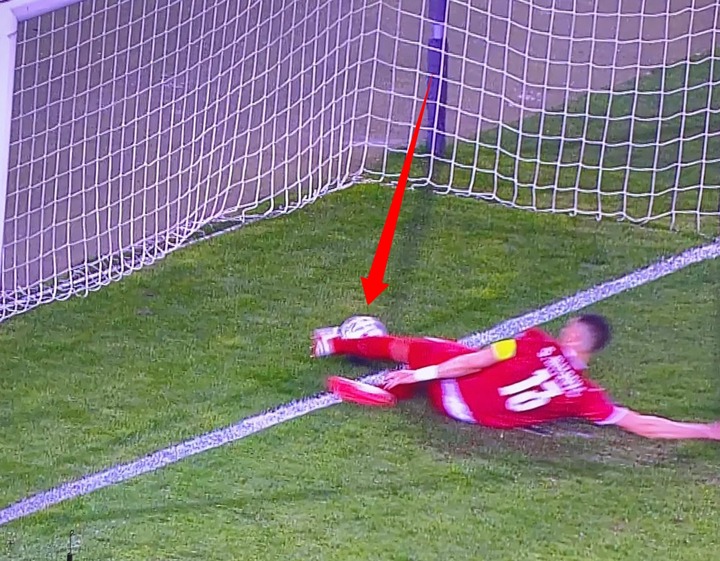 Ronaldo was the man who caused controversies online after he was denied an injury-time goal, well the 36-Year-Old attacker sent some message to who it might be useful to via Instagram.

In his words, Being the captain of the Portugal National Team is one of the greatest pride and privileges of life.