By TroyAj (self media writer) | 4 months ago

Cristiano Ronaldo has become the leading player in the Champions League. 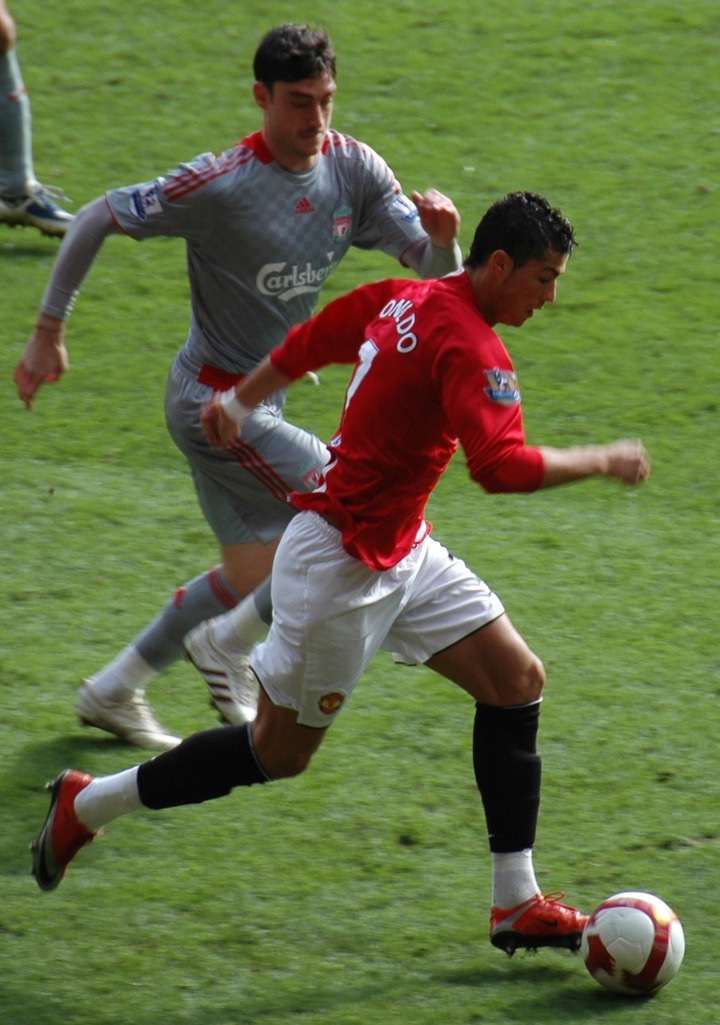 The Portugal captain was part of the Manchester United squad that beat Villareal 2-1 in the Champions League on Wednesday at Old Trafford.

Villareal opened the scoring through Paco Alcacer and Alex Telles struck for United.

That means the former Real Madrid man is ahead of Iker Casillas in the number of games played.

The former Real Madrid goalkeeper is currently second with 177, while Lionel Messi is third with 151 points.

Bayern Munich's Robert Lewandowski is the third highest scorer in the Champions League with 77 goals, including two against Dinamo Kiev on Wednesday.

Four games behind United and Villareal have gone 0-0, the most unbeaten run in league history.

However, last season they went 1-1 after Villareal won the Europa League 11-10 on penalties.