Two Players Who Could Lose Their Place In Mikel Arteta's First-Eleven If They Don't Improve.

Arsenal emerged victorious after the game against Burnley FC during the weekend. The game was won by a 1-0 scoreline courtesy of a free-kick goal from Norwegian midfielder Martin Odegaard. 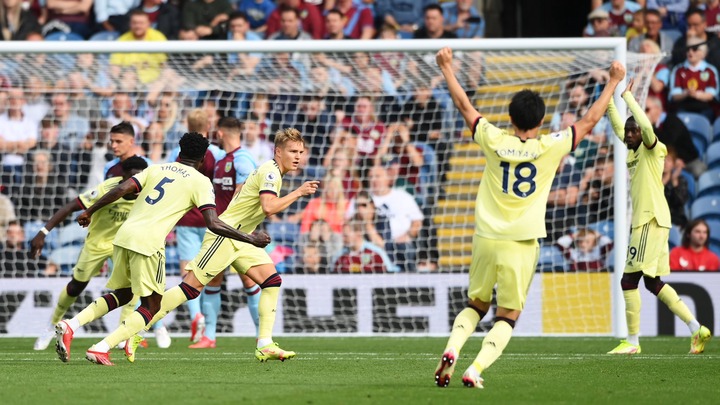 Having won back to back games against Norwich City and Burnley FC, Arsenal is now getting its season on track after consecutive losses against Brentford FC, Chelsea and Manchester City at the start of the new Premier League season.

Despite the upturn in form, it is noticeable that Arsenal's attack isn't functioning properly. Both victories against Norwich City and Burnley FC were slim 1-0 scorelines. Some players in the Arsenal team are not performing well and if they do not improve, they could lose their place in Mikel Arteta's first-eleven. Here are two of the players. 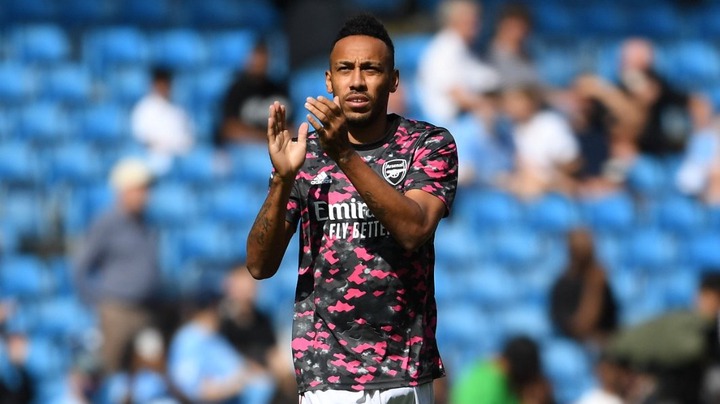 If Pierre Emerick Aubameyang doesn't improve his performances soon, there is a huge possibility that Mikel Arteta would replace him with French striker Alexandre Lacazette in the Gunners first-eleven.

2. Nicolas Pepe: The Ivorian winger is also another player who could lose his place in Mikel Arteta's first-eleven if he doesn't Improve his performances soon. Against Burnley, a lot of attacking patterns were wasted by Nicolas Pepe. 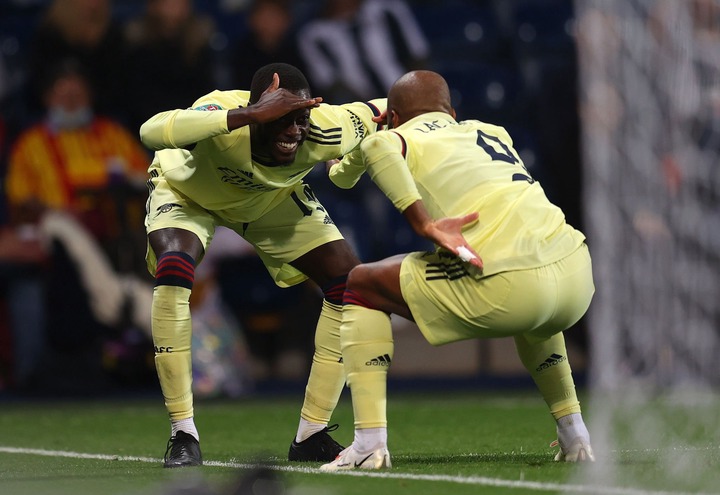 Sometimes he hesitated when he should have made a sprint, sometimes a poor first touch ruined a good attacking opportunity, while most times he overplays the ball when a simple pass would have been better.

These are problems that have been synonymous with Nicolas Pepe ever since he joined Arsenal from Lille FC. Surprisingly, the Ivorian winger hasn't improved on these abilities to a new level. If he fails to improve soon, Mikel Arteta could replace him with Gabriel Martinelli in the first-eleven.