Fans have been reacting as Benfica embarrassed Barcelona in Lisbon. Note that Ronald Koeman and his team were thrashed by Benfica by 3-0 in the UEFA Champions group stage match. Two goals from Nunez and a goal from Rafa Silva were enough to seal victory for the home team. 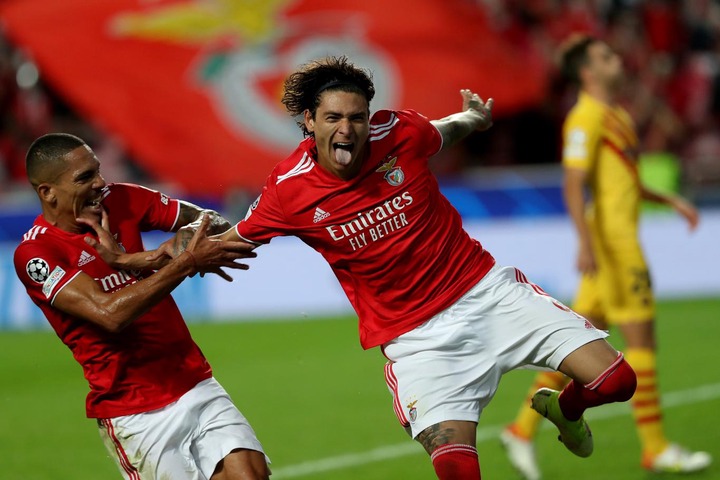 On the other hand, a closer look at the match shows that Ronald Koeman made some mistakes that had an impact on the game. Therefore, this article will be talking about three noticeable mistakes that Koeman made against Benfica. Take a look!

1. Changing The Formation From The Game Against Levante. 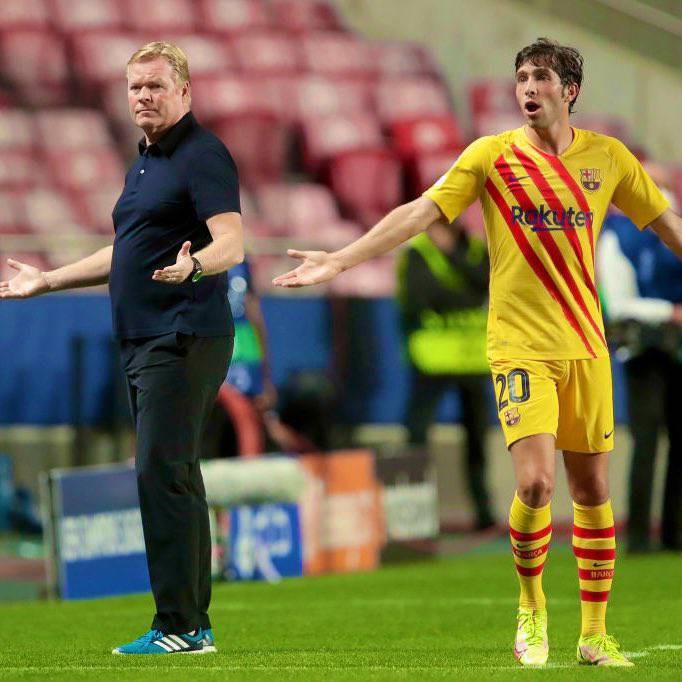 Note that against Levante, Ronald Koeman was suspended, and his assistant Alfred was in charge. Barcelona had their most convincing victory against Levante, and the formation that was used was 4-3-3. However, Koeman changed this formation to 3-5-2 against Benfica. Barcelona isn't used to the 3-5-2 formation, and it was difficult for the team to transit from defense to attack. Furthermore, the 3-5-2 formation gave Nunez, Yaremchuk, and Rafa Silva a lot of room to operate.

2. Introducing Players Who Just Recovered Into The Starting 11. 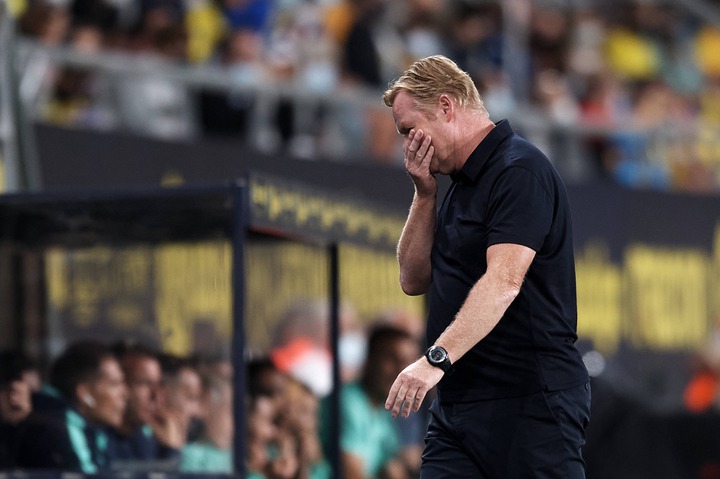 Pedri and Roberto were absent from Barcelona's weekend game due to injuries. However, after they received greenlight, Koeman didn't hesitate to introduce both of them into the lineup. Ronald Koeman should have introduced them as substitutes because players like Nico and Gavi had a great game against Levante.

On the other hand, note that Pedri and Roberto both had average performances. 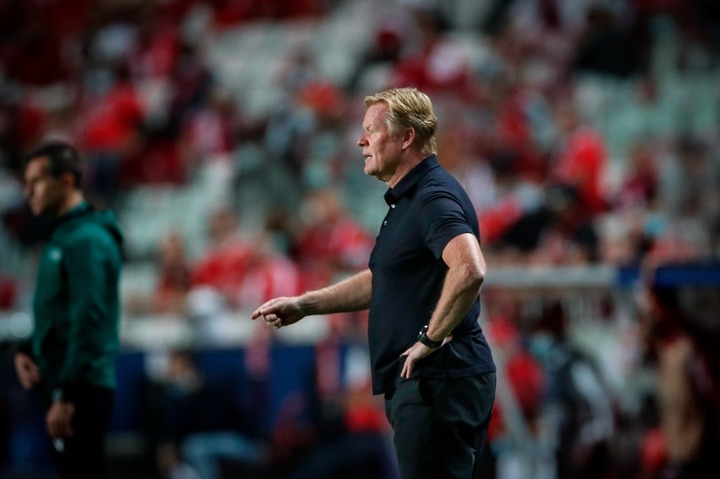 The last error that led to the second goal was replacing three players at a tense moment. Coutinho, Fati, and Nico were introduced into the game in the 68th minute. However, Benfica scored their second goal in the 69th minute because the new players were just settling into the game. Also, substituting Busquets was also a great mistake.

Lastly, it must be said that the 3-0 defeat at Libson has stirred more controversies about Koeman's future at Barcelona. 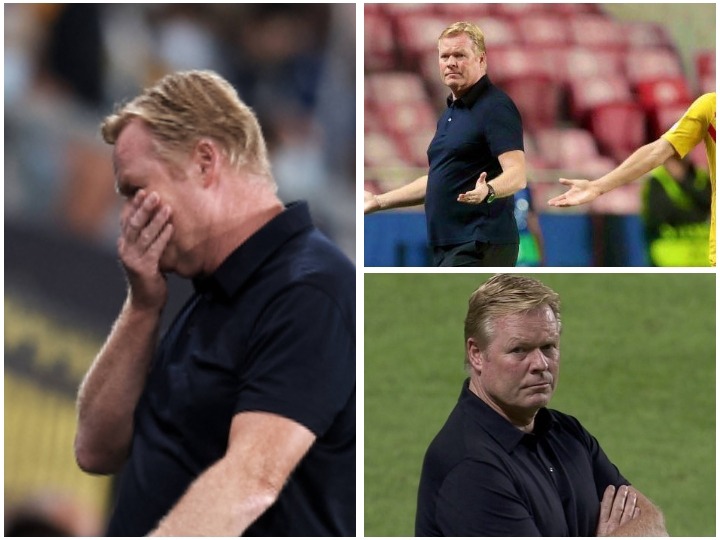 What do you think about this post? Do you think Koeman should continue as Barcelona's coach? Share your thoughts below