Top 9 players with the most Premier League goals in a season.

By TheRelic∞ (self media writer) | 1 year ago 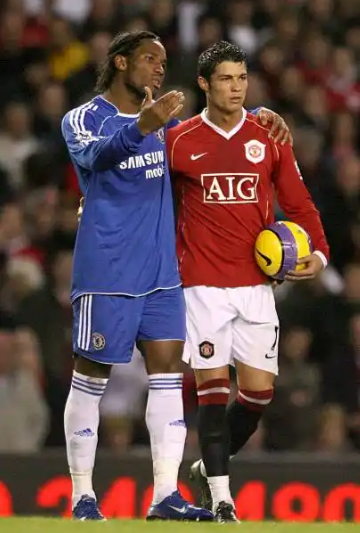 Prior to the EPL (English Premier League) season of 2017/18, Luis Suarez (Liverpool), Cristiano Ronaldo (Manchester United) and Alan Shearer (Blackburn Rovers) topped the list of players with most EPL goals in a season with 31 goals each. Well, this record was broken by Mohammed Salah (Liverpool) who scored 32 goals in the 2017/18 EPL season.

In an ascending order, below are the top 9 players with the most Premier League goals in a season: 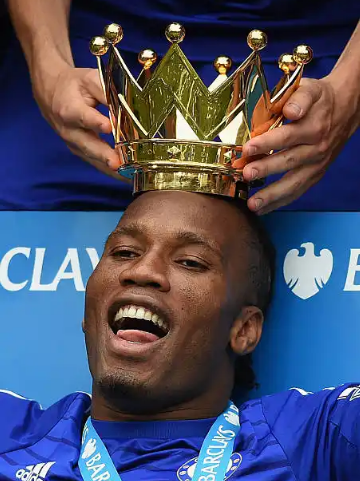 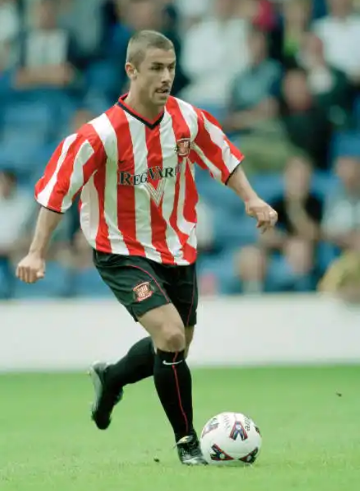 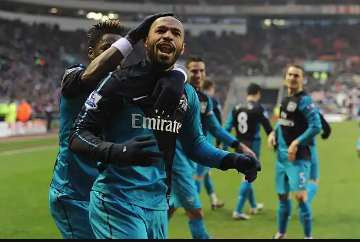 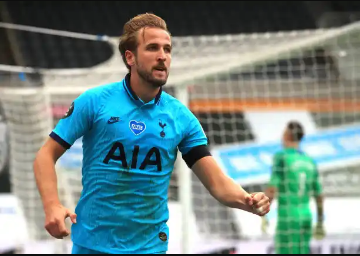 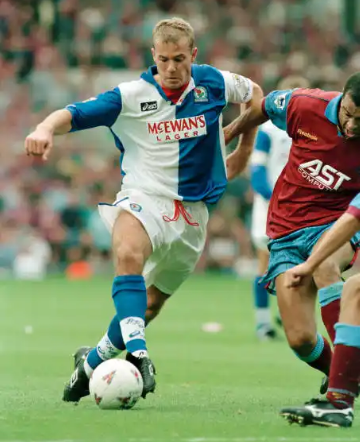 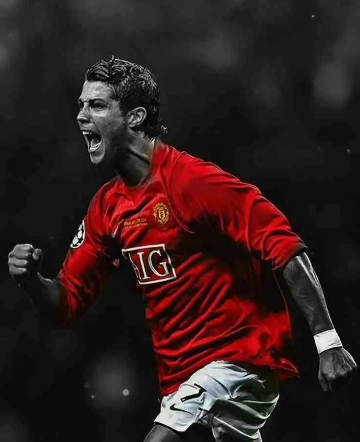 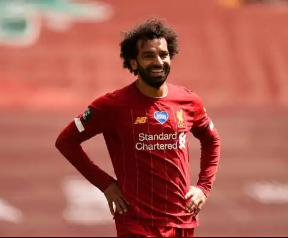 Mohammed Salah scored 32 goals for Liverpool in the 2017/18 EPL season making him the highest goal scorer in an EPL season.

Opinion: Can Arsenal Turnaround Their Home Record Against Crystal Palace?

PSG vs RB Leipzig predicted line-ups and all you need to know.

2 Reasons Why Chelsea Might Not Drop Out Of The Summit Of The PL Table In Their 4 Upcoming Fixtures.

Chelsea's next 3 EPL games: Why Mendy might get on top of the cleansheet table