By Eternalone (self meida writer) | 28 days

Barcelona are currently the most valuable club in the world according to recent list released by Forbes magazine. Real Madrid are in second spot while Bayern Munich are in third. 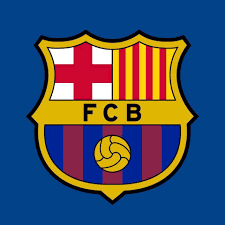 Despite not wining any major trophy last season Barcelona were able to generate income by selling of some of their star players like Luis Suarez, Arturo Vidal, Arthur and Ivan Rakitic to reduce their wage bill.

Barcelona tops the list of the most valuable club released by Forbes magazine. The are valued at around $4.76 billion. The current sit third in their league table.

In second place is Barcelona bitter rivals Real Madrid. The are valued at $4.75 billion, just a couple of millions behind Barcelona.

In third place is German champions Beyern Munich. The German side won the treble last season which includes the bundesliga, the German cup and the champions league. The are said to worth $4.22 billion. 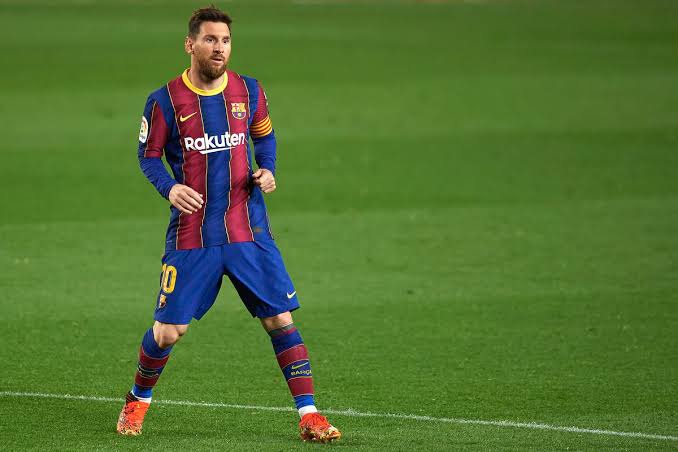 In fourth place is Manchester United, the former world richest club have dropped down the list having failed to win a single trophy last year. The are valued at $4.2 billion.

Liverpool occupy the fifth spot with a total worth of $4.1 billion. Manchester City are sixth while Chelsea occupy the seventh position with a worth of $4 billion and $3.2 billion respectively.

Content created and supplied by: Eternalone (via Opera News )

After Ajax Won The Dutch Title, See Why They Burned And Melted The Trophy