The Catalan based club Barcelona were unable to continue their unbeaten league run as they suffered a 2-0 loss to Atletico Madrid at the Estadio Wanda Metropolitano.

The Spanish based club Barcelona were shambolic all through the match as they recorded their first league defeat this season. 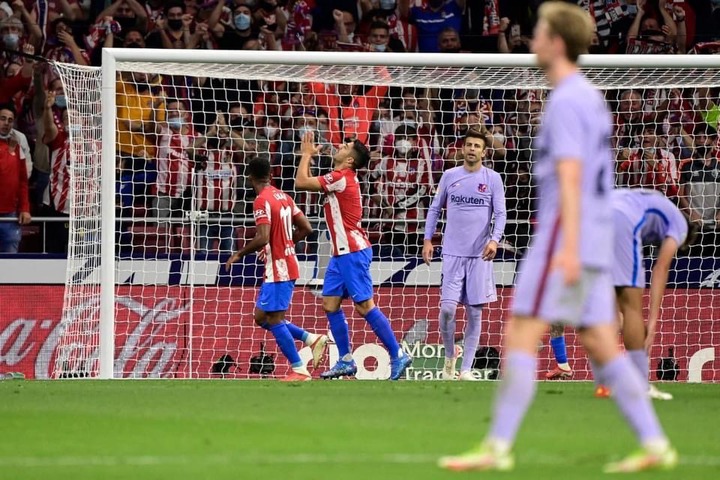 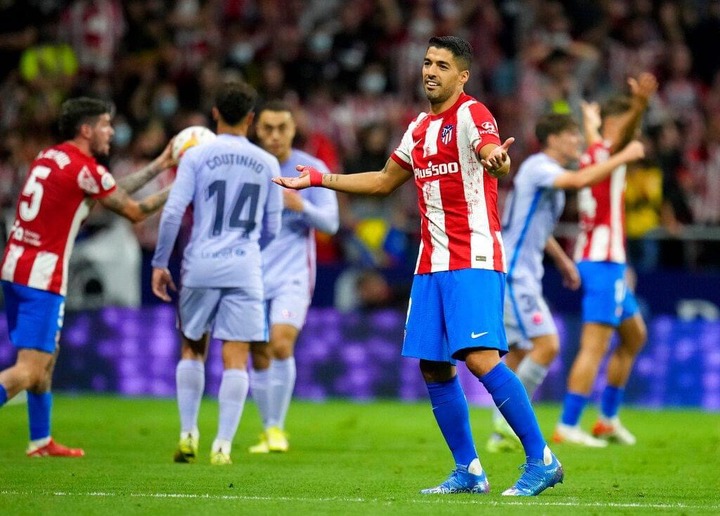 Let's take a look at three wrong decisions Ronald Koeman made as Barcelona lost their game; 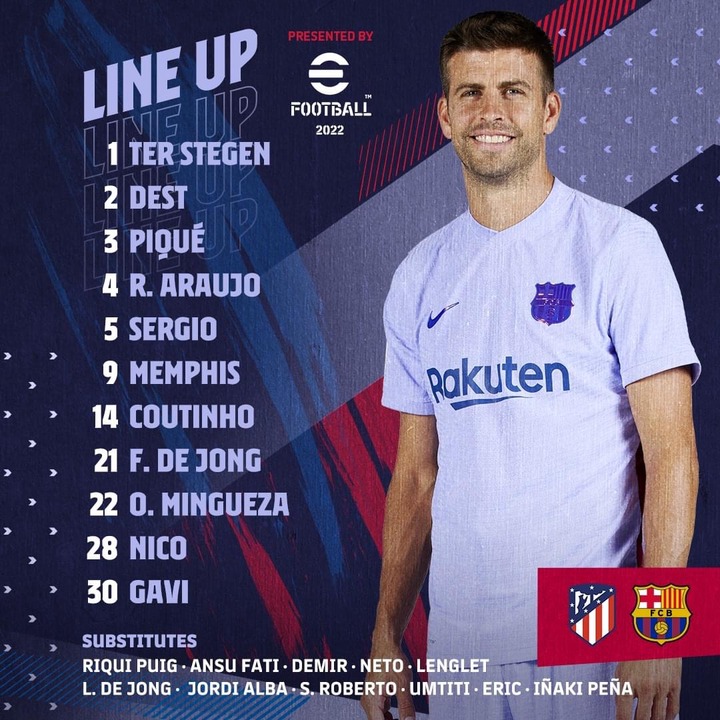 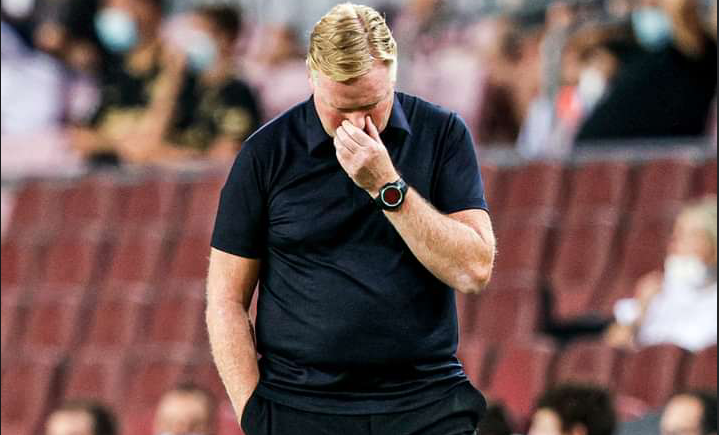 3. WRONG STRATEGY: The Dutch and Barcelona head coach Ronald Koeman started the game with a 4-3-3 formation in which he used Phillipe Coutinho and Demir Gavira as wingers. 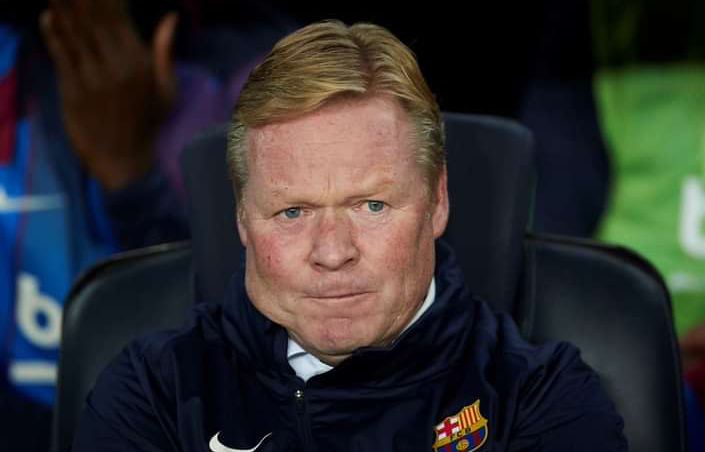