The Premier League continues this weekend as ten matches have been scheduled to take place from Saturday to Monday. Chelsea is currently on top of the League table after thrashing Norwich City 7-0 at Stamford Bridge while Manchester City overtook Liverpool on the table after defeating Brighton 4-1 at the Amex Stadium. 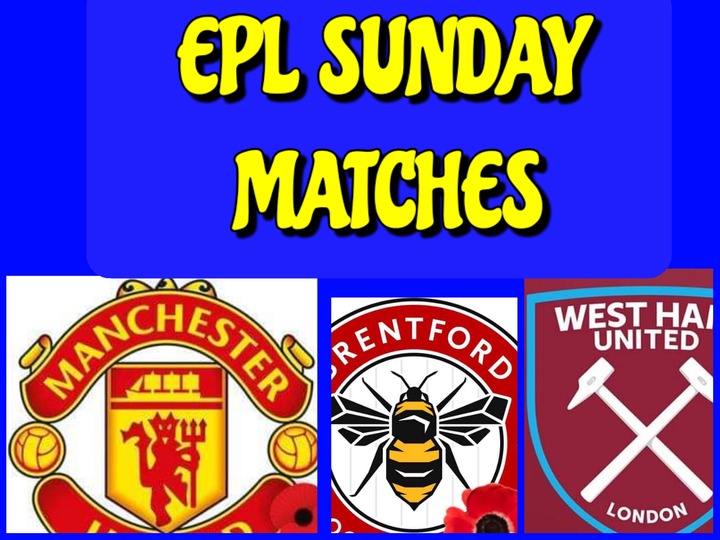 This Sunday, the likes of Liverpool, Manchester City and Tottenham will be in action and in this article, we will analyze teams that may lose this weekend due to the difficult fixture ahead of them.

Brentford has been in good form this season, picking 12 points from their first 8 matches and are one of the favourites clubs likely to avoid relegation this season. Leicester City will be facing a strong Brentford side that almost defeated Chelsea last weekend.

Although, Leicester City may be the favourite to win the match but should never underestimate their opponent by playing their near in the game. 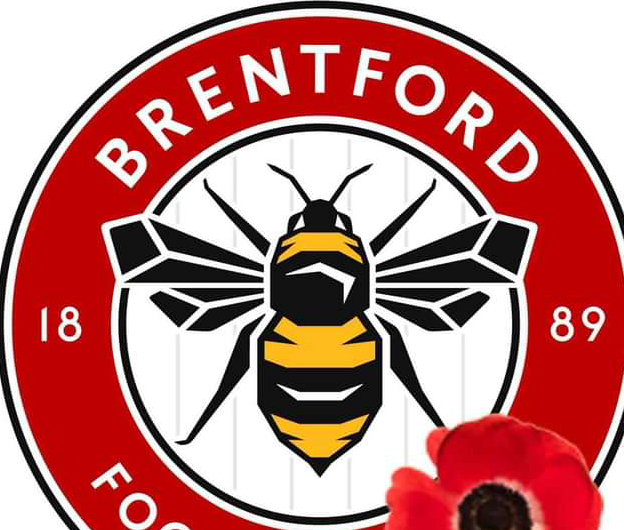 Tottenham is currently 5th on the League table and will be taking on a strong West Ham United side today. Nuno Espirito's men will be looking to close the gap on the league table when they take on West Ham but must first of all defeat the Hammers.

West Ham United on the other hand is not an easy team to beat as they will give their best in the game. Despite West Ham United solid start to the season, they may lose against Tottenham at London Stadium due to the opposition's superior squad.

Tottenham is in good form under Nuno Espirito and is likely to defeat West Ham on Sunday. 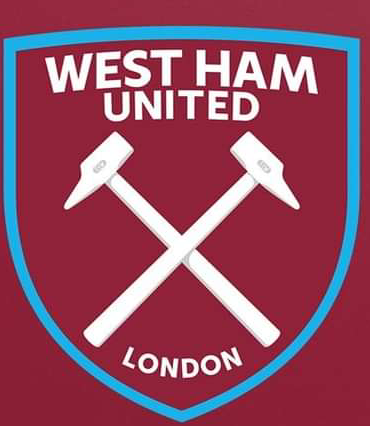 Liverpool made an impressive start to the season, winning 6 out of their first 8 matches in the Premier League campaign. Jurgen Klopp's Liverpool will be facing a strong Manchester United side at Old Trafford and pundits are expecting a tough encounter today.

While Manchester United is a strong opponent to beat but Liverpool remain the only unbeaten team in the Premier League this season and are likely to continue their Unbeaten streak by defeating Man United today. 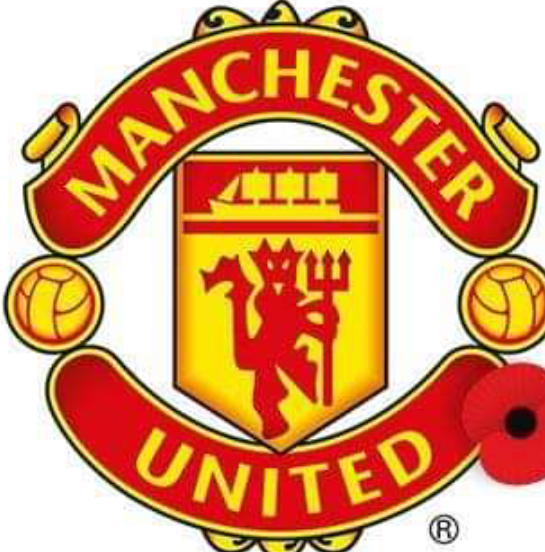