By Tobewilly (self media writer) | 1 year ago

The Premier League is seen as the most competitive league in the World, this is as a result of the resilience possessed by the teams as well as the quality of players it boasts of. The arrival of Cristiano Ronaldo during the summer even provided more boost. 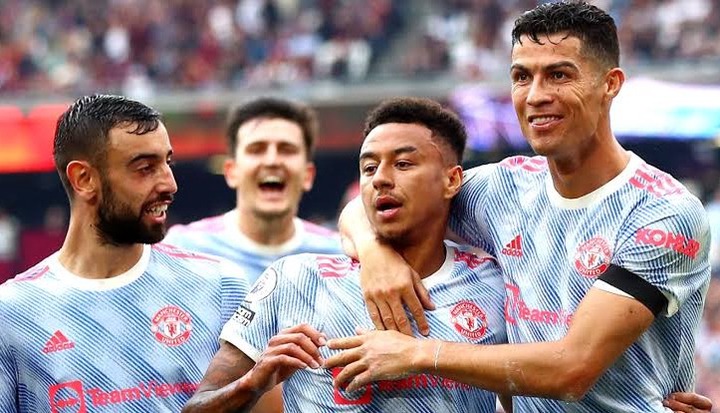 After the matchday 8 fixtures that took place on Saturday and Sunday, many attacking players performed impressively, while others did not. In this article, we are going to rank the top five (5) best strikers in league based on their weekend performance. 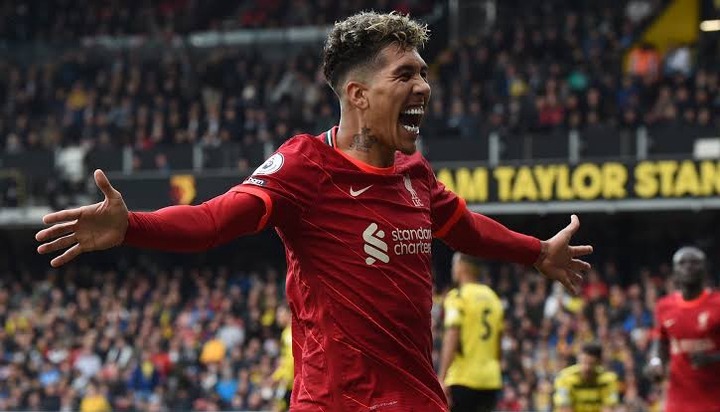 The Brazilian International was the best performing forward in the league during the weekend. He scored a hat trick in the 37th, 52nd and 91st minutes of Liverpool's match against Watford, helping his club to secure a 5-0 win to maintain their second position on the EPL table. 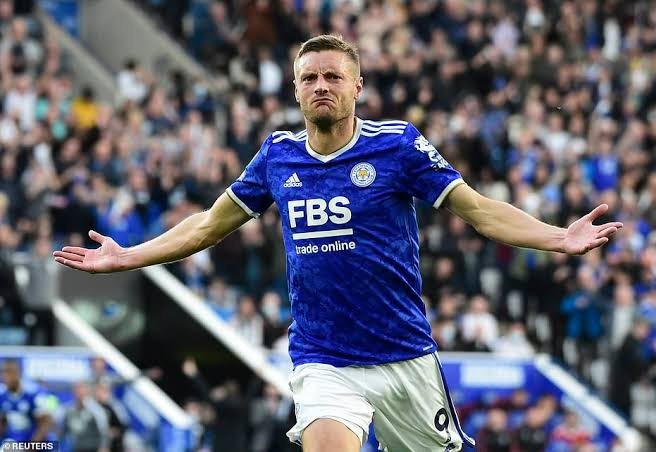 The 34-year old is currently the highest goal scorer in the league with 7 goals. He scored the third goal in Leicester's 4-2 thumping of Manchester United at the King Power Stadium. The England International has been one of the most consistent forwards over the years in the EPL. 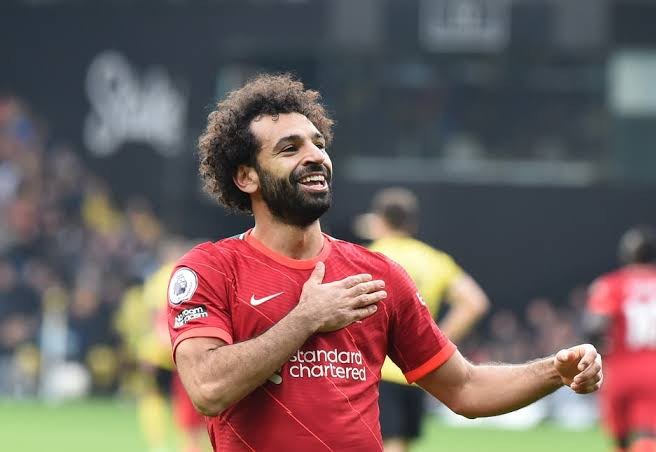 The Egyptian star man continued with his goal scoring form during the weekend. He scored a very wonderful individual goal in the 54th minute against Watford, after dribbling past a number of Watford players. 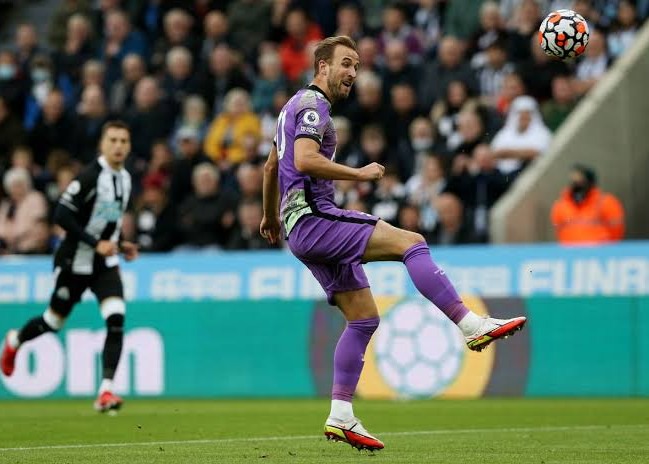 The 28-year old England striker led his team's attack in the tie with Newcastle United. He scored in the 22nd minute of the match to give Spurs a 2-1 lead. They eventually recorded a 3-2 victory against their stubborn opponents. 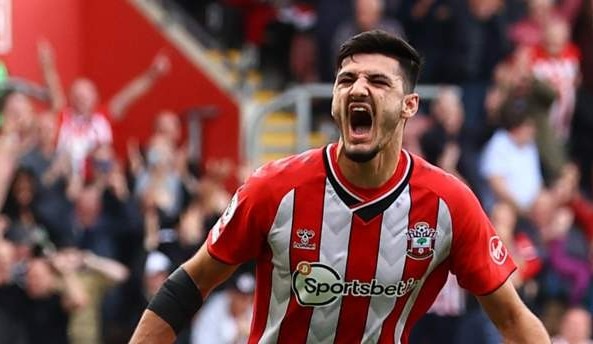 The 20-year old player who is a loanee from Chelsea scored the only goal of the match in the 53rd minute as Southampton defeated Leeds United by a 1-0 scoreline. His performance was indeed a convincing one. 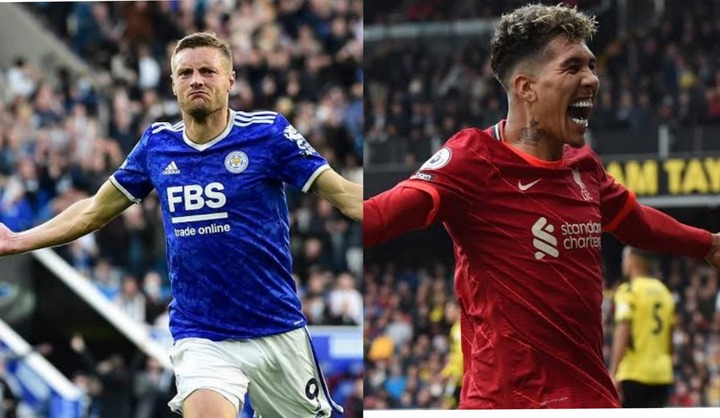 Which other striker do you think performed well during the weekend?