This Is What The Likes Of Gareth Bale, Sergio Busquets, Townsend, Share In Common With Wizkid

By StayInformed (self media writer) | 1 year ago 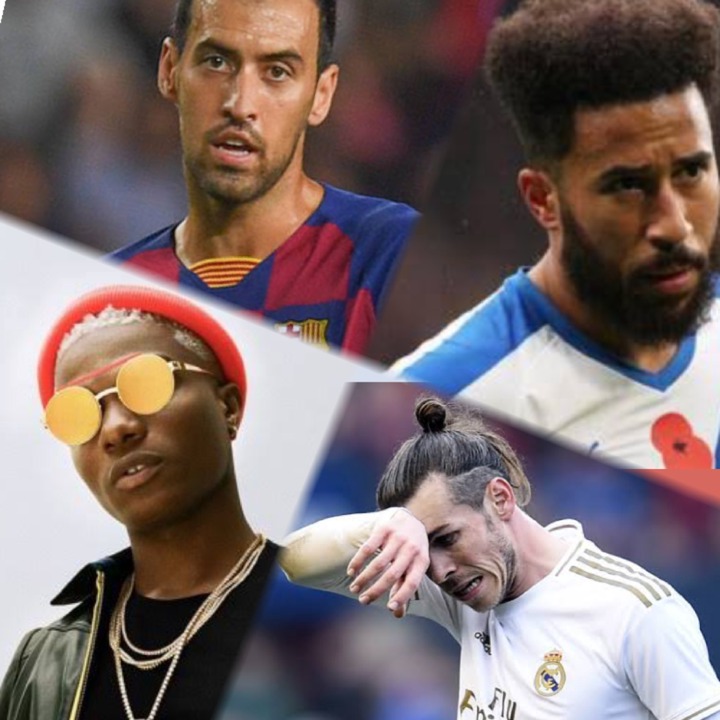 Every one of wizkid's fans know what the 16th day of July is. Ayodeji Ibrahim Balogun, professionally known as Wizkid was born on the 16th July 1990, and he is now 30 years old. He is fans favourite, and has been in the music industry for so many years now, with so many awards under his belts. However, many may be asking, what do European players like Sergio Busquets, Gareth Bale, And Andros Townsend, share in common with the Nigerian StarBoy? 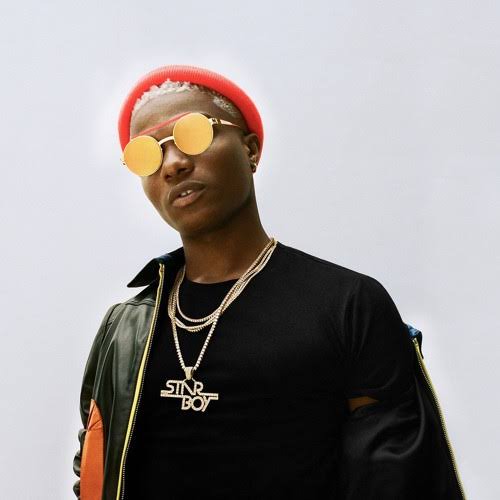 However, the answer is simple. The aforementioned players will always celebrate their birthdays whenever Wizkid is celebrating his. It is however rational to say that whenever fans are wishing Wizkid a happy birthday, the likes of Bale, Busquet and Townsend are also receiving the same wishes from their own fans. Literally, they all share the 16th of July in common, and it is rational to say that their activities on the 16th day of July could be simultaneous, as they may obviously be partying and celebrating. 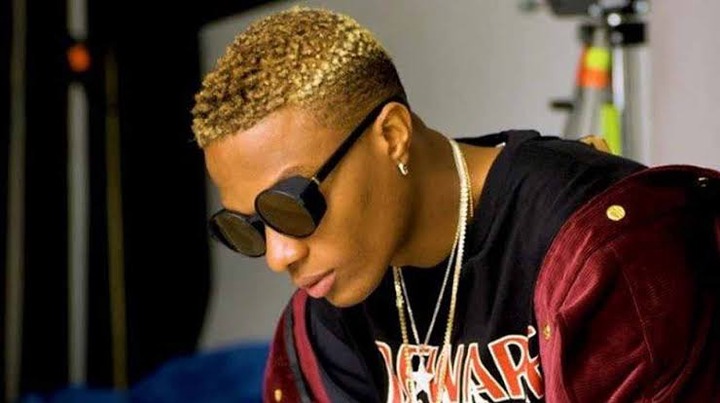 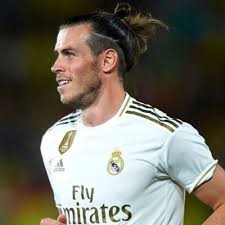 Andros Towsend is an English Premier League player who is 29 years of age. Our own StarBoy is a year older than him. He was born on the 16th of July 1991, and he also celebrates his birthday on the 16th day of July; receiving gifts and good wishes from his fans simultaneously with our own StarBoy. Hopefully if he plays against Manchester United on his Birthday, he might be lucky to get a goal and ruin some expectations (opinion). 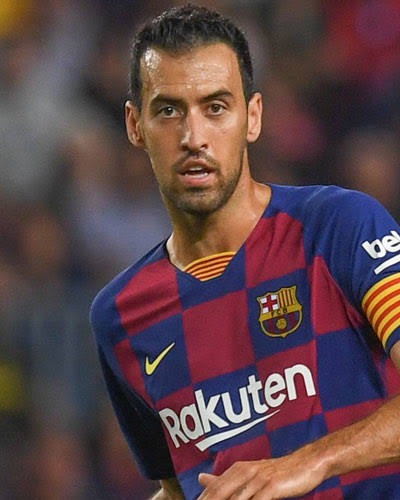 Finally we have, Sergio Busquets, a 32-year-old Barcelona player who has been pivotal for the success of his club. He was born on the 16th of July 1988, and he is two years older than our own StarBoy. However, he celebrates his Birthday on the 16th day of July, receiving gifts and birthday wishes from his own fans simultaneously with our own son, Wizkid. 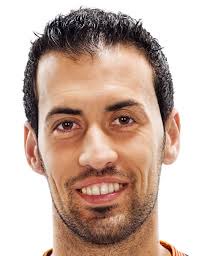 Let's all join our voices to say a happy birthday to these groups of stars. What's your opinion? Let's hear from you