By Jamzy (self media writer) | 2 years ago

Leeds have ended their 16-year wait to gain promotion back to the English top flight and now the Whites will be looking forward to life in the Premier League against stronger oppositions like Liverpool, Manchester city and rivals like Manchester United who they have a history with. 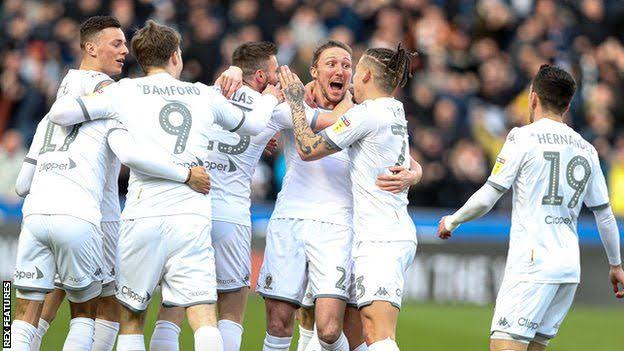 Over the years we've seen intense rivalry in football like the El Classico, The Manchester Derby, The Merseyside Derby etc. Rivalry in football is very common among teams and their fans as being an ardent follower of one team automatically means a dislike for the other. So it becomes pertinent for their respective teams to gain competitive advantage over the other when they clash. But for fans of Leeds and Manchester United there is more to it than just gaining competitive edge. 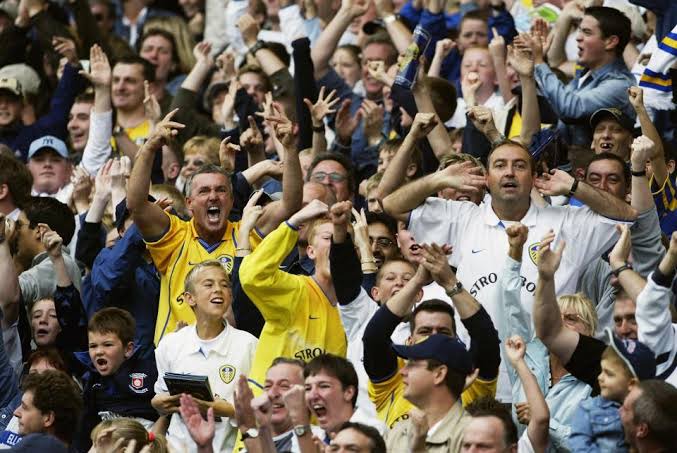 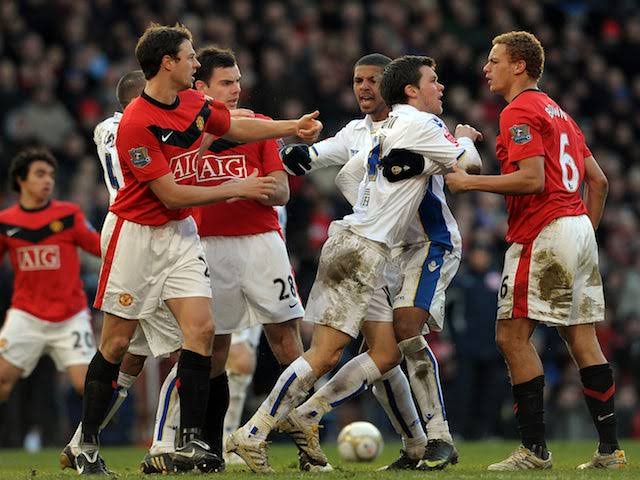 Leeds and Man United’s rivalry started many hundreds of years before either of Leeds or Man Utd were formed. The clubs happen to come from the counties involved in the bloody Wars of the Roses battle dating as far back as the 15th century.

In the 15th century, a series of civil wars were fought between the rival royal houses of York and Lancaster, who were struggling for the throne of England. (In fact, the tussle between the House of Lancaster and the House of York was the inspiration for House Lannister and House Stark in George R.R Martin’s Game of Thrones series).

According to history, the conflict lasted until eventually both families lost their males and the House of Lancaster triumphed.

Later, during the industrial revolution in the 18th and 19th century, the economy of cities likes Manchester and Leeds blossomed.

Man United were the first side to be formed as Newton Heath L&YR in 1878, although they were established by employees of Lancashire and Yorkshire Railway to cover both counties.

In 1902, they became Manchester United, while Leeds which was traditionally a rugby league city launched Leeds City two years later. 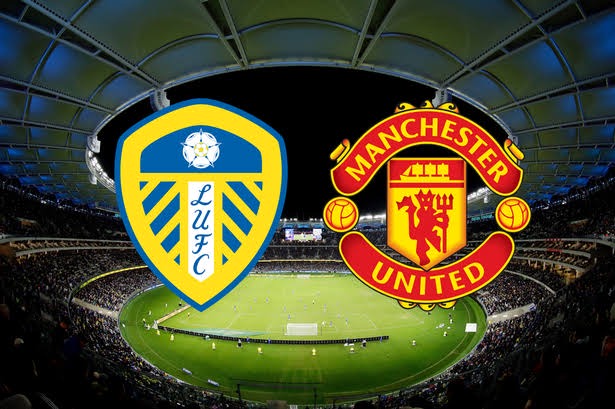 The War of the Roses shaped English history and the loyalties are still evident today. This is why Leeds United-Man United clashes were often named the 'Roses rivalry', emanating from the rivalry between Yorkshire and Lancashire. Both Lancashire folks and Yorkshire folks feel an innate animosity towards each other. Leeds play in a white kit, which resembles the Yorkshire rose, while Man United play in red in relation to the Lancashire rose.

The two teams played for the first time in 1906 in the Second Division at Man United's Bank Street stadium in front of just 6,000 fans. 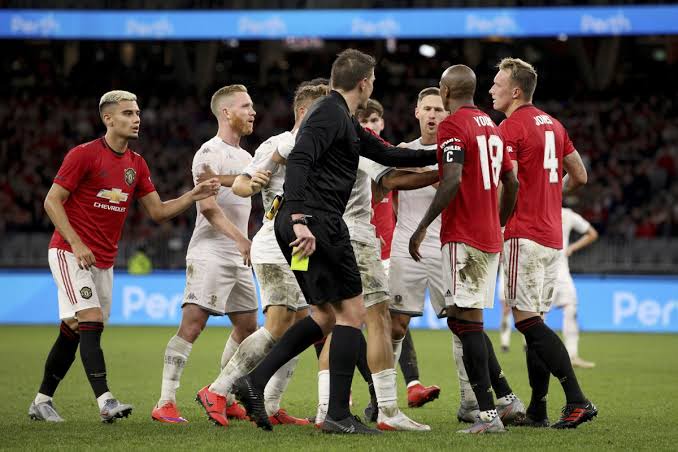 During their time in the top flight, Leeds were regularly competing in Europe as one of the best teams in the country. With nine trophies to their name, winning three league titles, one FA Cup, two Europa League titles, one League Cup and two FA Charity Shields.

Leeds coach Marcelo Bielsa has been able to guide the club back to the Premier which will reignite the fierce rivalry between both clubs. Leeds will be looking for revenge after they lost heavily to Manchester United in a friendly game. But it is obvious that Leeds will not be able to match the Red devils in terms of quality. Nevertheless, it is popularly said that it is not the size of the dog but the size of the fight in the dog. Next season will determine who will come out on top between both rivals.

Content created and supplied by: Jamzy (via Opera News )