Most veterans and experienced players at Chelsea have an impressive trophy cabinet. However there is one Chelsea player that has played for 12 years in three countries and In about 6 clubs but has managed to win only two League Trophies.

That player is Romelu Lukaku whose first ever trophy was at Anderlecht where he won the Belgian league in the 2009/10 season. 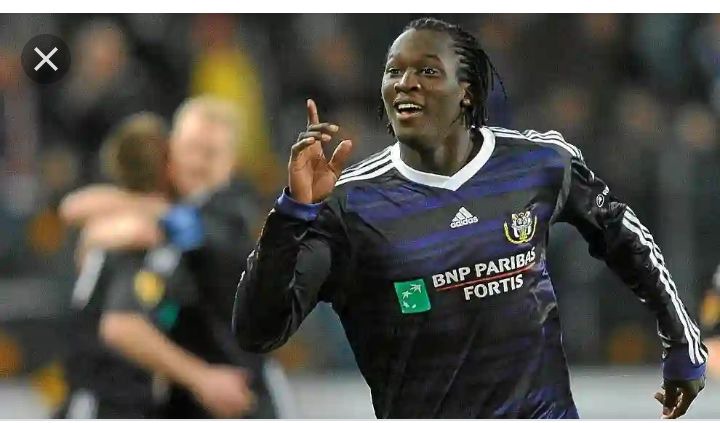 He was swiped by Chelsea and was part of the club when they won the UEFA Champions League and the Fa Cup in 2012. 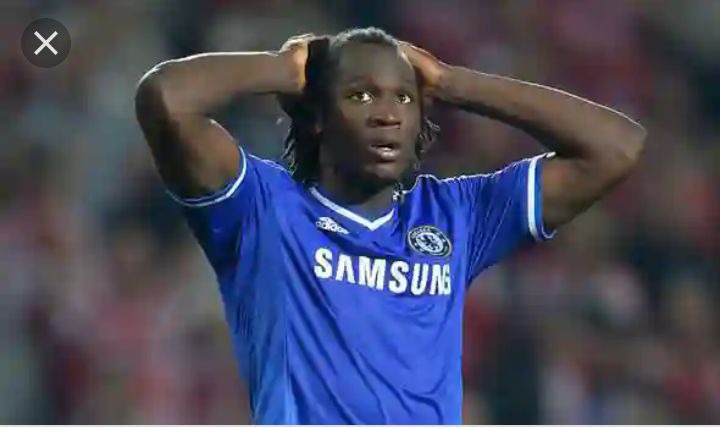 After those two Cups, Lukaku would go 9 years without lifting a trophy as he bounced around clubs like West Brom, Everton and Manchester United. The closest he came to winning any trophy during his time at these clubs was his close shave in the Fa Cup with Everton, where they we're knocked out by Manchester United in the Semi Finals and the 2017/18 season where Manchester United finished 2nd in the league. 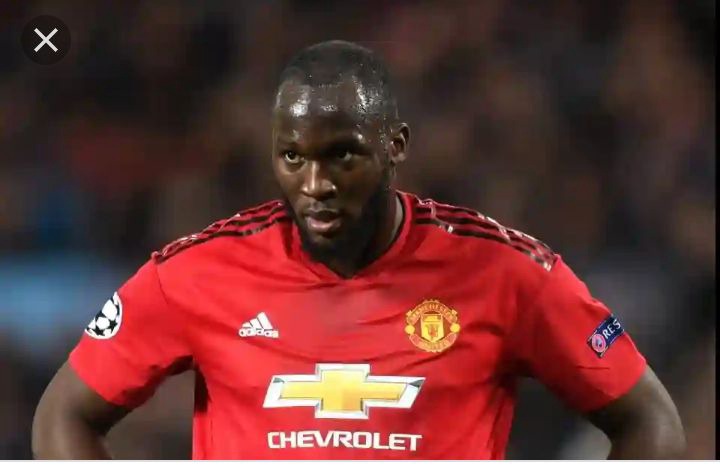 He would finally win his fourth career trophy and his second ever league trophy at Inter Milan as they won the league against all odds. 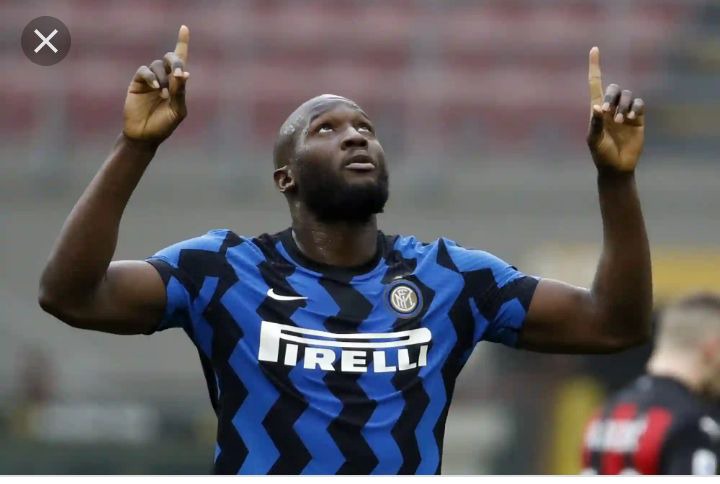 His return to Chelsea is surely bound to increase his count and we can all hope that his dark times have come to an end. 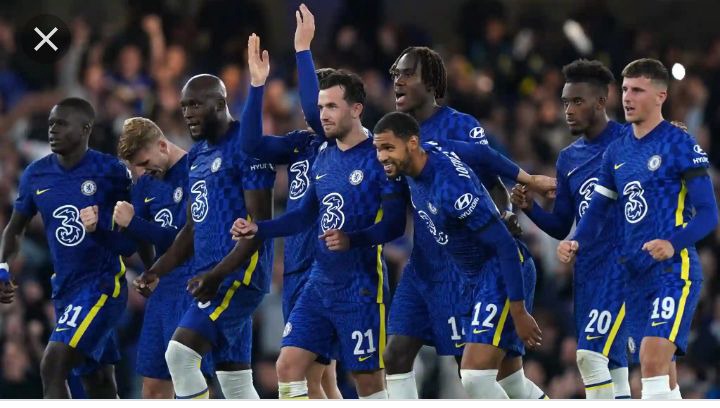 What do you think, let me know in the comments section.