People like Him should never be forgotten: the first Nigeria Footballer to score in the world-cup.

By Pillerboy (self media writer) | 2 years ago 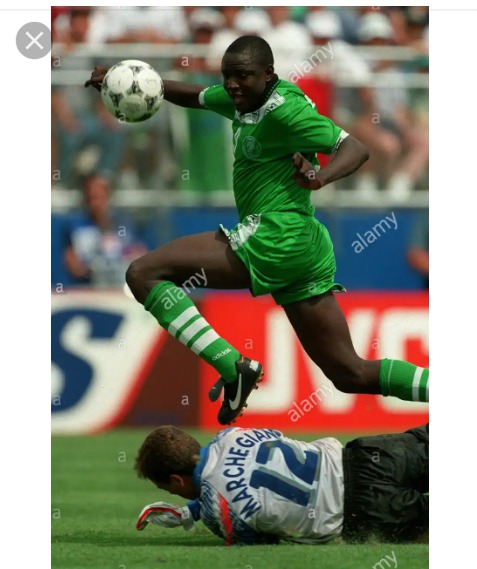 The football world has be in existence since 90 Centuries. Over the years, Rashidi Yekini the Nigeria Supper eagle player has be known as the first to score goal in the world cup tournament. Rashidi Yekini, Nigerian association football (soccer) player who was born October 23, 1963, in Kaduna, Nigeria. The guy was a legend who had made a history in the Nigeria football world that can never be forgotten. The legend died May 4, 2012, in Ibadan, Nigeria, Nigeria became a national hero in June 1994 when he scored Nigeria’s first-ever goal against Bulgaria in a FIFA World Cup tournament. Earlier that same year Rashidi Yekini had helped his country’s team capture the title in the African Cup of Nations, scoring a tournaments leading five goals. During his 14-year career,1984 -1994 with Nigeria’s Super Eagles, Yekini scored 37 goals in 58 matches, a national record that stood at the time of his death. 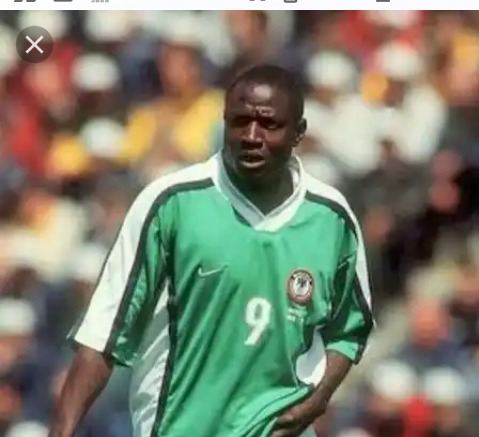 Rashidi Yekini has also participated in the 1998 World Cup but failed to score. At the year, 1982 and 2005 Rashidi Yekini played for professional clubs in Nigeria and several European countries, but his finest work has being known for Vitória de Setúbal in Portugal, where he played for five seasons,1990–94, and 1996–1997). Where he scored 34 goals in 32 matches in 1992–1993, his best season, and 21 goals in 28 matches the following season. Yekini was declared African Footballer of the Year for 1993.

The following are the pictures of the Nigeria Legend, Rashidi Yekini, 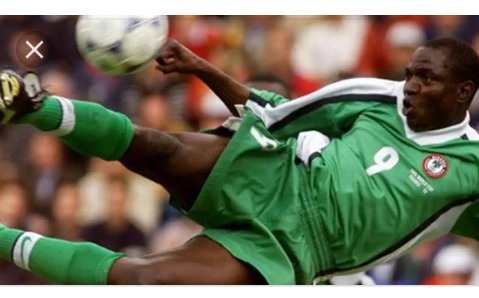 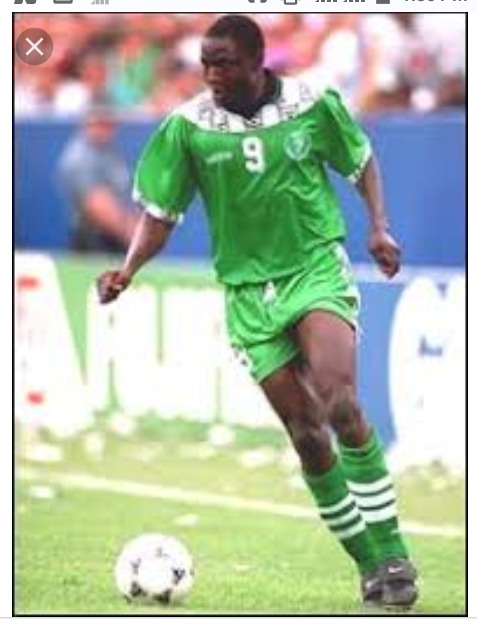 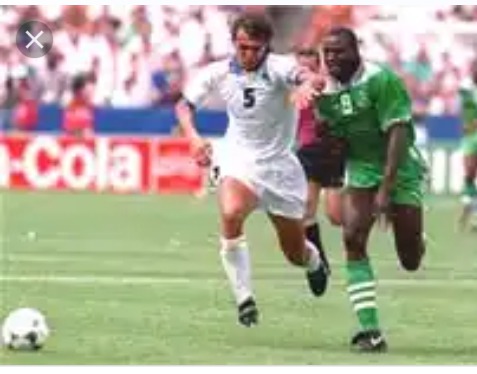 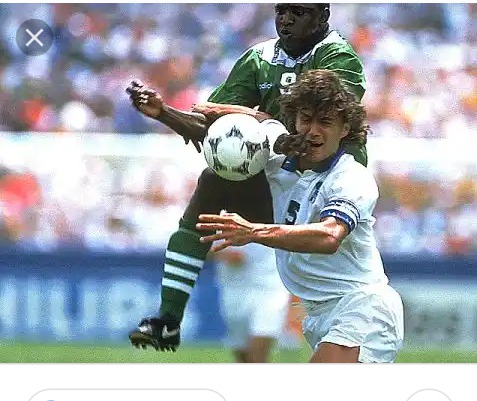 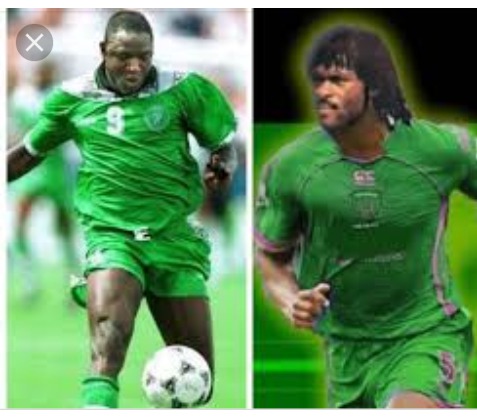 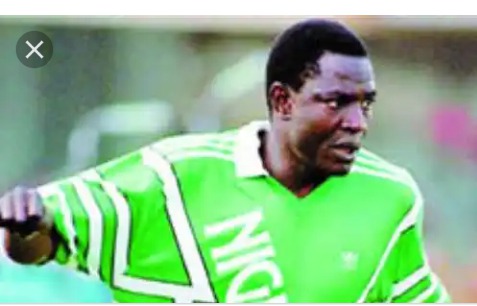 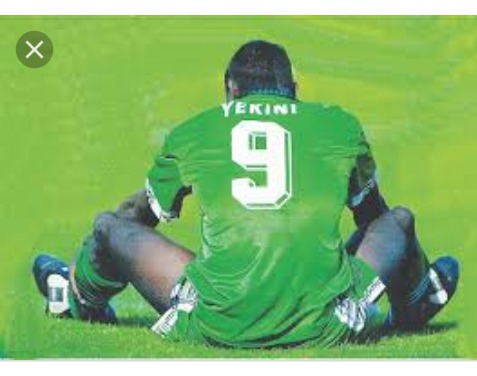 Content created and supplied by: Pillerboy (via Opera News )