Analysis: Chelsea Might Finish In Top 4 But Below Machester United For This Reason

Analysis: Chelsea Might Finish In Top 4 But Below Machester United For This Reason. 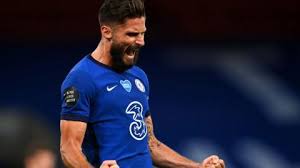 Manchester United is in fine form but lost the chance move up to 3rd place as it drew 2-2 with Southampton, in a very interesting fixture that brought a twist as to how Machester United might Finish in the league as the top four Position is very open. 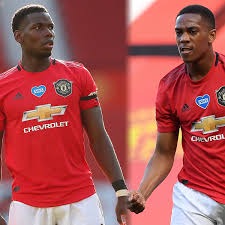 Manchester United have 59 point at the moment with 3 games in hand yet to be played.

Its biggest challenge being Leicester City, United chance of qualifying for top four position, hinges on the result of matches Chelsea versus Liverpool and Manchester United versus Leicester City.

With, The New champions Liverpool losing it last match against a 9th placed Arsenal, Liverpool might be letting all hell lose On the team from London. Chelsea could pick up 4 point from a possible 6 in it last 2 games if they can manage a draw against Liverpool.

Manchester United Could pick up all 9 points.

Manchester United can Finish with 68 point and end in third place ahead of Chelsea with 67 points and Leicester City with 64 points.