Anthony Taylor vs Chelsea: Blue Fans Should Follow Exactly What Thomas Tuchel Is Doing About The Ref

From the moment it was confirmed that Anthony Taylor would be the center referee to officiate the London derby clash between Brentford and Chelsea this Saturday, fans of the European Champions have been irate.

This is because they believe that the referee has some kind of agenda against them due to the fact that they don't always win when he's in charge of their matches. 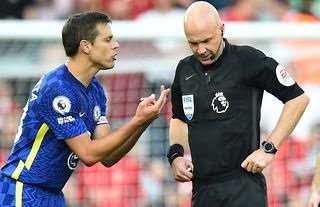 To them, visiting Brentford at this exact moment is already a tough task. So to go there and beat the newly promoted team with Anthony Taylor in charge of the match is something they would absolutely not have wanted.

Anthony Taylor is a great referee, and yes, he's been involved in some controversial incidents against Chelsea in recent years, but the around 80,000 fans who signed a petition to have him banned from officiating chelsea games after he awarded a penalty and sent off Reece James at Anfield are making a big deal of the situation. 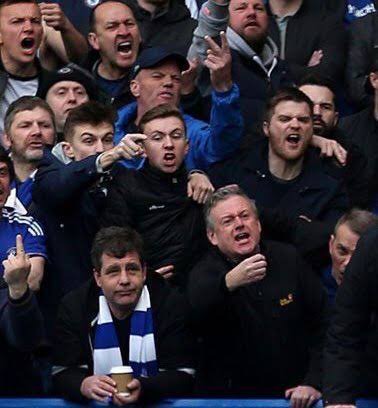 That particular day, he was right to award the penalty to Liverpool and also send James off, even though blues fans won't admit it. 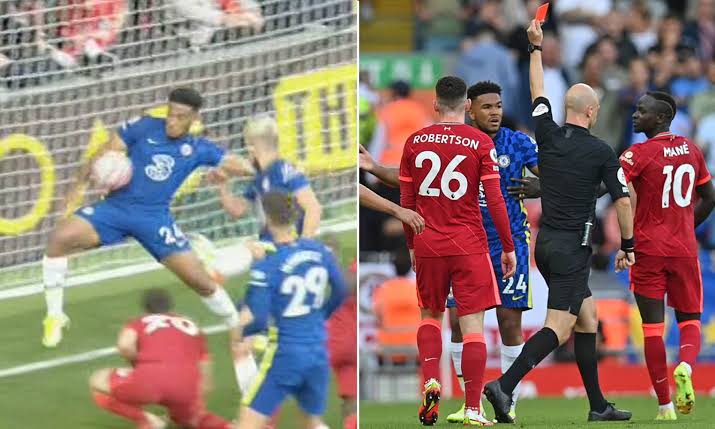 In my opinion, they need to calm down and do exactly what their manager, Thomas Tuchel has revealed he's doing about Anthony Taylor.

In his pre-match press conference ahead of the Brentford game, the German believes there's no point in complaining about the referee. 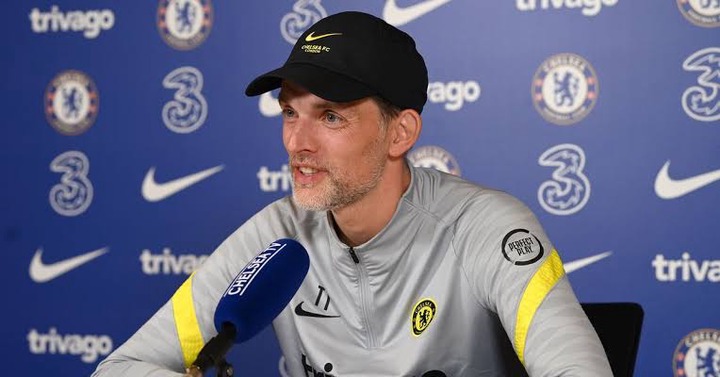 "I trust in the referees,' said the Chelsea boss. 'And I trust in Anthony Taylor that he will try to have the best performance.

"We cannot get lost in ideas that there is something behind it. We have to make ourselves free from this and do what we need to do to be able to win this match."

"Do we need a little bit of luck? Yes. And hopefully we can turn things around with Anthony Taylor."

Even though Tuchel was also angry with the officiating against Liverpool, he understands that this is part of football and is trusting the ref to have a better game today. 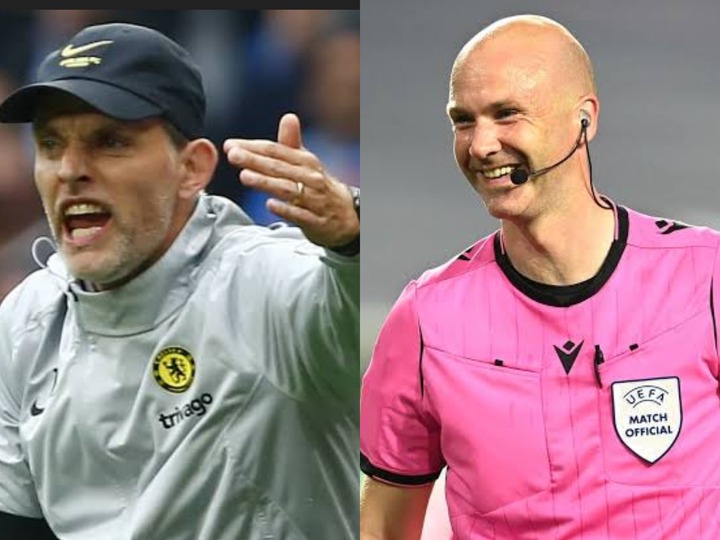 The fans also need to do exactly what Tuchel is doing about Anthony Taylor, and that is to trust him.

If Chelsea will not trust that the referee will be fair and officiate a good game, then they are already making excuses ahead of what would be a difficult away match.