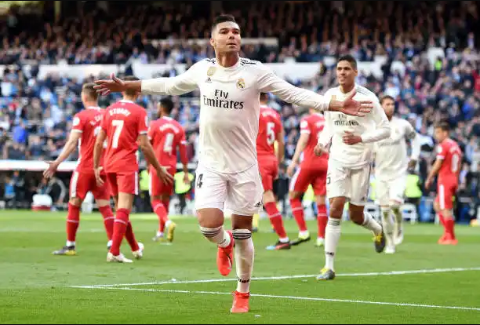 Carlos Henrique Casimiro, born 23 February 1992, known as Casemiro is a Brazilian footballer who plays as a defensive midfielder for Spanish club Real Madrid and the Brazil national team. 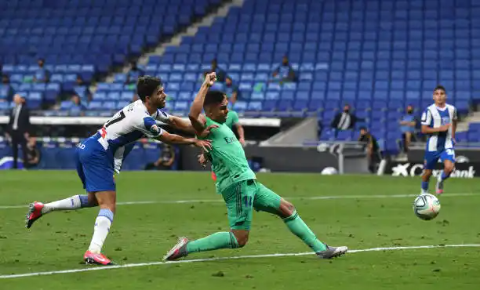 Known to be a tireless player he either regain possession from the opponent of either push forward the attack of Real Madrid, with 4 laliga goals and 4 assists in Laliga he's placed fifth on the list. 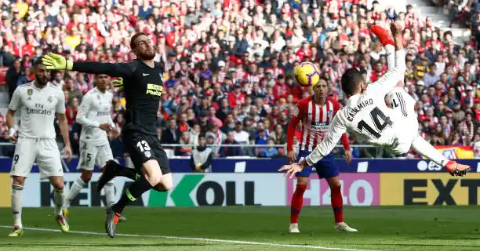 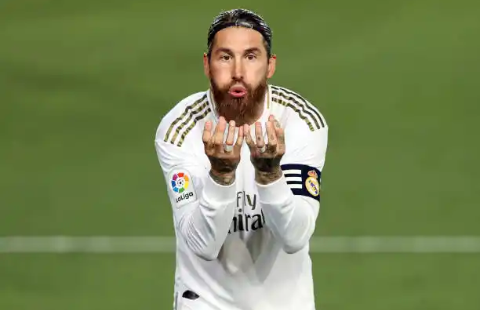 Sergio Ramos García, Born 30 March 1986 is a Spanish professional footballer who plays for and captains both Real Madrid and the Spanish national team as a centre back.

He has also played as a right back earlier in his career. 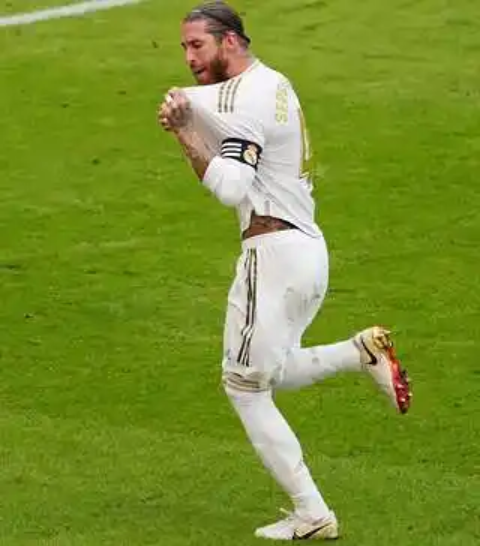 The Real Madrid captain is also the second highest goal scorer for the club this season with a Number of 10 league goals this season. 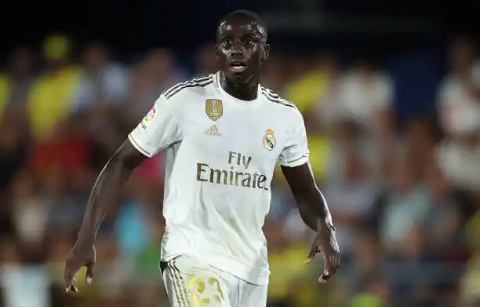 Ferland Sinna Mendy, born 8 June 1995 is a French professional footballer who plays as a left back for Real Madrid and the French national team.

This young tallent brought in recently by Real Madrid to fill in for Marcelo has really done well in the left back role, haven played a total of 24 laliga matches scoring once and created 7 chances, he has been a great force both attack and in defense. Thibaut Nicolas Marc Courtois, born 11 May 1992 is a Belgian professional footballer who plays as a goalkeeper for Spanish club Real Madrid and the Belgium national team.

Coutois helped Real Madrid win the league by keeping a total of 18 cleen sheets and just considing a total of 20 goals in a total of 35 matches played in Laliga. 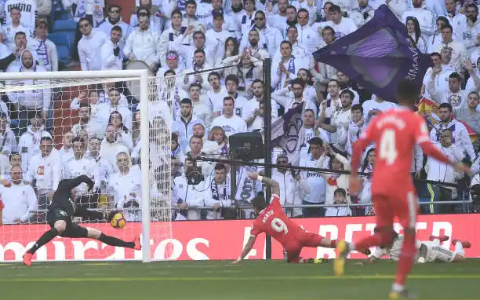 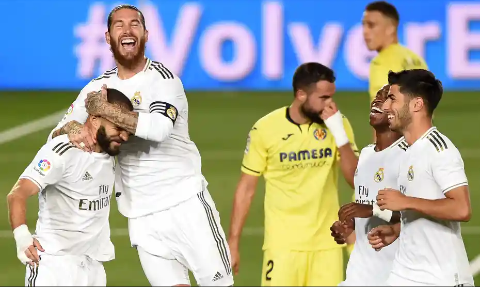 Karim Mostafa Benzema, born 19 December 1987 is a French professional footballer who plays as a striker for Spanish club Real Madrid and the France national team .

He has been described as an "immensely talented striker" who is "strong and powerful" and "a potent finisher from inside the box".

He helped Real Madrid to win the title by scoring 21 goals and providing 9 assists this season in the Spanish LaLiga. 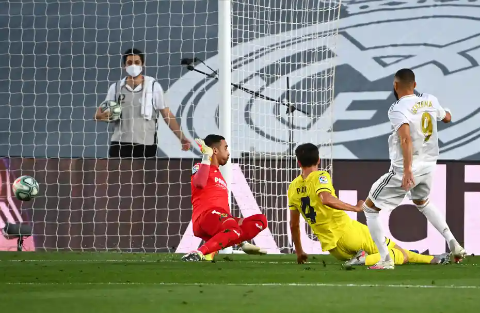