By Gbayin (self media writer) | 11 months ago 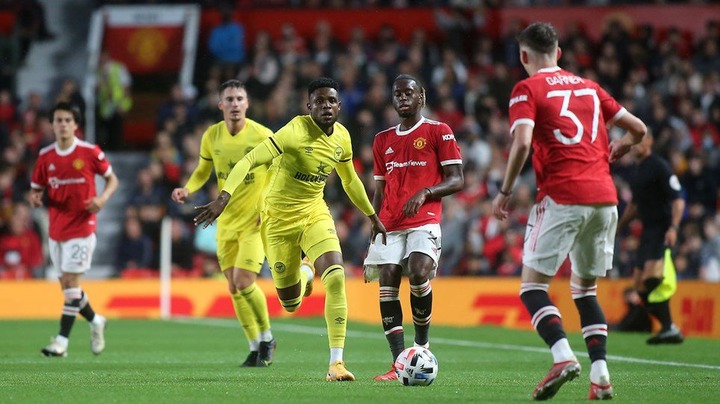 Super Eagles midfielder Frank Onyeka has received fine reviews from club fans on social media after making his debut during Brentford 2-2 draw against Manchester United, in a pre-season game at Old Trafford on Wednesday night.

Onyeka missed Brentford's friendly against Watford on July 24 because he had to quarantine upon his arrival in the United Kingdom but he made his eagerly anticipated debut for the Bees after entering the fray in the 62nd minute to replace Tariqe Fosu.

The Super Eagles midfielder received fine reviews from Brentford fans on the club official Instagram handle after his performance in the game that ended 2-2 with goals from Anthony Elanga and Andreas Pereira for Manchester United, while Shandon Baptiste and Bryan Mbeumo were on target for the Premier League new boys. 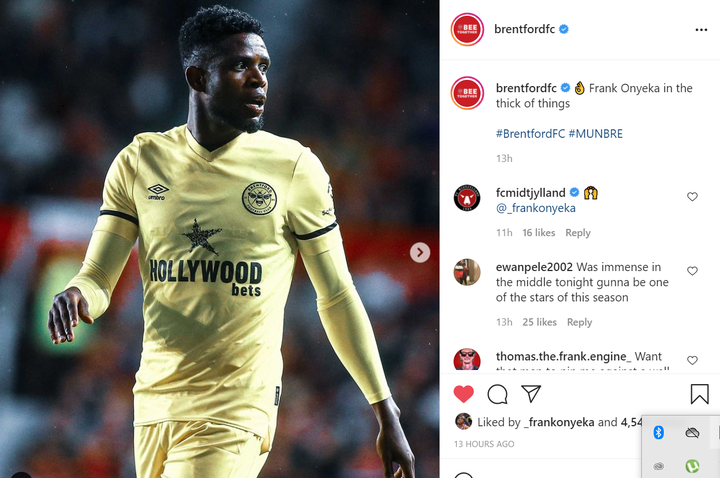 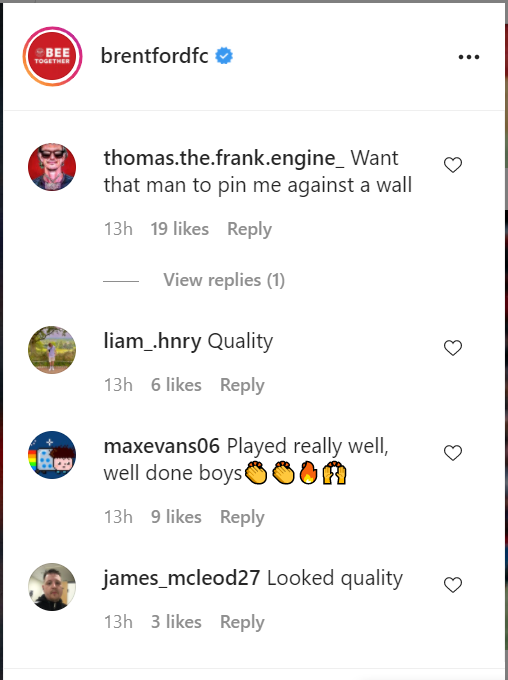 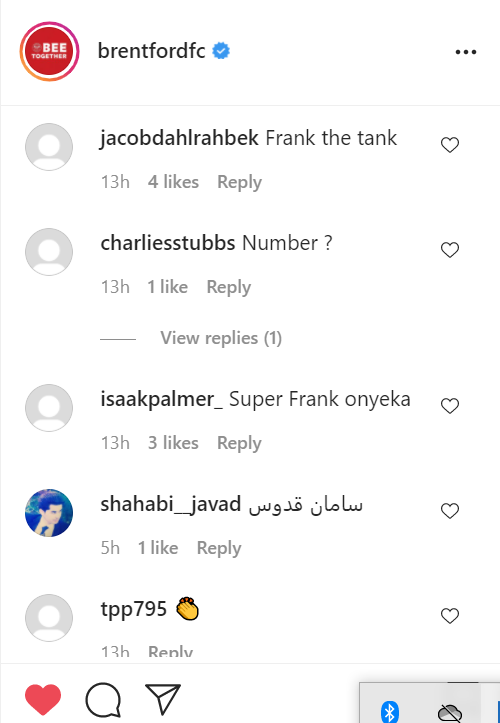 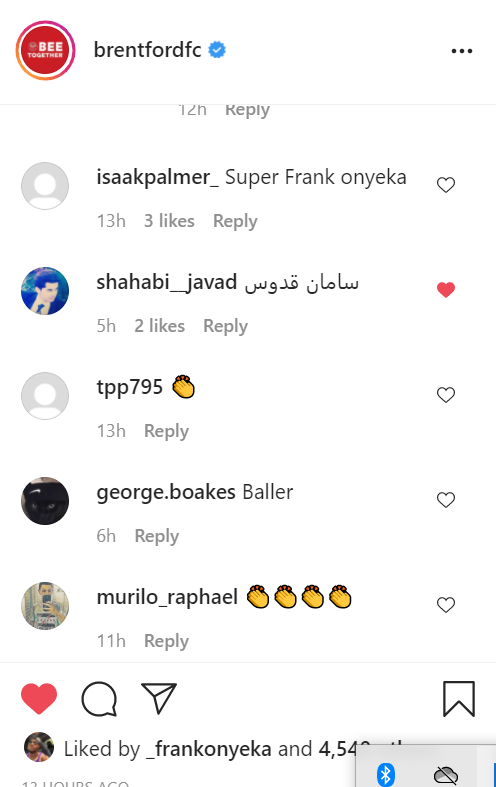 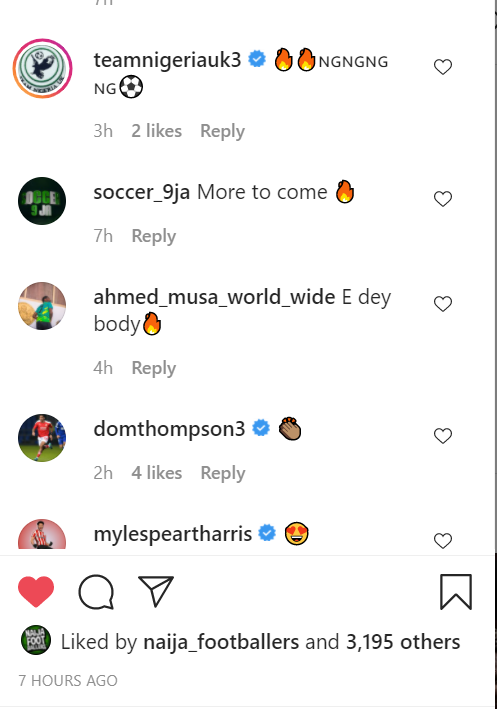 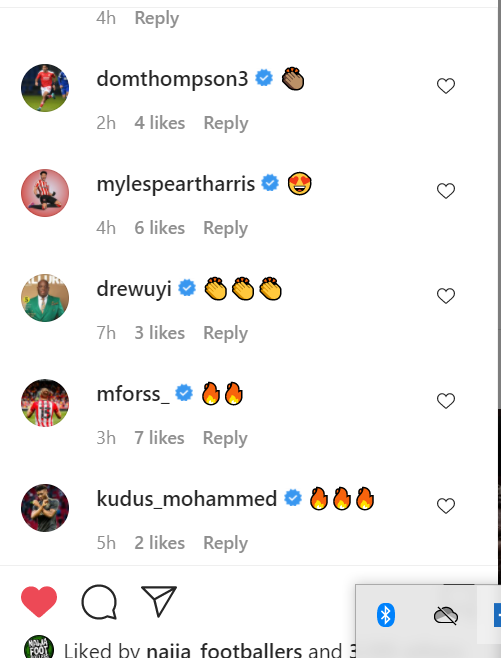 Onyeka will hope to get another run-in for Brentford when they host West Ham in another friendly on Saturday before Premier League opener against Arsenal on August 19.

Content created and supplied by: Gbayin (via Opera News )