By ExclusiveSports (self media writer) | 1 year ago 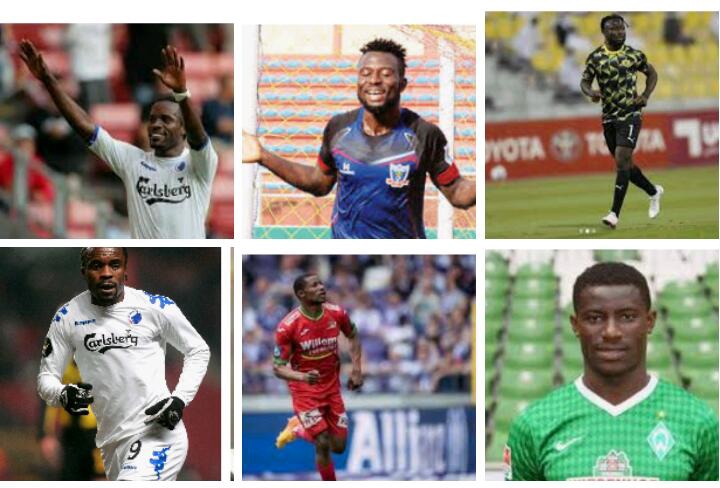 The Nigerian Professional Football League (NPFL) has churned out players who have gone outside Nigerian shores to excel. The players are too many to mention. Popular among them are Kanu Nwankwo, Austin Okocha, Rashidi Yekini, etc.

In this article, I am going to list players that emerged as top scorers in the NPFL and went ahead to reprise the same action in the foreign league. In the history of the NPFL, only a few players have finished the season as top scorer and remained in the league. Players that finished as top scorers are always found in Europe the next season.

In every season there is always a top scorer in the NPFL. These are the only 3 players that finished as top scorer in Nigeria and went ahead to achieve the same in another league: 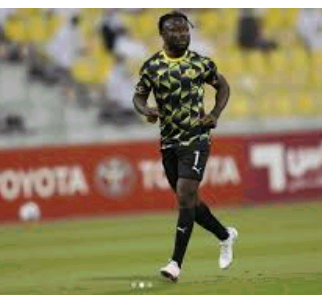 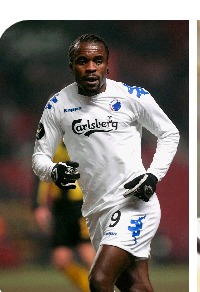 2. Peter Ijeh: two years after he left the NPFL to play in Europe, he justified his stay in Europe. He scored 24 goals in the 2002 season in the league. Then he eas playing for Malmo FF of Sweden. He was the first Nigerian to finish as a top scorer in Sweden before John Owoeri towed the same path in the 2016 season.

Peter Ijeh was also the top scorer in the NPFL in the 2013 season. He finished with 13 goals while playing for Julius Berger in that year. 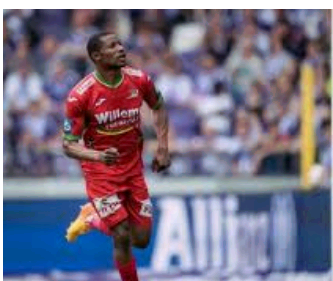 3. Joseph Akpala: he was the second Nigerian after Tosin Dosummu to emerge as a top scorer in the Belgian league. While playing for Sporting Charleroi, he scored 18 goals in the 2007/2008 season. This was after he did the same in the NPFL while playing for Bendel Insurance in the 2005 season. His 12 goals for the club outnumbered others.

Content created and supplied by: ExclusiveSports (via Opera News )